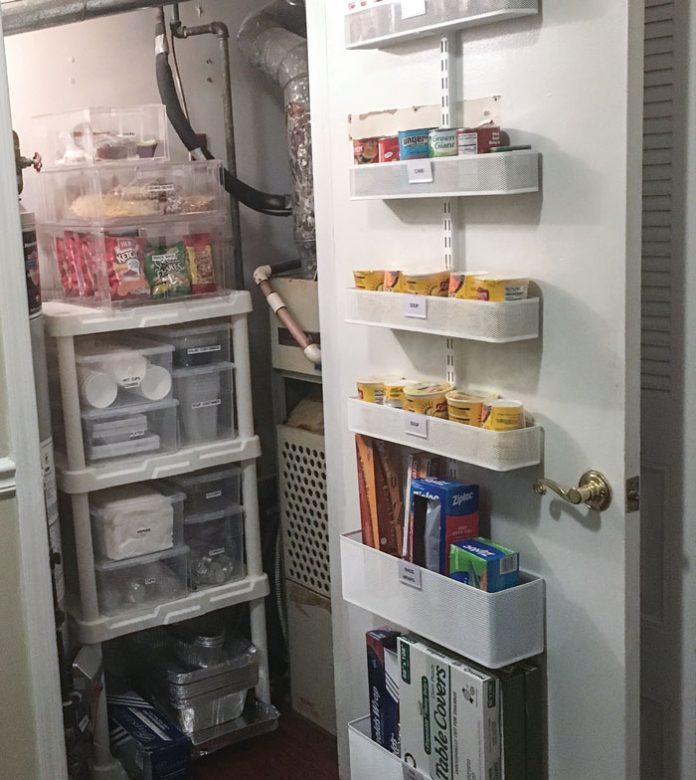 You know those annoying people who always have loads of advice for you? The ones who tell you that you’re raising your kids all wrong, that your house is totally dysfunctional, and that they would never do anything the same way you do because they’re just smarter and wiser and know about everything, despite never having gone through it themselves?

These know-it-alls tend to be naïve younger sisters, who have yet to experience real life. Yes, sisters can certainly be annoying, especially younger ones who think they have everything figured out even if they’re still single. They can even give marriage tips, despite the fact that they’ve never been on a date.

I should know how super-annoying these sisters are, as I was one of them. I cannot imagine why my sister ever allowed me past her threshold, let alone permitted me to stay there for a few days. I was like an advice-giving machine, except that I didn’t charge for my pearls of wisdom—which I neglected to ask if they were needed. I mean, didn’t she want to hear that having three kids under the age of three wasn’t an excuse to have a messy house? And why in the world was she serving on plastic? I would never do that when I got married. Neither would I greet my husband in a snood. I’d be dressed to the nines whenever he came home. And I would never, ever yell at my kids. Ever. They would always be perfectly behaved, because all it takes to raise angels is some parenting skills. Really, it’s no biggie.

Surprisingly, my sister and I are still on speaking terms, and she is having the last laugh as I practice exactly what I didn’t preach. But despite having eaten numerous slices of humble pie since then, old habits die hard, and I still tend to be judgmental of others. That neighbor who yelled at her kids when I had only one little infant? I seriously debated whether I should report her to social services. That mother who let her two-year-old dig in the dirt while my prince lay swaddled in his brand-new carriage definitely had some kind of cleanliness disorder. And the person who lived in my apartment before me sure needed to learn some organizational skills, ASAP!

When I went to check out the apartment where I currently reside, I was floored by the way the previous tenant was living. She actually stored paper goods behind the couch in her dining room!

“I am never going to do that,” I whispered to my husband, horrified. “Can’t she find some other place in the house to keep those things?”

And when she showed me that she’d converted her boiler room into a pantry I did a double-take. Seriously? The kitchen was loaded with cabinets. Couldn’t she figure out a way to store everything? I was aghast. 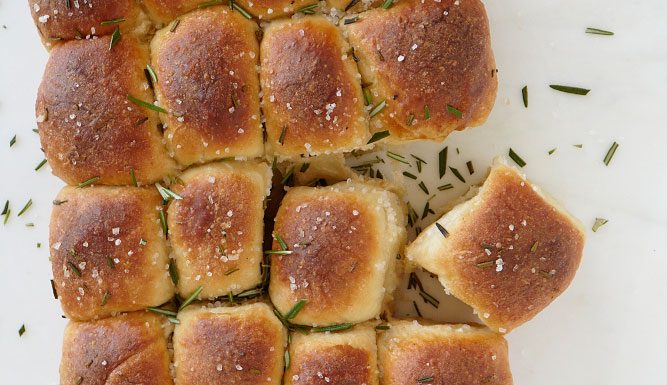