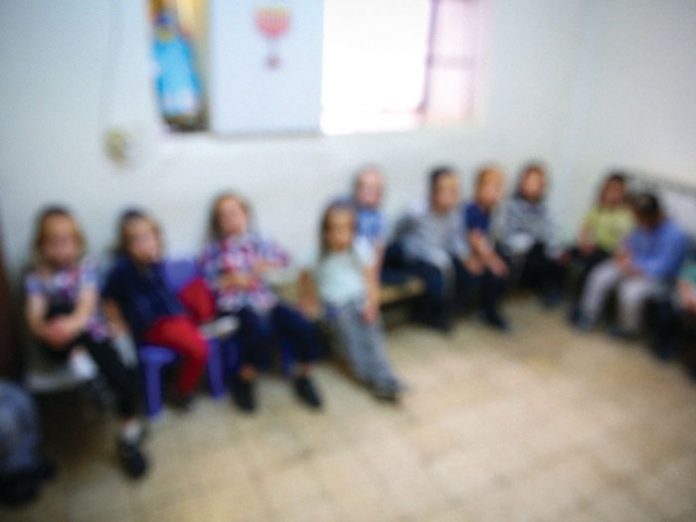 One of the people I have gotten to know and admire in the course of my work as an editor is Leah Zagelbaum. Leah has held various positions in Agudas Yisroel, steadily working her way up to her current position as vice president for media affairs. In a recent conversation, she shared that she is hyper-focused on efforts being made by Agudah to bring awareness to the New York State Education Department’s proposed regulations, which would grant the state control over yeshivah and private school curricula, and what we can do about it. When she mentioned that the window to submit comments opposing the proposed regulations closes on September 2, I realized how important it is to once again bring to the attention of our readers the danger that is now facing klal Yisrael; each of us can do our part to help protect future generations. This tremendous zechus and obligation lies not only with New York State residents, where these regulations are in danger of being imposed, but with anyone and everyone concerned about acheinu bnei Yisrael and our ability to provide an independent chinuch system to our children.

Interestingly, just as I finished interviewing Leah for this article I received an email with the subject line “We dodged a bullet” along with the link to an article entitled “Ethnic Studies Time Bomb Explodes.” The article contained the following:

In addition to the obvious drivel that California is trying to teach its students, the words “inculcate their impressionable students” are frightening, as that is precisely what we are protesting about these guidelines. Once the government imposes its will on what we teach our children it’s a slippery slope, and tomorrow it can demand that we “inculcate” our children with similar ideologies and ideas that are anathema to Torah-true Jews. We are unfortunately witnessing this right now in England, where Orthodox Jews are struggling with a government that seeks to impose subjects that threaten to force our schools to close down. This is happening in California and happening in England and other parts of the world. The slippery slope concern has suddenly become disturbingly more real. Some would argue we are already there.

So, why did the email sender believe we dodged a bullet in New York? It’s probably because he thinks, like many, that the recent court victory of Agudah, PEARLS and Torah Umesorah, where an NYS Supreme Court declared similar guidelines “null and void,” has finally put this matter to rest. Unfortunately, this is incorrect. As Leah explains, “The guidelines were struck down on procedural grounds, not on the merits. This cannot stop a determined state from publishing new regulations and following proper procedures, which require public comment and a vote by the New York Board of Regents. And that is exactly what the state did on July 3. The regulations are nearly identical to the guidelines that were struck down. Essentially, the government’s position is that any institution that does not provide secular studies in a whole slew of subjects, with precise time allocations for each subject, is not a school, irrespective of the performance of students or their secular studies accomplishments.

“The period to comment is currently open, which means that anyone can tell the state what he thinks about the regulations. The state is required by law to review those comments before the regulations will be voted on by the Board of Regents. We don’t know the exact timeline of how things will unfold after that. What we know is that the comment period will end on September 2. This means that now is the time for concerned members of the public—parents, teachers, employers or any other stakeholders—to come forward and say, ‘This is why we object to the regulations.’ Here at Agudah we have been bringing attention to this important opportunity.

“It’s an ongoing battle. Agudah has been objecting to these guidelines ever since the very beginning, when some disgruntled yeshivah graduates started attacking yeshivos. Our executive vice president, Rabbi Chaim Dovid Zwiebel, has been involved throughout. He is the elder statesman when it comes to private schools. But in November 2018 it became an issue of government regulations, which is what we’re really concerned about now,” Leah tells me. 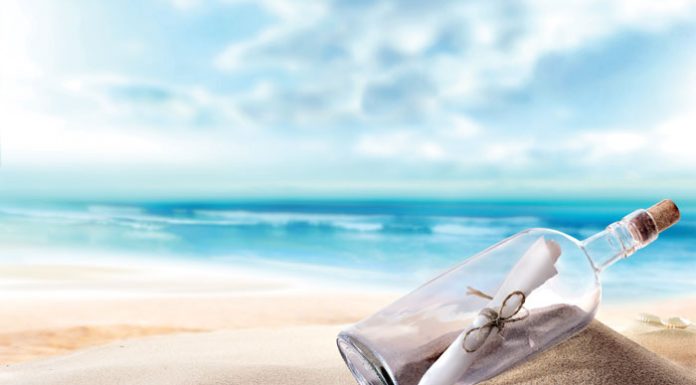 Silent Answer // Her silence should have told me what I...