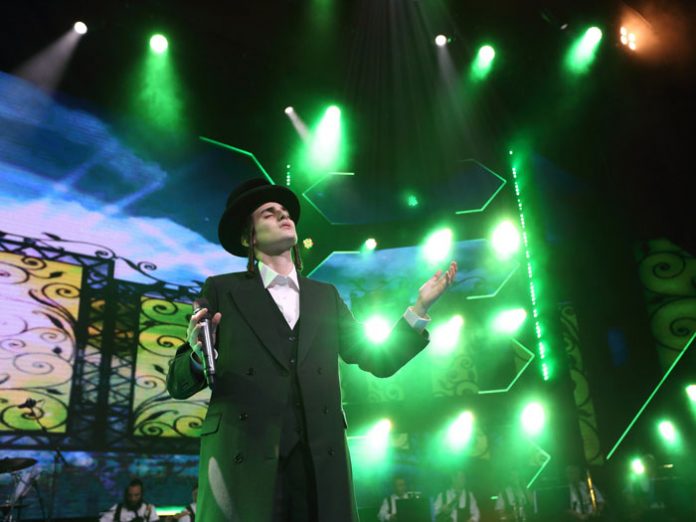 Y ou don’t have to be chareidi or even frum in order to understand that something very unjust has been taking place in the Israeli justice system. This is something that can have broad and severe consequences on chareidi mosdos and culture, but it’s already much worse than that: This is the issue of gender segregation in public spaces.

The legal scandal that is currently creating a firestorm began in a quiet and serene town that doesn’t normally make it into the headlines: Afula, which is a city with about 50,000 residents. The majority of the population are chiloniim, but there is a small and growing chareidi community there as well. Throughout the summer, the Afula municipality held over 300 cultural events tailored to all ages and sectors in the city.

Shas members in the municipality requested that one of the hundreds of events be held for the chareidi community. The request was granted and an event was scheduled to take place in the city park with the appearances of singers Motty Steinmetz and Chaim Yisrael. This was to be the one and only event with separate seating in the city for the entire summer. The rabbanim of the city were also scheduled to attend and address the crowd.

Menachem Perla, one of the producers of the event, said, “Thousands of people had purchased tickets. The tickets were for entrance to the four-hour event, which included inflatable bounce houses for children, musical performances, and divrei Torah. We were going to have thousands of people here; so many people were excited about this one event with separate seating.”

But the fact that an event with separate seating was being funded by the municipality upset the Women’s Lobby and the chairman of the Yesh Atid faction in the city. They petitioned the district court in Natzeret, claiming illegal discrimination.

Shockingly, District Court Judge Jonathan Abraham decided to ban the event anyway. The court’s decision stated that “every attendee of the event has the right to stand wherever they want at the event, and none of the organizers, security guards, or anyone else involved with the event are allowed to enforce any kind of separation based on gender.”
The court’s decision led Motty Steinmetz to announce that he would not be appearing at the concert, since he doesn’t perform at events without separate seating. From there the entire event went down the drain.

The truth is that there is a law against discrimination and gender separation, which is under the heading of “Prohibition of Discrimination in Products, Services, and Entry into Public Places,” and that’s the law the judge used when issuing his decision. However, after that law was passed, the question of gender separation at chareidi cultural events was brought up, and it was decided that they would be allowed. “We don’t see discrimination according to this statute in having separate seating for men and women when a lack of separation would withhold the product (or service) delivery from the public.”

The court’s decision caused Shas MK Moshe Arbel, who is a lawyer by trade, to petition for an appeal. The court ordered the Women’s Lobby to reply to the appeal—four days after the event was supposed to take place. Shas released a statement saying, “It seems that the court has decided to trample on the rights of the chareidi minority. The decision to only deal with the appeal four days after the event was to take place is ridiculous and is a blatant attempt to completely bury the rights of taxpaying citizens who simply want to enjoy one separate-seating event out of the hundreds of events that take place throughout the summer. The fact that the petition submitted by the Women’s Lobby received such a quick response from the court (within four days, including a weekend and Tishah B’Av) proves the continuation of the outrageous discrimination against an entire community simply because of their beliefs and their way of life.” 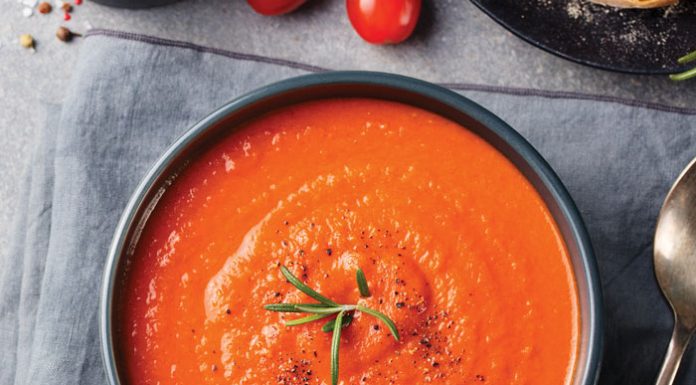 Hold the Candle // The incredible story of war-torn Shabbos leichter...