n his first week in office, Boris Johnson had everything go his own way. From totally reshaping the Cabinet to easily overcoming Jeremy Corbyn in the Commons, it’s been smooth sailing.

But the boat hit the first rock when voters in the Brecon and Radnorshire constituency in South Wales voted in a by-election last Thursday, August 1.

The sitting Tory MP, Chris Davies, was convicted of filing false expenses and 18,000 voters signed a petition to recall him. The Tories (Conservatives) then made a shocking and politically-suicidal decision by selecting Mr. Davies to stand again. For some reason, the party believed that they would manage to portray the recall petition as a politicized overreaction to an honest mistake.

A double political nightmare then unfolded for Boris Johnson, the first being that he lost a seat in Parliament, reducing the Tory-DUP working majority to just one. As a result, all of Johnson’s plans will be that much more difficult to execute, with only one rebel MP needed to defeat his government and even cost him a vote of confidence. 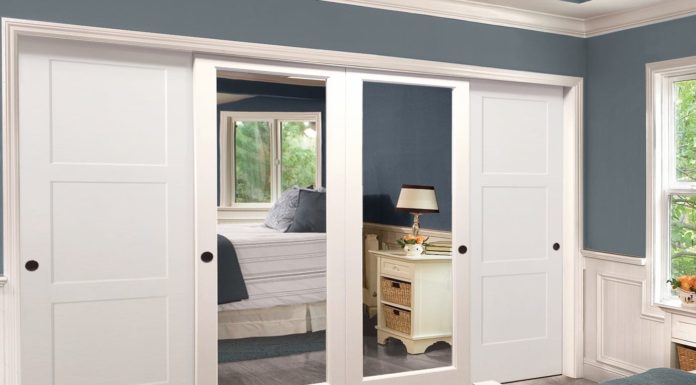