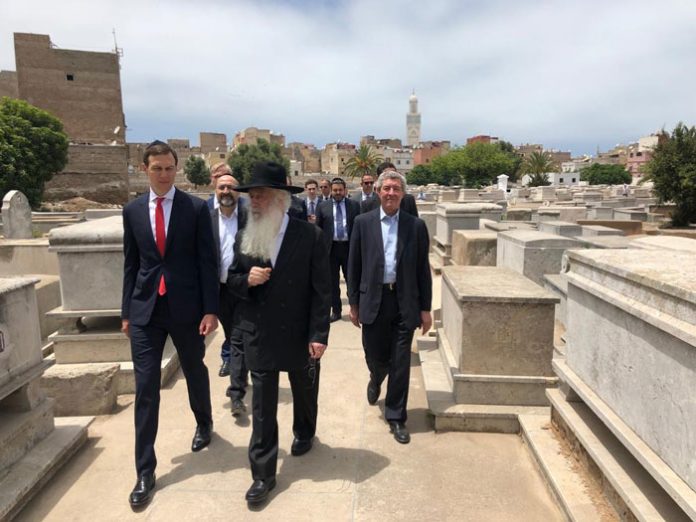 That we might see the son-in-law of the president of the United States at the Kosel Hamaaravi is not actually as surprising as we might think. After all, the Kosel is a place that friendly world leaders who visit Israel are likely to be taken to, along with their whole entourage. In the past, of course, American presidents avoided the Kosel because of the US policy about the Old City. But now that President Trump has gone there, a number of world leaders have followed suit.

What’s more surprising—and what makes clear that the Trump administration is different in a Jewish way from any previous administration—is that the president’s son-in-law went last week to the gravesite of the famous mekubal Rav Chaim Pinto (Hakatan), in Casablanca. This is no mere tourism, as some might see a visit to the Kosel.

That trip, which took place on Tuesday last week, reflects a reported long-standing relationship between the Kushner family and the Pinto family, which has been a beneficiary of the Kushners’ munificence. That relationship was apparent in the warm hugs and kisses that Jared gave to Rabbi David Chananya Pinto, a grandson of Rav Chaim and the head of Mosdos Oros Chaim U’Moshe in Israel, who met him at the cemetery in Casablanca, reportedly at the request of King Mohammed VI of Morocco.

Along with Kushner came White House adviser and Middle East envoy Jason Greenblatt, US Special Representative for Iran Brian Hook, and White House assistant Avi Berkowitz.
Rabbi Pinto spoke, praising both President Trump and the king of Morocco. He blessed Jared Kushner, saying that he had been given a special opportunity to positively influence the entire world, as well as to make positive impacts on Jewish communities around the world.

This trip to visit the grave of Rav Chaim Pinto was, according to Kushner, a long awaited dream come true. That sounds odd, in a sense, because his background is not one that you might immediately associate with a family of Sephardi mekubalim.

Kushner was raised Modern Orthodox. He attended the Frisch School, a Modern Orthodox school located in Paramus, New Jersey. As he grew older he seemed lax in regard to his Judaism. For example, he dated a non-Jewish woman—Ivanka Trump—who converted to Judaism before their marriage.

At the same time, however, Jared has seemingly long been interested in various forms of chareidi Judaism. His connections with Chabad are well known and date back at least to his time in Harvard, where he frequented the Chabad House. That connection may go back even further; his parents’ foundation gave $342,500 to various Chabad causes over the ten years between 2003 and 2013.

That connection with Chabad was also on display when Jared and Ivanka visited the Ohel of the Lubavitcher Rebbe in Queens, New York, just three days before the 2016 presidential election. And the shul that they attend in Washington, DC? The local Chabad House. 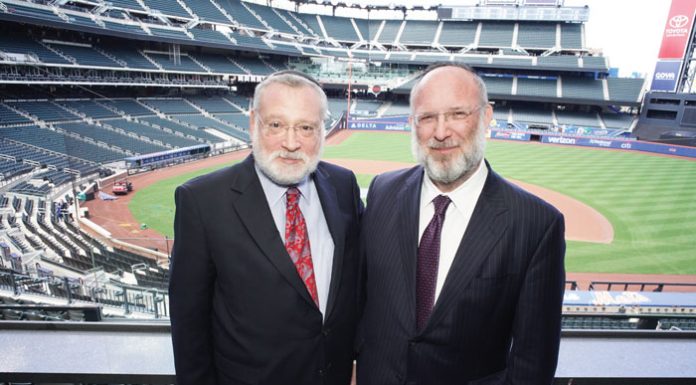