What drew you to the subject? Are you a historian?
I’m an amateur historian. I do government relations consulting work. I’m also a lawyer, but I don’t practice. The truth is that I’ve been involved in politics and government for most of my life. I worked for [former New York Governor] Elliot Spitzer and [former New York State Comptroller] Alan Hevesi. When I kept reading that Spitzer and Hevesi were going to be the first officials to be impeached since William Sulzer, I decided that I wanted to find out more. Everything that was written about it at the time was very biased, either by people who thought he was the guiltiest guy in the world or a hero. The truth, of course, was somewhere in between.

Is there anything in the Constitution of New York State that specifies how to remove a governor who does something wrong?
It does include provisions for impeachment, but it’s a little different from the federal Constitution in that it doesn’t provide any specific grounds. For example, everyone has heard of “high crimes and misdemeanors” as well as “treason” as just cause for impeachment in the federal Constitution. There’s nothing like that in New York, but the process is similar. The lower house, the Assembly, votes on whether or not to impeach the governor, lieutenant governor, or any other state official. All that’s necessary is a simple majority. At that point, a High Court for Impeachment is convened, consisting of the New York State Senate and Court of Appeals. The exception is that if the governor is being impeached, the lieutenant governor and president pro tempore of the Senate cannot sit on the court, and the chief judge of the Court of Appeals presides.
I guess that’s because the lieutenant governor is a potential successor.
That’s right. Similarly, if the lieutenant governor were to be replaced, the president of the Senate would be his successor, so they’re both considered interested parties and aren’t included.

That makes a lot of sense. How many votes are needed to remove an official from office?
You would need a two-thirds vote, similar to a federal impeachment.

If the state Constitution doesn’t specify grounds for impeachment, what does it say?
It just lays out the ability to do it. There’s no specific standard.

So an official can be impeached for any reason or no reason whatsoever.
Right. It’s in the eye of the beholder—the beholders being the members of the Assembly. 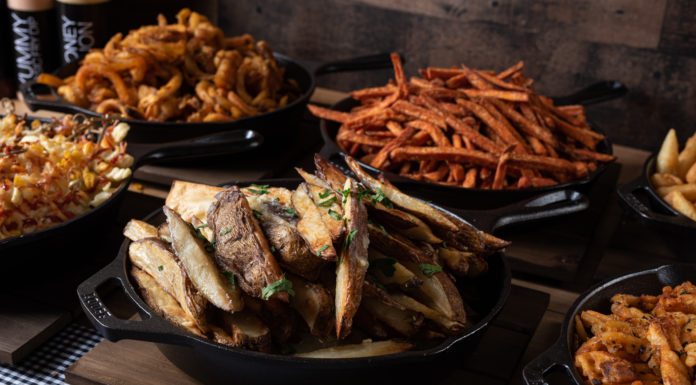 Sewage Soup // Call in the comedians!

A Cry for Help // The doctors kept insisting that it was “only...