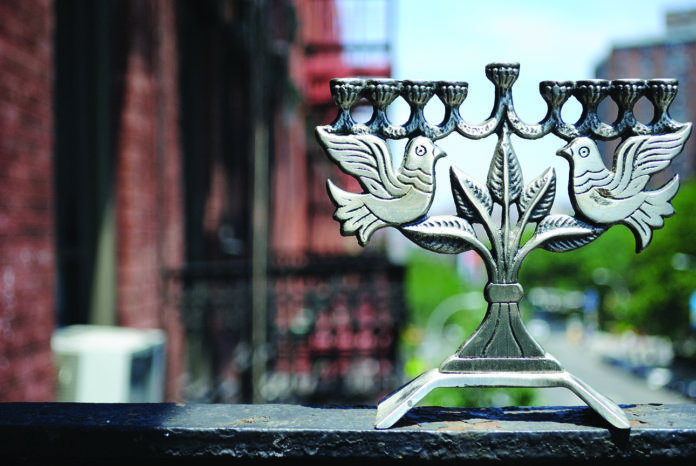 Anti-Semitism isn’t funny, of course, but there sure are some great jokes about it.

One of my favorites concerns the priest giving last rites to an elderly lady who had immigrated in her youth to New York from Ireland. He reassured her that she had lived an impeccable Catholic life, but he had one question.

“Why,” he asked, “did you only have three children?”

“Well,” she answered, “I read somewhere that every fourth child born in New York is a Jew.”

If you didn’t laugh, your sense of humor needs work…or you’ve heard that one before.

The joke, of course, satirizes a serious truth: Jew-hatred and imbecility are the closest of buddies.

Unfortunately, the twosome are no joke. They comprise a disease as sickening and as virulent as any virus.

Pittsburgh, Poway, Jersey City and Monsey are places whose connections with murderous hatred of Jews persist in our recent memories. As do the images of identifiable Jews being attacked in Brooklyn earlier this year.

The fact that Jew-hatred is so resilient and widespread despite its inherent stupidity baffles many. The answer to the conundrum, though, lies in our mesorah.

Jewish hashkafah’s approach to the question of anti-Semitism may have been most pithily rendered by the Beis Halevi, Rav Yoshe Ber Soloveitchik of Brisk (1820-1892), who wrote in his peirush on Parshas Shemos: “Know that the more that Jews minimize the ‘apartness’ that the Torah mandates through Torah study and the observance of the mitzvos, the more Hashem allows hatred [within others] to bring about the necessary outcome—that the Jewish people remain a people apart.”

Jew-hatred needs no logic to exist. It is stupid but has a growth medium: Jewish assimilation into our host societies.

Thriving frum communities in the United States and elsewhere are testimony to the fact that Jews can swim in the waters of the larger society, participating in its political and professional and business workings, without melting into the galus world, without losing our essential identity as servants of Hashem and observers of His will.

But so very many of our less- or non-observant brothers and sisters have, Rachamana litzlan, melted, and others are melting before us. They would find absurd the notion that their assimilation into contemporary society and jettisoning of Torah and mitzvos increases anti-Semitism. But it does.

A large number of such Jews mark Chanukah. Maybe just with latkes or parties, but many with hadlakas neiros. Ironically, they likely don’t realize that the holiday’s essential message is for them.

For the Seleucids not only forbade observance of Shabbos, milah, tznius and limud Torah, but convinced some Jews to embrace their worldview. They installed not only statues of idols in the Beis Hamikdash, but a foreign cultural attitude in Jewish hearts. And Chanukah stands for the uprooting of that attitude, for the recognition that Jews are, and must be, different.

Some contemporary Jewish writers and thinkers seem intent on minimizing the significance of Chanukah, claiming it’s really a minor affair, artificially magnified by its proximity on the calendar to non-Jewish celebratory days.

Nothing could be more misleading. Chanukah, to be sure, is a Yom Tov d’Rabbanan. But it is the focus of a substantial amount of Jewish thought, evident in countless sefarim.

Whenever I come across the minimizing of Chanukah’s importance, I wonder if the would-be Chanukah-diminishers are subconsciously discomfited by the holiday’s elemental message.

Many of us know Jews whose connection to Yiddishkeit is tenuous. Chanukah, which they may nevertheless embrace, presents us an opportunity to share with them the fact that the battle that was fought bayamim haheim was, in essence, a spiritual one. And that light, Chanukah’s mitzvah, represents Torah.

And that Torah—its study and its observance—is, bazman hazeh as always, the lifeblood of the Jewish people. And the antidote to anti-Semitism. l 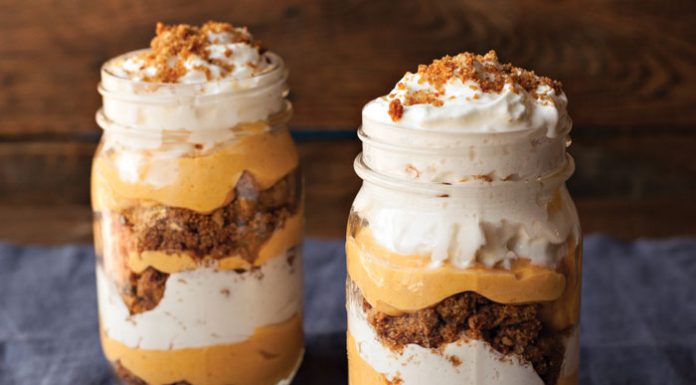