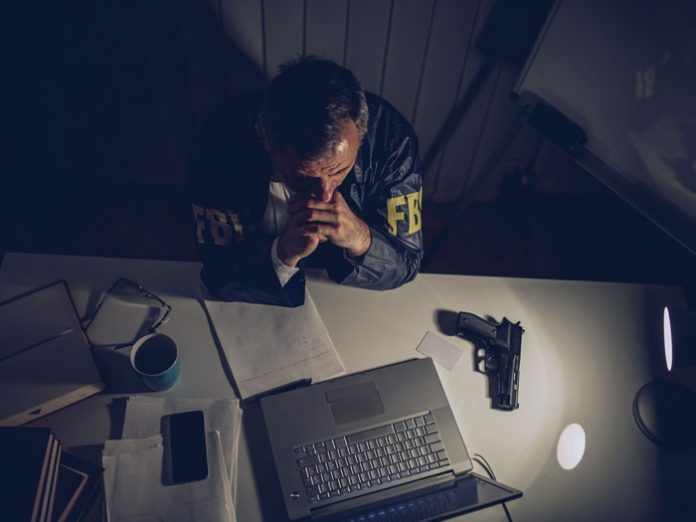 The young FBI agent was obviously distressed as he sat in my law office. Even his FBI-style-approved suit was wrinkled. “I love the FBI. But something is terribly wrong. I work on counterterrorism cases. I just want to know why my bosses are protecting a terrorist group inside the United States. At least J. Edgar Hoover never attended fundraisers for the Ku Klux Klan. FBI director Robert Mueller spoke at public rallies for a terrorist organization.”

I leaned back in my chair. “Exactly which terrorist group are we talking about?”
The FBI agent replied, “CAIR.”

I said, “Would you please define which CAIR you are talking about?” There is actually a legitimate charity named CARE, but the FBI agent knew right away what I meant. “CAIR stands for the Congress of American Islamic Relations.”

I laughed. “I thought the FBI’s official position was that CAIR was a legitimate civil rights organization protecting American Muslims from religious discrimination—just like the Anti-Defamation League works to protect Jews.”

The agent responded calmly with a measured voice: “The FBI’s classified files confirm beyond any doubt that CAIR is a front group for Hamas, a specifically designated terrorist organization based in Palestine.”

I agreed only that Hamas had been officially designated as a terrorist group but stated that to my knowledge, CAIR had never been formally included by the FBI or any agency of the US government on our list of terrorist-supporting organizations. He had no explanation for why that was so. I did. I have been working this case for years.

“So what evidence do you have that convinces you that CAIR is a terrorist front?”

The FBI agent replied that there was overwhelming evidence that CAIR was operating as the propaganda arm of Hamas in America.

I cut him off. “Political expression is protected speech under the First Amendment.”

He shot back, “Even when CAIR’s leaders secretly admit their purpose is to support Hamas and other terrorist groups?”

I shook my head, indicating that this was not enough. Under the quirks of American law, simply talking about supporting Hamas does not make CAIR a terrorist supporter. There has to be some overt act by the CAIR leadership demonstrating their support for terrorism. “How about if CAIR was raising money in the USA and Canada and sending it to Hamas?”
“Yeah, that would do it. But what evidence do you have that CAIR is raising money to send to Palestinian terrorists? That would be a clear federal crime, right?”

The FBI agent agreed in principle, but it is not so clear in practice. Once an organization like Hamas is placed on the US Treasury Department’s list as a specifically designated terrorist group, CAIR— or any other charity—would be banned from sending money to an SDT through any American bank.

That law is supposed to stop the money laundering. The law may sometimes be a hindrance, and in the early days after 9/11, the FBI was often hampered by judges who demanded impossible burdens of proof.