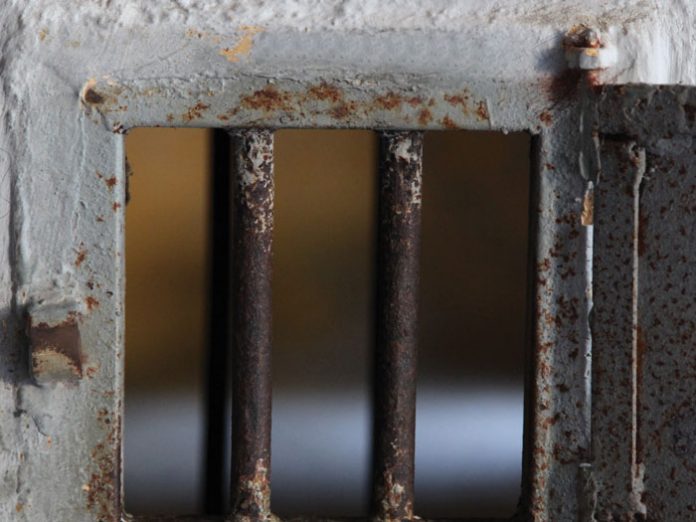 Moishy, my next to youngest child, was on a flight from Israel, with a four-hour stopover in Istanbul. He’d just completed the zman and was looking forward to coming home for Pesach.

Barring any delays, he’d be landing the following evening. I wasn’t overly worried about the arrangements. Moishy was already 21, he’d flown Turkish Airlines before, and while it wasn’t pleasant, it was at least $500 cheaper than El Al or Delta. I spoke to him when he got to the airport, wished him a pleasant flight, and arranged to pick him up at JFK.

It was around two weeks before Pesach and my house was a three-ring circus. One of my daughters was a kimpeturin, I’d just hosted a vach nacht and a bris, and another daughter was due to have a baby on Pesach. My husband’s elderly parents were moving in with us for Yom Tov, and my widowed mother lived around the corner. She’d be eating most of the meals with us as well. I tried finishing up three more cabinets, but I gave up in frustration. My legs were throbbing, my head hurt, and all I wanted to do was get some shut-eye. I fell into bed around 11:00 and was out like a light.

I was sleeping so deeply that it took me a while to realize that my phone was ringing. I groggily opened one eye and reached for the receiver.

“Shaindy?” I heard a sob. My heart skipped a beat. It was my mother.

“What’s going on? What happened?”

“Shaindy, please come over,” she whimpered. “I’m so scared.”

“I’ll be right there,” I reassured her. My heart was pounding. My mother, who at the age of 93 was completely independent, would never wake me up unless it was urgent.
I glanced at my husband, fast asleep, and decided not to wake him; not yet, anyway. I threw on a robe, grabbed my slippers and pattered down the stairs and out into the frigid early morning light. I ran the half a block to my mother’s apartment, too panic-stricken to think straight, and let myself in.

“Mommy? I’m here,” I panted, racing up the stairs. My mother was sitting in her recliner with a shawl around her shoulders, sobbing as if her heart would break. All around her were scattered a couple of bank cards and the contents of her wallet. There were also some receipts from the neighborhood Walgreens where I renewed her prescriptions and a few prepaid gift cards.

My mother shook her head. “It’s about Moishy. They said he was in jail.”

“Who said he was in jail?” My voice went up an octave. What was my mother talking about? Did she have a nightmare, or had something really happened?

“The Turkish police called me on my cell phone and said that they had something important to tell me. They found some contraband pills in Moishy’s suitcase and they arrested him.”

My mother’s breath came in shallow gasps. “I wanted to talk to him and tell him everything would be okay, but they wouldn’t let him come to the phone. They said I needed to pay $10,000 right away or he’d have to stay in jail for a long time.”

My panic turned to horror. “What did they say? What kind of pills?” My son Moishy is a savvy young man, certainly not the type to do anything foolish, but maybe he’d been duped. I broke out in a cold sweat.

“I don’t know, Shaindele.” My mother was trembling. “There were two people talking, one who spoke English and the other spoke a foreign language with some English words mixed in. They told me that Moishy’s plane had landed in Istanbul a half hour earlier and there was an inspection in the airport. They found the pills right away.”

“Why didn’t you call me?” I demanded. My hands were shaking so badly I had to shove them into the pocket of my robe.

“I told them I wanted to talk to my daughter first, but they warned me to give them the money right away or Moishy would suffer. They insisted on getting the full amount in prepaid gift cards, and they even gave me instructions on how to do it. I was afraid to go to Walgreens by myself so early in the morning, but I didn’t have a choice. I kept thinking of Moishy, all alone in a Turkish jail.”