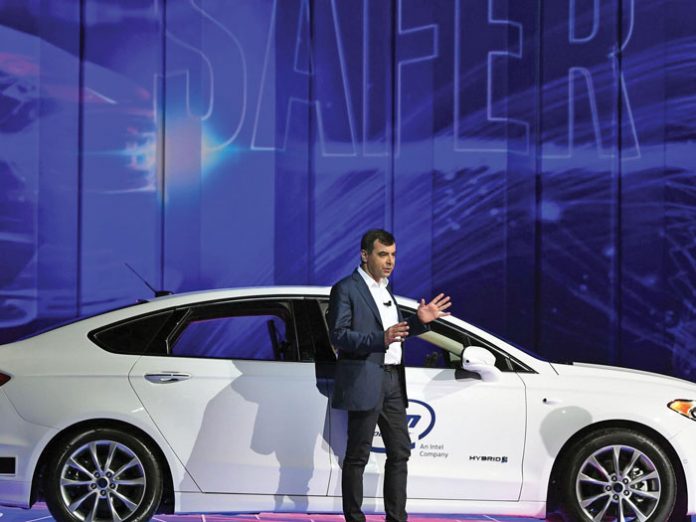 A green metal box containing electronic parts and computer chips sits on a shelf near the entrance to Amnon Shashua’s office on the sixth floor of the Mobileye Tower in Jerusalem. “This was the first version of our computer, the brain of the autonomous car that was born 19 years ago,” Amnon tells me when we meet in his office.

A framed certificate from the Nasdaq stock exchange (the world’s second-largest) demonstrates how far he’s come in those 19 years. Shashua, Mobileye’s founder and chairman, broke records when his company (valued at $5.3 billion) had the largest IPO ever offered by an Israeli company. He then sold it to Intel for $15.3 billion and was included on Forbes Magazine’s list of richest Israelis, with an estimated net worth of 5 billion shekels. Now, Amnon Shashua is poised to change the world as we know it by revolutionizing the way we drive cars—and he’s going about it in an unusual way.

“I’m not motivated by the thought of more money or more bank accounts,” he says. “My goal is to improve lives by stimulating the economy.” It is with this goal in mind that he is actively looking to employ members of the chareidi community in developing his vision for a driverless car.

“That’s why I’m happy to be partnering with Moshe Friedman of KamaTech to assist chareidim who enter the world of high-tech entrepreneurship,” he explains. “Together, we have created shared workspaces for technology startups in an environment similar to WeWork. Those who want to maintain a certain lifestyle can establish a company that meets their specific needs and promotes their values.

“With this model, any man or woman who is motivated to make a living can find a way to do so. In general, the field of high-tech has undergone a serious revolution and is now suitable for the chareidi lifestyle and level of education. For example, in order to write code 20 years ago, you had to have started at a young age and received comprehensive training in the relevant fields. Today you just have to be smart. Anyone who goes into the field has a good chance of succeeding; it isn’t necessary to have been exposed to technical information from the age of six. Anyone can become a tech whiz without altering his lifestyle or compromising his values. I view it as the democratization of intelligence.”
Professor Shashua was born in Ramat Gan to parents of Iraqi origin. From childhood he was fascinated with computers, a field that was then only in its infancy. He studied computer engineering at the ORT school in Givatayim, and at the age of 25 received his bachelor’s degree in mathematics and computer science from Tel Aviv University. After earning a master’s degree at the Weizmann Institute, he continued his studies in the United States and was awarded a PhD from MIT in 1993, where he also pursued postdoctoral studies.

At that point he returned to Israel to conduct research while teaching at the Technion and Hebrew University. There he headed groundbreaking studies and wrote hundreds of articles on the subjects of computer vision and computational learning.

Shashua might have remained in academia, continuing his research on the way to a Nobel Prize, but something happened along the way. He met Ziv Aviram, CEO of a large Israeli plastics company, and together they decided to combine Shashua’s academic abilities with Aviram’s management and marketing capabilities to establish a high-tech company.

The beginning was difficult. In 1995, Shashua and Aviram founded CogniTens, a company that developed vision systems for the aerospace industry. In 2007, they sold it to a Swedish company at a loss.

The automotive industry was far from Shashua’s mind since it is generally the domain of larger countries like the US, Germany and Japan. However, all that changed when he was invited to lecture on computer vision in Japan in 1999. 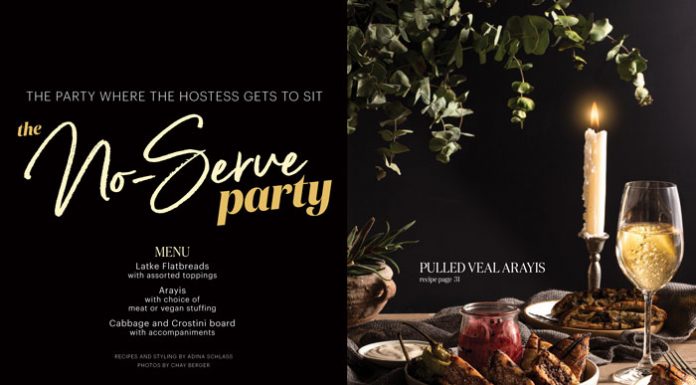