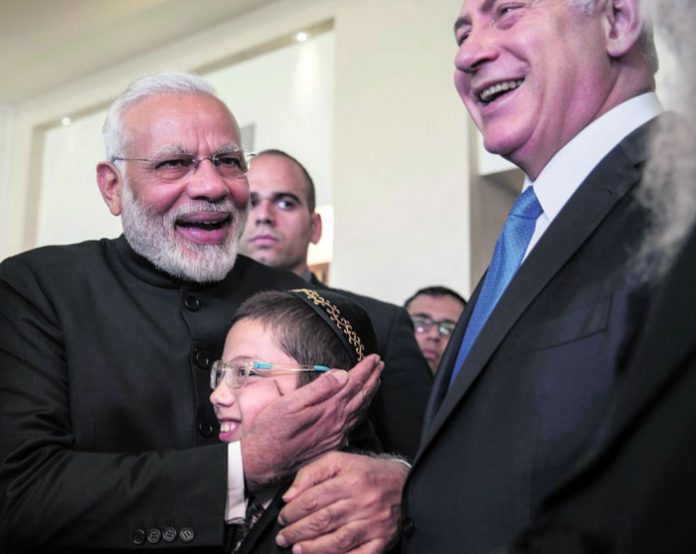 O one of the most moving moments of Indian Prime Minister Narendra Modi’s recent visit to Israel occurred during his meeting with ten-year-old Moishe Holtzberg, whose parents, Chabad shluchim Gavriel and Rivka Holtzberg, were killed in a terrorist attack on the Chabad center in Mumbai in November 2008.

Also present at the meeting were Moishe’s grandparents, Rabbi Nachman and Frieda Holtzberg, and Rabbi Shimon and Yehudit Rosenberg, along with Sandra Samuel, Moishe’s Indian nanny. Samuel had risked her life when she went back inside the Chabad House and found Moishe crying and trying to “wake up” his parents. She gathered him in her arms and escaped from the terrorists who had taken over the premises.

“The Indian ambassador to Israel called us a week ago,” Rabbi Holtzberg said, “and told us that the leader of his country wanted to meet Moishe, as well as his grandparents and his rescuer, Sandra. It wasn’t easy to arrange it during such a short visit.”

During the course of his three-day visit to Israel, Prime Minister Modi could mostly be found in the company of Israeli Prime Minister Benjamin Netanyahu. The two leaders had an unsual rapport, “like twin brothers who were separated at birth and found each other 60 years later,” according to press reports.

The metaphor is actually quite apt, given that there is a lot of commonality between the two countries they lead.

True, Israel is small, and its total population is equal to that of a single city in the Indian subcontinent. But Israel, like India, was ruled for many years by the British, and also managed to create a state of its own only to discover that the true struggle was having to contend with its Muslim neighbors.

Still, it was only after the collapse of the Soviet Union that India opened its borders to Israeli hikers and established ties with the Jewish State, which then remained at a stalemate as India continued to officially support the Palestinian positions. 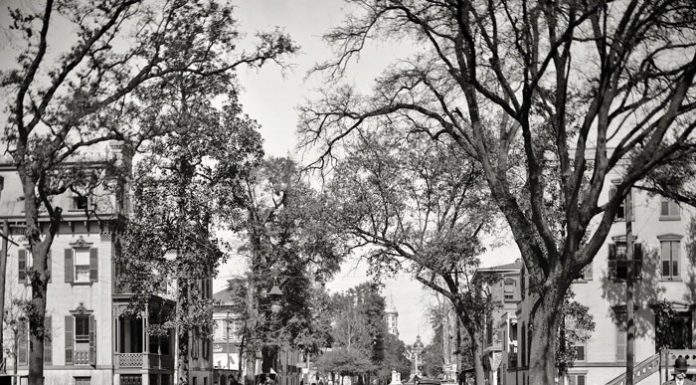 …And then he opened his eyes // The miraculous healing power...