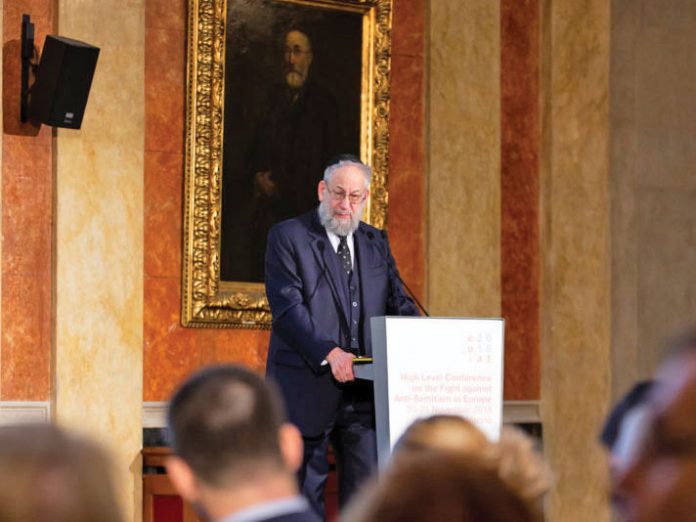 A remarkable event took place on November 20-21 in Vienna. I had the privilege of participating in the presentation of a 150-page document entitled “An End to Anti-Semitism: A Catalogue of Policies to Combat Anti-Semitism,” which constituted the first result of a conference that was held last February in the same city. The gathering was sponsored by the University of Vienna, New York University, Tel Aviv University and the European Jewish Congress (EJC). The purpose of the conference, which included 150 scholarly presentations before some 1,000 participants, was to bring to bear an interdisciplinary analysis of the problem of anti-Semitism and call on scholars to put forward specific recommendations. I was one of the organizers, along with Professors Armin Lange of the University of Vienna and Dina Porat of Tel Aviv University as well as Dr. Ariel Muzicant, a vice president of the EJC and longtime leader of the Austrian Jewish community. Mark Weitzman of the Wiesenthal Center joined us in editing the report.

We were privileged to present our “guidebook,” as it was termed by the European Commission’s Coordinator on Combating Anti-Semitism, Katharina von Schnurbein, first at a conference on European values, rule of law and security sponsored by the Ministry of the Interior of Austria, and then again at a “high-level” conference: “Europe Beyond Anti-Semitism and anti-Zionism—Securing Jewish Life in Europe” sponsored by the Chancellor of Austria. In between we participated in a beautiful glatt kosher dinner sponsored by the Federal Chancellery of the Republic of Austria and the EJC, under the leadership of Dr. Moshe Kantor. (Yes, it was also called a “high-level” dinner.)

What was so unique here was the participation of the Chancellor (equivalent to the prime minister) of Austria, Sebastian Kurz, and Israeli Prime Minister Benjamin Netanyahu. Netanyahu was originally going to attend in person but canceled as a result of the rocket barrage from Gaza, and he sent a beautiful video message instead. I and my fellow editors had the chance to meet the Chancellor privately for a short photo-op, by which time it was already clear that he was strongly committed to making an important statement about anti-Semitism in Austria and in Europe as a whole.

These events were all connected with the assumption by Austria of the rotating presidency of the Council of the European Union. In this position, each member nation has the opportunity to bring a very important issue to the fore. The EU had already committed itself to fighting anti-Semitism, although on a scale way too small. What Chancellor Kurz did was to move this issue to the head of the line. He reiterated several times, as he’d also said during his recent visit to Israel, that Austria had to take responsibility for being a perpetrator of the Shoah, not the victim it had claimed to be for so many years. He also declared both in his formal speeches and during a panel discussion in which he also participated, that anti-Zionism, meaning denial to the Jewish people of the right of self-determination in their own land, was a form of anti-Semitism. 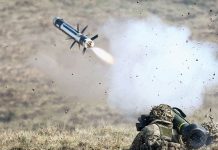 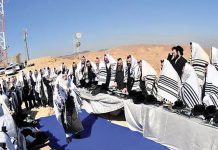 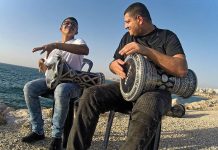 Name Calling // When Every Word can Cost You Votes 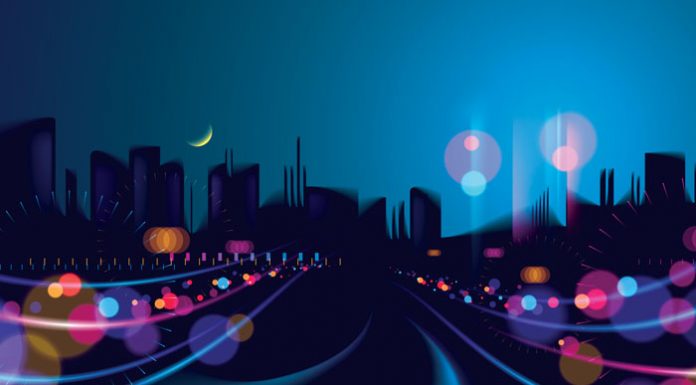