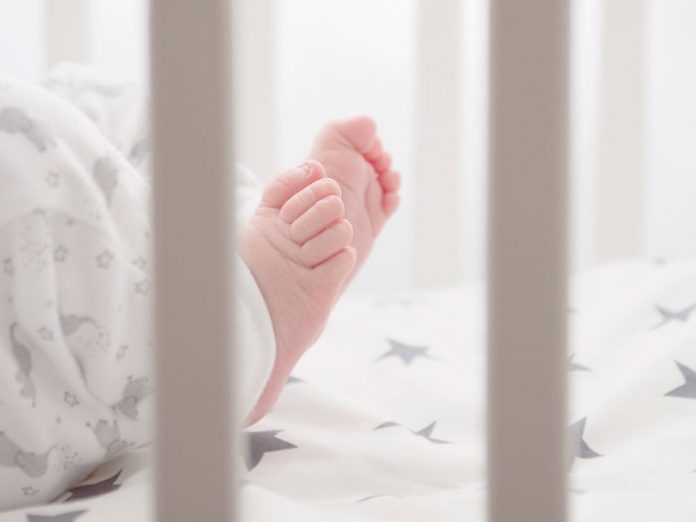 Friday, July 14, 2017
It was 30 minutes before Shabbos when baby Naomi woke up from her nap.
“After a busy day, the scene was finally perfect. The Shabbos table was set and gorgeous. My husband was sitting there in his shtreimel, learning. I was looking forward to a beautiful Shabbos. When Naomi woke up, I put her on the changing table to change her diaper. That’s when it became undeniably noticeable. She was crying, and while the rest of her limbs were moving everywhere, one of her legs was lying on the table, immobile. When I moved that leg, she screamed uncontrollably. My neighbor Chaya had popped into my home at that moment, and she saw what I saw. ‘Get to your pediatrician this second!’ she said. ‘Don’t worry, I’ll take over the house and watch the kids!’”

That nap had been long awaited…newborn baby Naomi had been in Devorah’s arms, crying, crying, and trying to catch her breath since 7:30 a.m., when Chenille, the baby nurse, informed her that she must leave earlier than expected. Chenille was scheduled to leave on Shabbos morning to return on Sunday. At 5 a.m., Friday morning, Chenille had mentioned to Devorah that she needed to leave at around 10:30 in the morning since her deaf and disabled mother was arriving at the airport and she had to meet her to take care of her and bring her home.

“I’ll be back on Sunday,” she said. After discussing some options with her, Devorah paid her and agreed to let her leave early. She wanted to keep her happy so that she would come back for the Sunday she owed Devorah, and perhaps for a third week.

It seemed so odd. But things had gone so smoothly the last two weeks, and Devorah really didn’t want to rock the boat. Chenille wasn’t pleasant or unpleasant, she was completely low-maintenance. All she wanted to eat was cashews, grapes and dried mango. Devorah never had a baby nurse before, and she really never felt so good and taken care of.

The timing of her leaving had not been good. The baby kiddush was scheduled for that Shabbos and Devorah really needed that one last day before Chenille took her days off.
Until Friday morning, baby Naomi had been on a wonderful schedule. She ate every three hours, on the dot—not earlier and not later. Chenille would wake up Devorah throughout the night so she could nurse, and then take the baby back when she was done. Devorah had last nursed Naomi at 5:30 a.m. when Chenille walked in early, at 7:30, with the crying baby.

“What’s going on?” Devorah asked. “I need to catch the bus. I’m going to walk to the station.”

Devorah tried changing Naomi’s position, but it didn’t work. She kept crying, and she knew she shouldn’t be hungry.

And it wasn’t even a normal cry. It was a sad, painful cry, “Ah-ha…ah-ha…ah-ha,” Naomi wailed.

“Why is she so sad? She’s always so good with you!”

Devorah didn’t argue. The day would be challenging, as she still needed to shop for the kiddush and now wouldn’t have any help with the baby, but she’d get through it.

Devorah bathed her and Naomi screamed throughout. She had a hunch something was wrong, but she dismissed it. Naomi never really liked the bath and she always cried when Chenille bathed her, too. Besides, the doctor wasn’t even in on Fridays and there was a busy day ahead.

“It’s probably nothing,” she thought. “It’s not unusual for babies to be fussy.”

A friend helped Devorah shop for the kiddush and set the tablecloth, plasticware, platters and drinks on the table.

“You’re so kvetchy!” she said to the baby. “Devorah, I hope she settles down for you!”
Finally, finally, she did. Devorah put her in the crib and she napped…allowing her to finally finish preparing. They didn’t make the early Shabbos as originally intended, but now, 30 minutes before candle lighting, everything was finally set.

Until it wasn’t. Because now, something was wrong. Devorah and her husband flew into the car with the baby. They called Hatzalah. 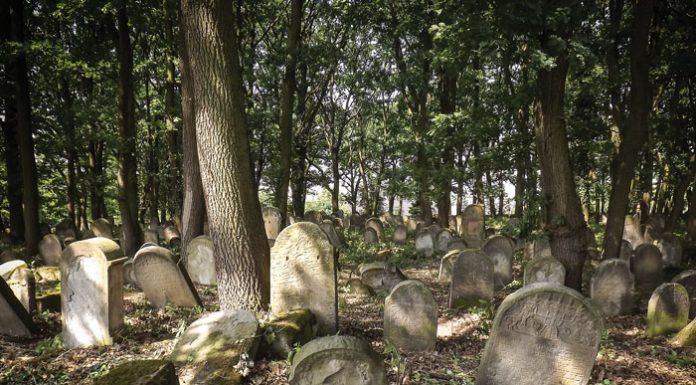 Keeping Time In Auschwitz // Did a Girl Compose a Jewish Calendar in...