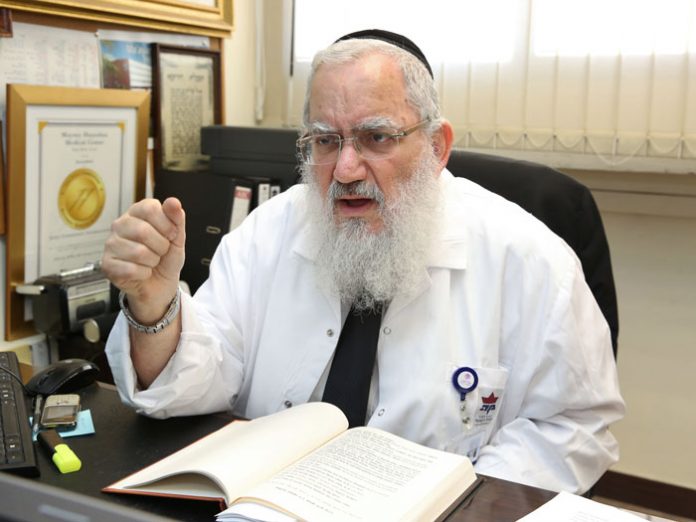 Around three years ago, I got phone call from Rav Moshe Shaul Klein,” Dr. Breyer begins. “Rav Klein was one of Rav Wosner’s foremost talmidim, with whom I had been working closely for at least 25 years. He had a message for me from Rav Wosner: ‘Put everything else you’re doing aside and focus on putting out a book of medical sh’eilos and teshuvos. It is more than important; it is your life’s mission—the reason your soul came down into the world.’”

“By then I had accumulated almost 1,000 complicated teshuvos on all sorts of medical questions over the decades. It was a huge amount of material that had never been organized into topics, so I asked one of my daughters to help me organize everything and make some kind of order. It was a tremendous undertaking, but I’m already working on the second volume.”

The Hebrew-language book, entitled Mipinkaso Shel Rofei, contains hundreds of fascinating teshuvos and behind-the-scene stories on subjects at the intersection of medicine and technology, including end-of-life scenarios and euthanasia. It is the culmination of decades of practicing medicine in accordance with halachah and countless hours spent in close proximity with the leading poskim of our times.

From Kiruv Rabbi to Doctor

Born in Tel Aviv, Dr. Menachem Breyer is the father of eight children. Although he grew up in a dati-leumi home, over the years he became completely chareidi.

“When I was younger, I never imagined that I would end up going into medicine. But when I was drafted into the IDF I was assigned to the medical corps and trained as a medic. It was very exciting. We were sent to all different kinds of locations, even places where the regular soldiers were forbidden to enter. While it wasn’t always easy to have all of my religious needs met, I always fought for them and never compromised. By the time I left the army I was already hooked, so I decided to go to medical school and become a doctor.”

Like most of Israel’s medical students who study abroad, Dr. Breyer chose to go to a medical school in Brussels, Belgium.

“I had a very hard time there, especially because all the classes were in French,” he says. “I used to read the French newspapers to increase my vocabulary. But the main problem was that it was a secular university that refused to accommodate me as a frum Jew. I was having a lot of trouble because the tests were given on Shabbos. When I explained to my professors that I was Jewish and couldn’t take any exams on Saturday, they said, ‘If you’re having a problem because of your religion, then you shouldn’t have come here. This isn’t about you, and we aren’t anti-Semitic. We don’t make special rules for Catholics either.’ They did offer to give me oral exams, but I didn’t take them because I was worried about maris ayin. I didn’t want anyone to think that I had taken the tests on Shabbos, not knowing that they had been done orally. At that point Rabbi Robert Dreyfuss, the chief rabbi of Belgium in whose home I used to spend Shabbos, said to me, ‘Forget it. It’s not working out. You might as well go to a Catholic university, where at least they care about religion.’” 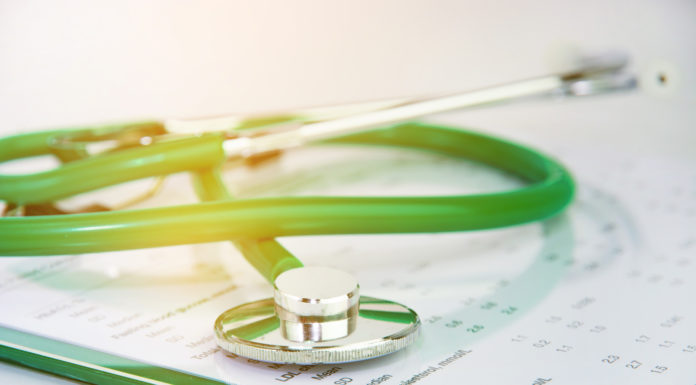 Can You At Least Tell Me Why? // Shadchanim Tell Their Side of the...