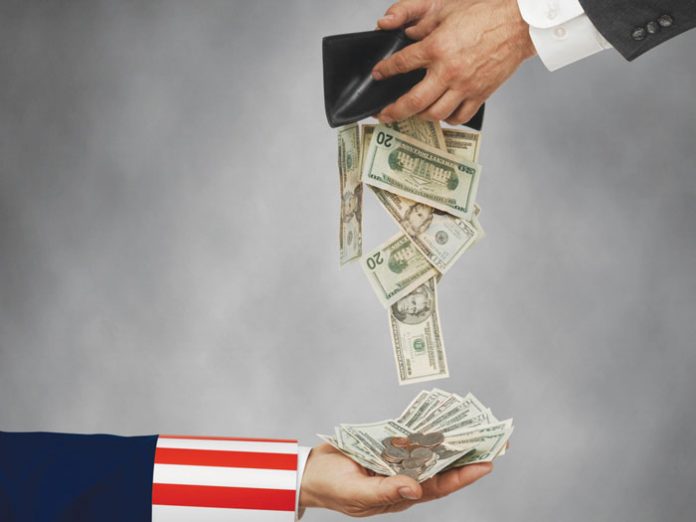 The Observation Post
Phase One: The Ship on Hyperpartisanship Hype Has Sailed
Clusters of yawning cops fill the hallways of the Capitol, and stockpiles of tall coffee cups fill the chamber of the Senate press gallery. Those present are awake but not necessarily liking it. The Senate is getting ready to cast their votes either for or against tax reform, contingent upon party line, not contingency.

About half the Senate members are hoping to walk away with a legislative accomplishment before the end of 2017, and about half the body is seeking to deny them this opportunity. The vote, which had been unofficially called for 9:30 p.m., won’t be taking place until after midnight, and everyone is gearing up for a long night. Indeed, this vote will be taking place in the dead of night, not unlike votes on any other bill of this nature.

On this night I find myself in the gallery overlooking the Senate floor. I literally have a front-row seat to history as there are no designated seats except those set aside for the AP and Reuters…though, to be honest, I’d trade in a front-row seat for a rear-row bed in a heartbeat.

The Senate floor remains mostly empty in the hours leading up to the vote. And throughout it all, members of the august body are recognized by chairs, deliver impassioned—though predictably partisan—speeches, and then yield the balance of their time. Senators Orrin Hatch, Dan Sullivan, Tim Scott and Ted Cruz represent the Republican Party’s set of talking points, while senators Ron Wyden, Tom Carper, Jeff Merkley and Chuck Schumer espouse talking points in line with the Democratic Party.

Slowly, one by one, more senators begin to trickle in.

“Who would have thought that by January 2018, Bob Menendez would still be a senator and Al Franken wouldn’t?” observes one congressional reporter as Senator Menendez steps onto the Senate floor.

Treasury Secretary Steven Mnuchin enters the chamber, but aside from a few handshakes and pats on the shoulder, he keeps mostly to himself. He looks a bit lost, though pleased. (And why shouldn’t he be? He is rich enough to expect to become even richer once his party’s tax reform has gone into effect.)

Vice President Pence arrives as well. He will be presiding over the session. After all, he had officially postponed his trip to Israel for this, and he’d better get something more than just a tax cut for his trouble.

Also present are protesters who have managed to get into the visitors’ gallery directly opposite the Senate gallery. By the time the night is over, 14 protestors will have been escorted out of the visitors’ gallery in separate waves for chanting variations of “Kill the bill, don’t kill us.” One protestor actually shouts, “Kill the bill or you’re all fired,” which suggests to me that either he failed civics or the entire Senate has been doing government wrong.

But it’s not about who is there, it’s about who’s absent. Besides John McCain, I mean. There are 98 senators on the floor. Someone is missing. But who? Let’s see… It’s not a Democrat, they’re all there. Is it Corker? No, he’s present. Then it must be Flake! Also no. So who could it be? Cochran is here too… Ah, then it’s Rubio. Hey, where is Rubio? Is he planning to abstain from voting? Murmurs…whispers… 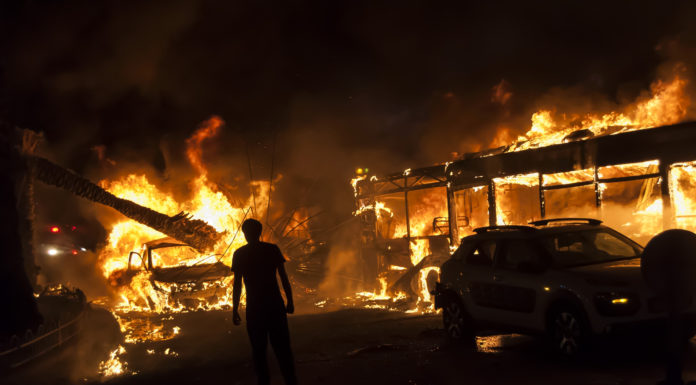 Terrorism in Our Backyard // In Israel, preparations—security preparations, that is—are underway