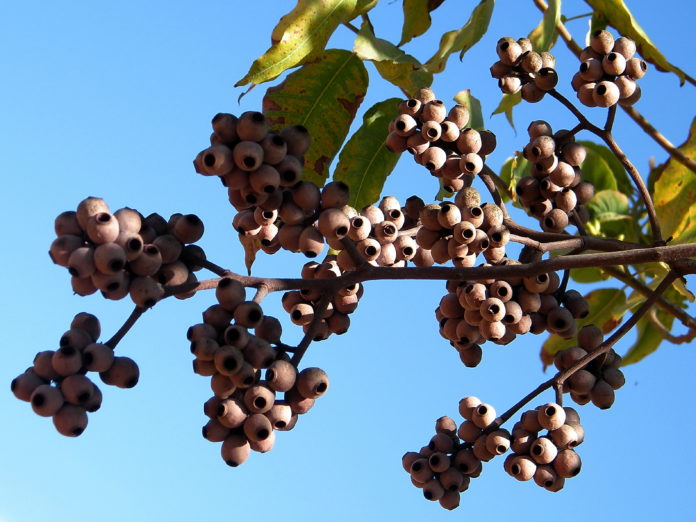 How did it happen? With some surprising twists along the way. This is Moran Koors’ story.

After her parents got divorced in the early 1990s, when she was seven years old, Moran’s life became transient. She and her mother moved from one Israeli city to another for the next three years before finally settling down in Kiryat Ono.

“All of the cities we lived in were well-known for their extreme leftist leanings,” she says. “My classmates in every school I went to came from homes where coexistence with the Arabs at any price was viewed as the ideal. I had a relative who lived on a kibbutz in Northern Israel, and I visited her often. Like most kibbutzim, the environment there was very liberal. Wherever I looked, leftist ideology was lauded and encouraged.

“In my circles, denying your Jewishness and adopting an ‘open’ approach made you popular,” she recalls. “The more you ignored your Jewishness, the more well-liked you were.”

Interestingly, however, Moran’s three older siblings all made a surprising choice. One after another, and for completely different reasons, her two brothers and one sister abandoned their secular lifestyle and became Torah-observant.

“I’m much younger than the youngest of my older siblings, so their choices seemed unconnected to me in any way,” Moran says. “As a student in a liberal arts high school, my focus was on peace and love. Advocating for the underdog was the ‘in’ thing, and it became a core part of who I was.”

In keeping with her outlook, Moran became an animal rights activist. “I also joined the Meretz Party’s youth group and became a counselor for the Hatzofim Hebrew Scouts.”

One of the things Meretz did in those days was to facilitate meetings between Jewish and Arab youth. “This was when Shimon Peres was prime minister. His vision was to create a state in which Jews and Palestinians lived side by side, and Hatzofim trumpeted this ideology. We teenagers bought into this belief system enthusiastically, even when they began to indoctrinate us to believe that what Israel was doing was akin to what the Nazis had done.”

Political ideology notwithstanding, Moran greatly enjoyed guiding and shaping the lives of the fourth-grade girls she mentored.

“I enjoyed being a counselor and all it entailed. I got to see firsthand just how much power teenagers have. My charges would often scoff at the things their teachers had told them, but they’d listen to everything I said in awe and then repeat it to all their relatives.”

In addition to volunteering for Hatzofim, Moran became a dedicated member of the Meretz Party. “I used to call people before elections to try and convince them to vote for our candidates. And the more left-leaning I became, the more anti-chareidi I became as well.”

Until then, Moran’s only exposure to chareidim had been through the media, which painted a consistently negative picture.

“The media depicted the chareidim as people who throw stones, don’t work and don’t pay taxes,” she says. “But when I became a baalat teshuvah, I was shocked to see how distorted the coverage was.”

But as a teenager, Moran continued to socialize in liberal circles.

“My phone book had a lot of Mustafas and Mohammads in it. It was considered a status symbol to hang out with Arabs. I did notice that the Arab kids in our group had a bit of a violent streak and were coarser and less polished, but the ticket to popularity lay in hanging out with them.”

Although Moran was determined to do what the rest of her friends were doing, there were certain lines she refused to cross.

“I couldn’t bring myself to claim a Palestinian as my best friend. I was open to having them as part of my chevrah, but I didn’t want to get any closer. I knew enough to realize that there was no way they could simply be one of us. Apparently, my pintele Yid was stronger than I realized at the time.” 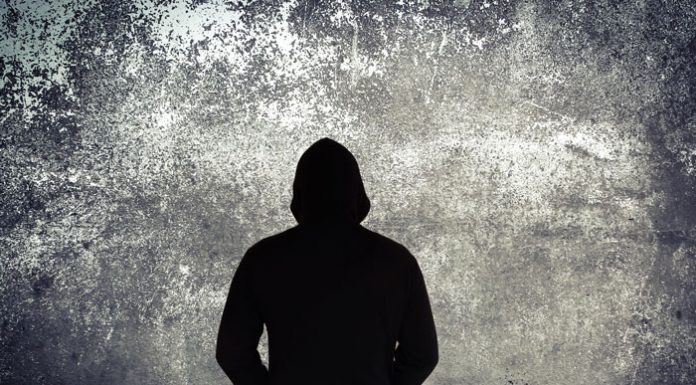 Boris, the Bike and the Bus // My encounters with the new prime minister of the UK