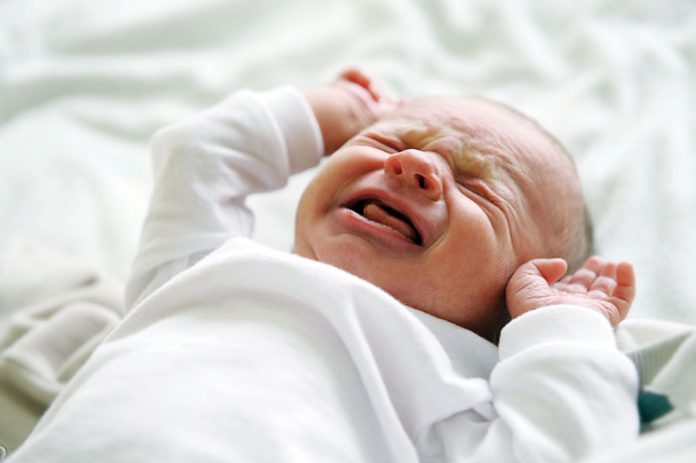 “I just saw a new book on how to teach babies to sleep through the night. It’s called The Sleep Lady. Have you ever heard of it?” my friend asked me the other day.

I sighed. No, I’d never heard of that particular book but I was familiar with a slew of others, including Secrets of the Baby Whisperer; The Happiest Baby on the Block; and The No-Cry Sleep Solution. I was also aware of Dr. Richard Ferber’s method of allowing infants to cry for a predetermined amount of time so they would eventually learn how to soothe themselves. Apparently, The Sleep Lady had now added her two cents as well.

“I should write my own book,” I told her. “I would call it Why I’ve Chosen to Be Awakened at Night, and I would explain to my readers why I don’t follow any of the other books.”

My friend laughed. “Yes, you really should,” she agreed.

So here’s my little article, which has taken the place of the book I intended to write. It’s called “The Tired Mommy Club” because I’ve decided it sounds better than my original idea for a title. It also invites other women to join me in my occasionally fatigued and weary temporary state.

There are many different sleep methods out there, each one slightly different from the others. Some recommend letting your baby cry without anyone ever going into his room. Others advise going in and out at regular intervals, while still others advocate for staying in the room the entire time. Many methods also insist that the baby be put on a strict feeding schedule, nursing no more than every four hours throughout the day.

When my first child was born, many people made sure to inform me that I was doing everything wrong. I held my baby too much, nursed her on demand, and even lay down with her in order to put her to sleep. Well-intentioned doctors, relatives and friends warned me regularly that I was teaching her bad habits and setting myself up for failure, especially since I would soon have another baby to care for.

Although I resisted listening to them at first, I finally gave in for a combination of three reasons:

1. I believed “them.” I was truly a bad mother who was doing what I wanted rather than following the rules. 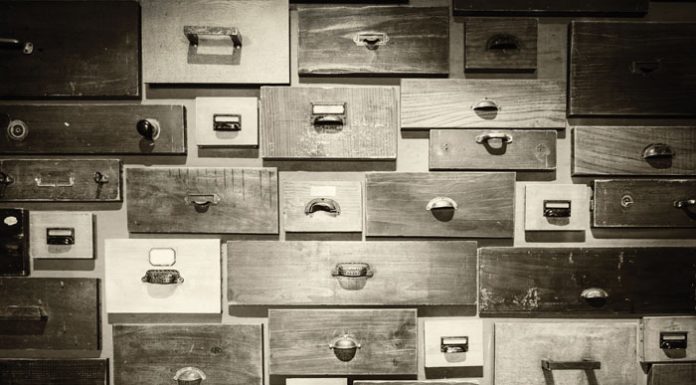 Belarus Uses Migrants as Weapons Against Europe // Is Putin behind it all?