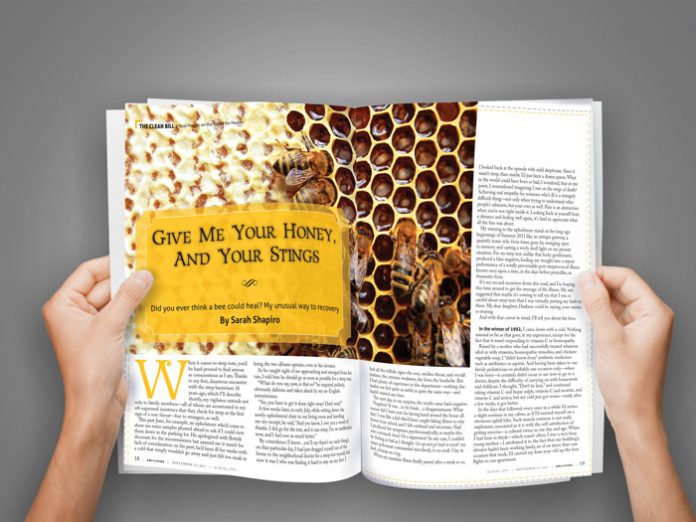 The following article, which you may or may not end up reading, is about my experience—and a few other people’s experiences—with bee venom. It’s not my first about apitherapy to appear in these pages (an article about my experience appeared in AmiLiving in 2011), but on this particular topic, for now, it might be best to make this my last. As my divinely-determined 120-year allotment of time and energy inches its way along the mortal coil, I’ve become mighty protective of those precious twin commodities. And when it comes to bees, it’s been an uphill, Sisyphean struggle, sharing information about an inexplicable phenomenon of nature that many people would prefer not being aware of—something undeniably painful which has benefited me, and others, so greatly, yet which I myself can’t fathom, and feel increasingly unequipped to explain.

In 2011, I was cured by an Israeli apitherapist of a crippling episode of post-streptococcal reactive arthritis. Triggered, in my case, by an unidentified—hence un-medicated—strep throat, the illness (adhering to what I would later learn is its typical pattern) had crept up gradually and quietly, during the two or three weeks after the strep infection had cleared. First there was a slight soreness in my legs and arms, the sort of pleasant soreness that often results from unaccustomed exercise. (I attributed it to my recent return to aerobics class.) Over the days that followed, a soreness in my elbows appeared, and then, a bit later, tenderness in my feet. And my knuckles were a little swollen.

One night soon thereafter, still rather sore but mostly just tired…very, very tired, I plunged into bed, into fitful dreams.
And when I awoke, when it was still dark, it seemed to me that I’d never really made the acquaintance of pain before.
My life had changed by the rising of the sun.

A few days later, having already taken four aspirin by noon, and with more in my purse to get me through, I was sitting opposite the head of the rheumatology department in a Jerusalem hospital. I’d been granted an emergency appointment, thanks to my blood test results. 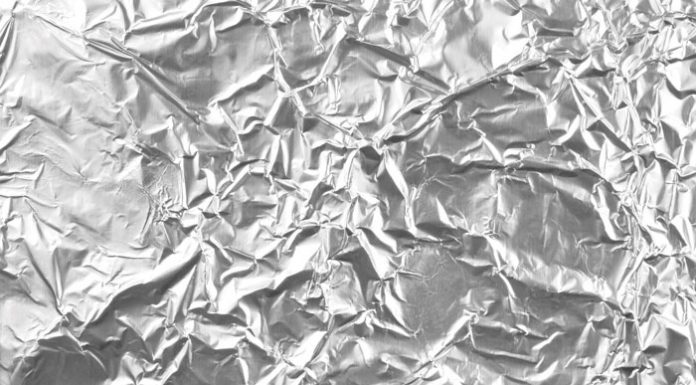