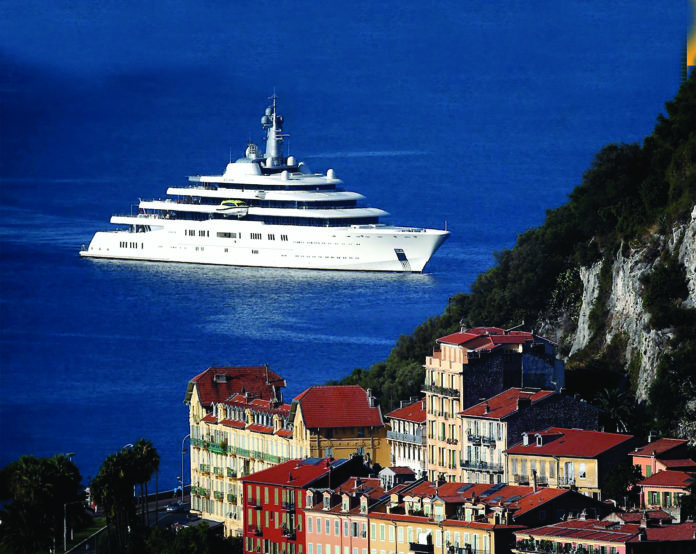 It’s hunting season for the yachts of the oligarchs.
In the wake of the Russian assault on Ukraine, Western countries are cracking down on the possessions of the upper crust of modern Russia, the oligarchs. That includes their foreign bank accounts, but it has also included their massive super-yachts sitting in European ports and their houses and apartments in cities around the world.
The yachts that have been seized reportedly include the $120-million, 289-foot Amore Vero, owned by oil oligarch Igor Sechin, in France; the Lady M, owned by steel magnate Alexey Alexandrovits Mordaschov, in Italy; and the Lena, owned by close Putin crony Gennady Timchenko, also in Italy.
Early reports that the Dilbar, owned by Putin’s “favorite oligarch,” Alisher Usmanov, was seized turned out to be false—but the financial sanctions against him meant that the crew of the massive ship were all fired, because there was no legal way to pay them. 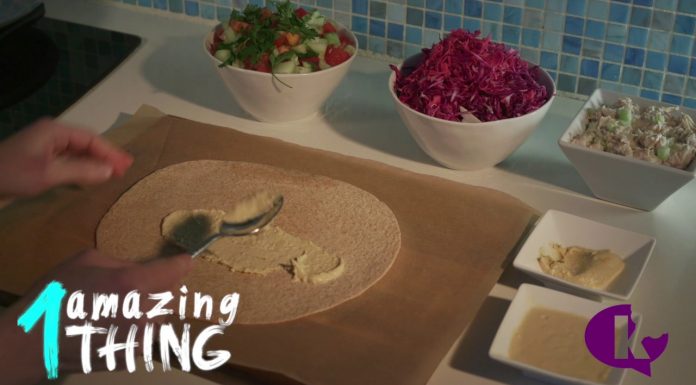 4 Amazing Things to Do With Wraps

Death Watch In North Korea: Are the leaks about Kim Jong-un’s demise a false alarm?

Children in a Cave // A desperate rescue in Thailand rivets...