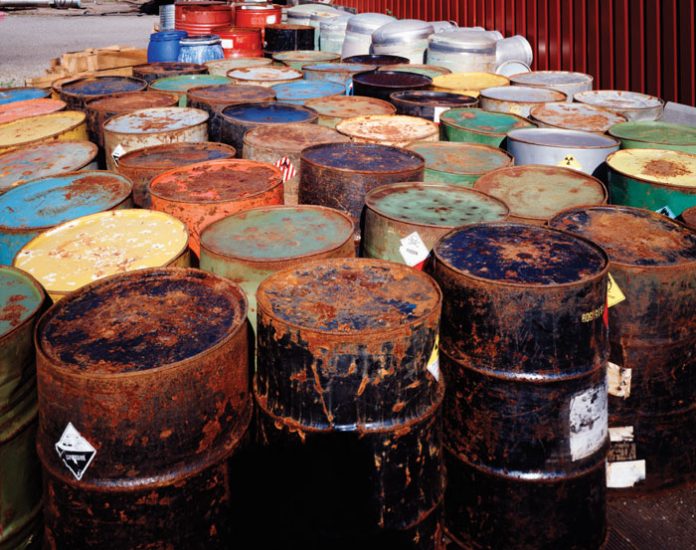 After my first child, Kevin, was born, the doctor told me that I shouldn’t have any more children. My first pregnancy had been so difficult he thought another pregnancy would kill me. But I put myself in G-d’s hands, and eight years later He granted me another child, Michael.

Whereas Kevin had been a colicky baby and suffered from projectile vomiting, Michael was a dream child. He had a calm nature, rarely cried, and by four weeks he was sleeping through the night. It didn’t hurt that he had beautiful blue eyes; complete strangers would stop me in the street to compliment them.

We had a house in Toms River, a township near Lakewood, NJ. We’d moved there a few years after my husband, Rusty, and I got married. After Michael was born, I couldn’t have been happier. Life was good.

Signs Of Trouble
Michael was three months old the first time we saw any sign of trouble. After that, it was like a wildfire we couldn’t get under control.

I walked into the room to get him from the crib after his nap, and I let out a scream. His eyes were swimming back and forth, right to left, like a robot’s. It was one of the most frightening sights I’d ever seen.

My husband rushed into the room. When he saw the baby, he immediately went to call the doctor. She was out, but a Dr. Shanik was covering for her. We walked into the doctor’s office, and he saw what turned out to be the tail end of the bizarre rapid-eye movement. Then, just like that, it stopped.

Dr. Shanik was extremely concerned and referred us to a pediatric neurologist. By then I’d convinced myself that the whole episode had been nothing more than a fluke. Whatever it was had passed.

The neurologist, Dr. Petruka, ordered an EKG, evaluated the baby and said, “There is nothing wrong with this kid. He is even above average for his age.”
But just in case, she gave me her personal number and said that if anything unusual happened, I should call her right away.

The next Friday, I was changing Michael’s diaper when I noticed a pea-sized lump on his abdomen that hadn’t been there the last time I’d changed his diaper. I quickly called my pediatrician. She looked at it and said it was probably some fatty tissue, nothing to worry about. I was relieved but decided I would talk to the neurologist. She had told me to let her know if anything else unusual happened. This seemed to fit the bill.

We found ourselves back in the neurologist’s office that Monday. She examined Michael and said, “Something is very wrong. His kidney is protruding.” She sent us straight to Jersey Shore Hospital.

My husband drove. I sat in the back feeding the baby, gazing at him as he fed. He was smiling and playful. How could anything be wrong with this baby?

My husband dropped us off and headed home so he could get ready for work. He’d return on his lunch break.

They took Michael’s blood pressure. It seemed something wasn’t right because they took it again with another machine. By the fourth attempt, the doctor said, “It’s not the machines. They’re working fine. But from these numbers, this child should be stroking out.”
I looked at my baby. He was smiling like any healthy three-month-old, yet his blood pressure was through the roof. An infant’s blood pressure should be 60/40; his was 160/100. 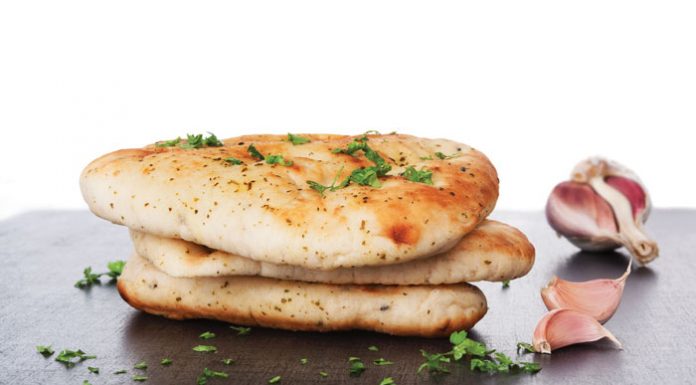