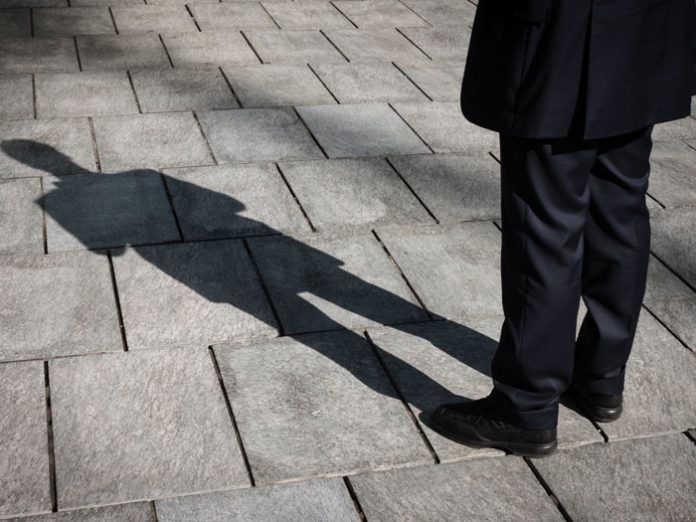 The day I’d dreamed of had finally arrived. I’d been divorced for several years and was ready to move on. Every since leaving my marriage, a number of people had repeatedly suggested the same shidduch, which they thought was the one for me. At first I was still reeling from shock and pain and wasn’t interested in any suggestions, so it was put on the back burner. Then, by the time I finally healed from my wounds and was ready to give it a shot, he was comfortable in his life and needed some convincing to even listen to a suggestion.

When the shadchan called me one Sunday afternoon to ask if I was available the coming Tuesday at 7 p.m., it caught me by surprise. Having heard that this person wasn’t interested in getting remarried, I’d never made any serious inquiries. But I’d heard a lot about him from the people who were trying to convince me to go out with him, so I felt I had enough information to say yes.

It would be the first time I was going out since getting divorced and I was overwhelmed with emotion. How does it work? What do I need to do? What do I ask? Where do I go? I had so many questions but few answers.

I called a friend who had recently remarried and asked for her input, based on her experience. After all, I didn’t want to come across as a rookie.

She told me three very important things: “Be yourself, act yourself and feel yourself. Don’t fake it. You want him to see the real you so he knows what he’s getting. You also want to see if he’s comfortable with the real you.” She then wished me good luck and asked me to call her when I got home.

Still nervous, I called several friends who had originally suggested the match, asking for more information. “Do you really think he’s for me?” I begged them for reassurance. “I promise he’s right for you,” said one. “I wouldn’t suggest it if I thought otherwise,” said another. My stomach was doing a wild unfamiliar dance, a mix of excitement and trepidation.

I was ready by five, but not before asking my sisters and friends who knew I was going out what they thought I should wear. Of course, everyone had her own opinion. To my dismay, I soon discovered that the more people who were in the know, the more answers I would have to give them afterwards. I checked my face in the mirror several more times, touched up my makeup and combed my sheitel.

Soon it was 6:45. The big moment was inching closer. I was nervous yet excited as I peeked out the window. My heart skipped a beat when I saw a silver car pulling into the driveway. I put on my coat and regarded my reflection in the mirror one last time. I was ready to take the plunge.

With a wave of his hand, he invited me into his car. We smiled shyly at each other as we scanned each other’s faces. Even without words our expressions seemed to say, “So that’s who you are!” so typical of a first date. My evening had officially begun.

As we sat and talked in a comfortable quiet corner in a hotel lobby, my mind was filled with mixed emotions. Some were happy thoughts, while others were wary. My internal dialogue was all over the map. Is he the one I’ve been dreaming of? Can I see myself living with him? I am so excited that this is happening!

At the end of the night I arrived home confused. I wasn’t sure that this was the person I wanted to marry. Over the years, I’d heard so much about him from people who wanted to set us up. I’d even asked my former seminary teacher, Mrs. Jacobs, about him, because she and her family had spent many summers together with him in the same bungalow colony. I respected Mrs. Jacobs very much and valued her opinion. For some reason, however, she had always avoided giving me an answer, usually with the excuse that she didn’t know him very well. She was the only person who didn’t sing his praises. Everyone else raved about what a good catch he was. 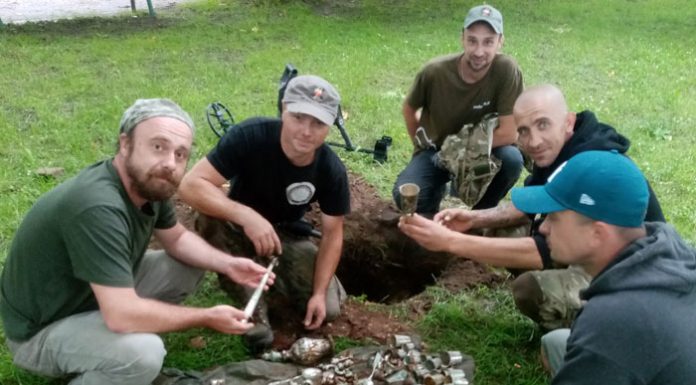 The Silent Language of Tears // Crying Your Way to ...