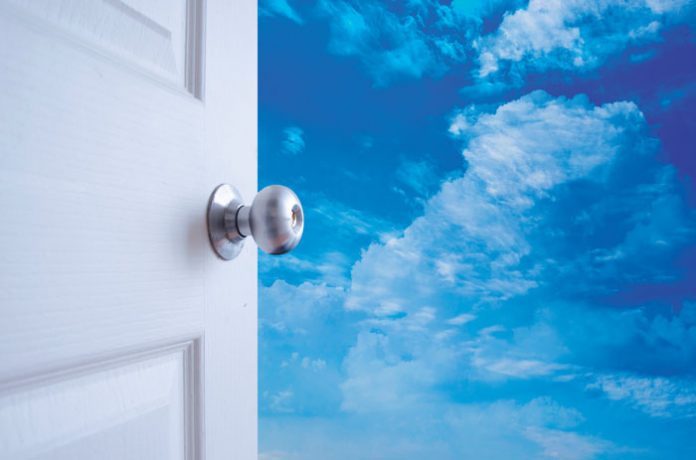 Rivka Finkel had a dilemma. A native Londoner living in Yerushalayim for over 20 years, she was already doing incredible work with at-risk teenage girls from Eretz Yisrael and abroad. Hundreds of them had benefited from being in foster care in her home or in various apartments she’d set up for them. It had just dawned on her, however, that for girls from chasidishe backgrounds, going to their own special seminary—something that was non-existent in some—would prevent many of them from becoming at-risk in the first place. She envisioned a school that would embrace the chasidic culture and hashkafos, including chumros and minhagim, and provide everything that was warm and familiar to its students, even something as seemingly minor as the foods they were accustomed to at home.

She turned to her father-in-law for advice and guidance. Married to the son of Rav Aryeh Finkel, zt”l, the rosh yeshivah of Mir Brachfeld, Rivka enjoyed the unique opportunity of a close familial connection to daas Torah. “I asked him what I should focus on, considering that there are only so many hours in the day. Should I continue at Olamot, working with girls who had fallen, or should I open a seminary for heimishe girls who needed a more individualized environment to prevent them from starting down the slippery slope to begin with? He advised me to definitely go ahead with my idea. With his crystal-clear vision, my father-in-law was always a big advocate of prevention, which is why he thought a seminary like this was such a great idea. He wished me a lot of hatzlachah, and I can honestly say that I have seen his blessings in our work every single day.”

Looking back at the growth of the Bnos Melech seminary over the past two years, Rivka realizes how prescient her father-in-law was. From seven students last year to 17 this year, it is truly filling a void in the community.

How did Rivka get involved with teenage girls? It all began with a knock on the door.
“Twenty-two years ago,” she recalls, “my husband and I were asked to host a 16-year-old chasidishe girl from Boro Park. Ever since her mother had suffered a nervous breakdown she had been staying at our neighbor’s house. However, the neighbor was due to give birth shortly and would be temporarily unable to care for the girl. Would we be able to take her in for three weeks?”

The young couple already had three small children of their own, but they weren’t the type of people to just say no. “We looked at each other and thought, ‘It’s only three weeks—why not? If it works out, that will be very nice. And if it doesn’t, three weeks isn’t that long.’ So we said yes. Those three weeks turned into two years. She ended up living with us until the day she got married. At the time, I was selling children’s clothes from home, and she loved the excitement of being involved, which we encouraged. She would even bring her friends over to help out because it was fun. She loved the easygoing atmosphere in our house and the fact that we had a lot of guests. She had never considered ‘home’ a fun place to be. She couldn’t believe that it didn’t bother me when her friends came over to visit and they all sang and danced. I was happy that they felt comfortable and relaxed.

“We also sent her to a really good therapist who not only helped her but helped us relate to her better. The idea was for her to set an example for the other children in her family so they too wouldn’t be removed from their home further down the line.” 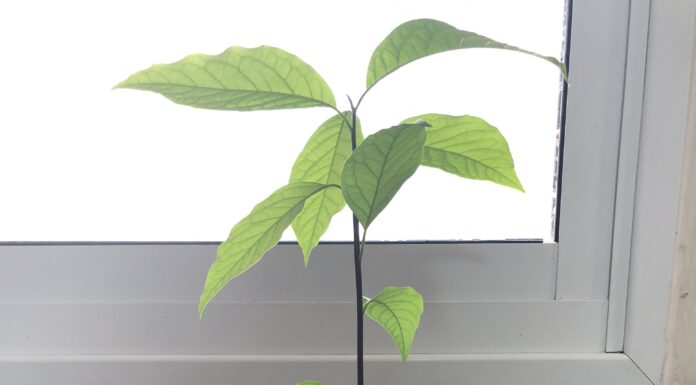 Booby Traps // And how to avoid them