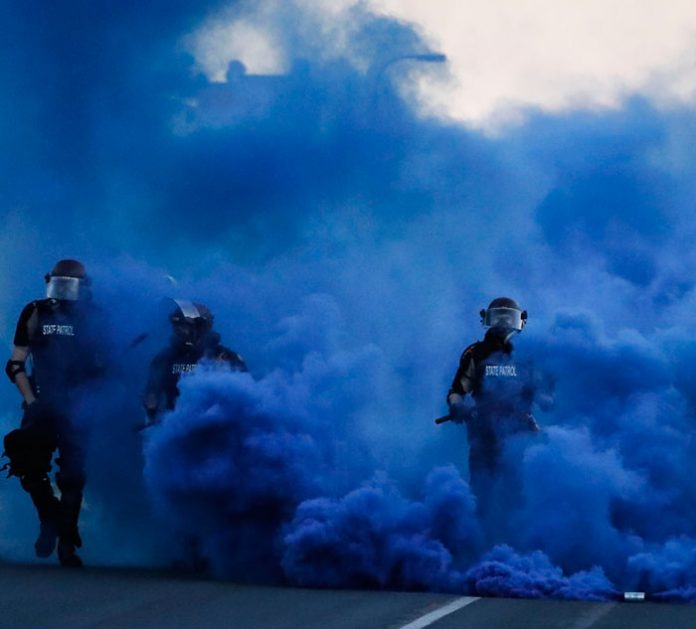 Going into Pesach, tensions were running high as fear of the unknown overwhelmed the Minneapolis Jewish community. The COVID-19 pandemic was advancing with record speed, and concern for our health and safety was occupying our thoughts. As the weeks went by and things quieted down, everyone was looking forward to an uneventful and tranquil Shavuos, with select minyanim being allowed to take place for the first time since mid-March. Families were finally being reunited with their children from out of town, and everyone was busily preparing for Yom Tov. Then on Monday, news came of the tragic death of George Floyd, and we had no idea what to expect.
Protests began, peacefully at first, but as time wore on they evolved into riots that began to tear the city apart. The riots shocked the world with their violence and destruction, as copycats started to follow their example.
On Wednesday, Moshe Goldberger and Mijael Skapino, members of the Minneapolis kehillah, went down to Chicago Avenue where the death occurred to witness the protests. A big memorial had been set up with flowers and messages, as people held up signs and chanted. Moshe and Mijael then drove over to the 3rd Police Precinct on Lake St. and Hiawatha, where several thousand people were beginning to riot. Most of the police were barricaded inside, with some standing on the roof holding guns with rubber bullets and teargas. Across the street was a large shopping center with looting already underway. People were running out of Target with full bags, arms overflowing with expensive merchandise. They were pulling their cars up to the loading dock in the back, making repeated trips inside the building to take as much as they could. Moshe walked inside and saw the whole store emptied and graffitied. The sprinkler system was going off and a couple of inches of water were already on the floor as the alarms continued to blare.
A similar scenario took place in Aldi’s, Cub Foods and other stores in the shopping center. The AutoZone and several other buildings were completely burned out by then, and multiple cars were engulfed in flames. An estimated 2,000 people were rallying outside the police station, many of them from out of state. The authorities were not prepared for the violence, and there was no attempt to try to stop the rioters, as the police remained barricaded inside the station.
On Erev Shavuos, Thursday morning, the residents of Minneapolis woke up and were shocked by what had transpired overnight. The city was in a state of chaos. Crowds continued to form as the situation escalated, but there were still no police seen on the streets. Then a message was sent out to the members of the Jewish community warning of a possible protest that was supposed to take place in the area of the eruv. People started to panic at they realized that they might be in imminent danger. Everyone was told to finish their Yom Tov preparations early so they could be inside by the time the protests began. Thankfully, it turned out to be a peaceful gathering, but the anxiety was running high as Shavuos began. Throughout Yom Tov rumors were flying, as there was no reliable news source. The kehillah was left wondering what was taking place just minutes from their homes. Although everyone was trying to stay calm, helicopters and sirens could be heard throughout the day and night, leading to a general feeling of unease. People tried to stay updated on the damage through neighbors and mailmen. The first minyanim since the virus struck took place, and the rav visited each one to warn people about the newly imposed 8 p.m. curfew. On Friday night, the mob burned down the 3rd Precinct police station, and then, with the area completely destroyed, moved down the street towards the eruv. 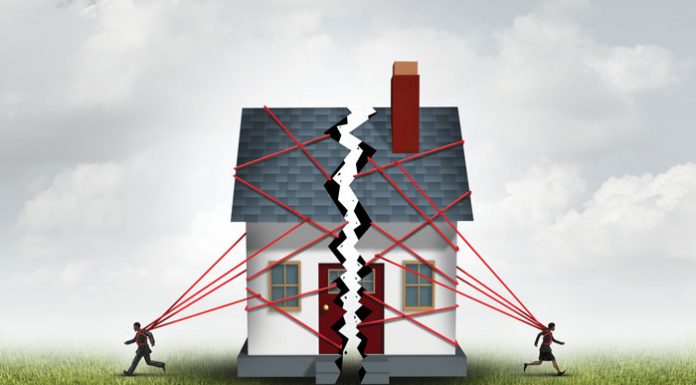 A Man on a Kosher Mission // GE Appliances president and...