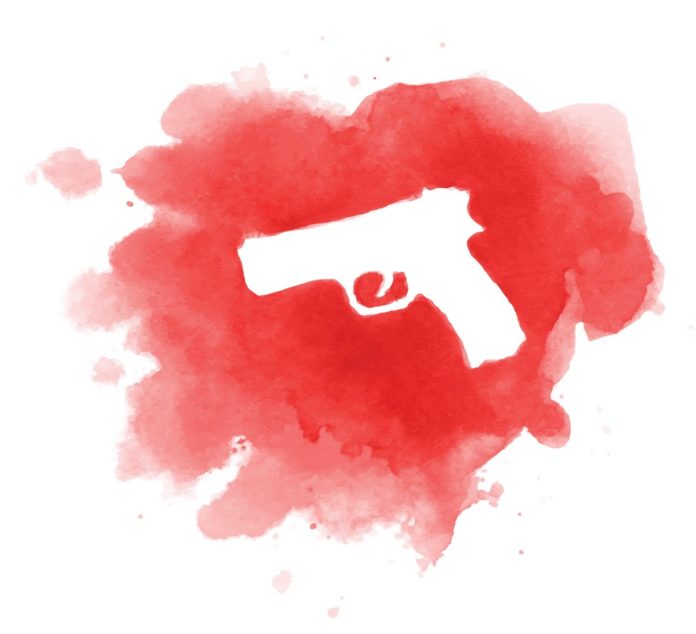 As with most everything these days—from the debate over
whether biting or licking an ice cream cone is the proper procedure
to the one about whether climate change is a catastrophe or hoax—proponents and opponents of gun control have again assumed their respective distant and diametric positions.
The most recent mass murder tragedy (at least as of this
writing, on June 1) was the assault on an elementary school
in Uvalde, Texas, which resulted in the deaths of 19 children and two teachers. It was the latest of some 950 school shootings—you read that
right—since the 2012 attack on the Sandy Hook Elementary School in Newtown, Connecticut, in which 26 people were shot to death. (With other mass shootings included, the number is some 2,500.)
At one extreme, The New Republic’s Walter Shapiro wistfully floated a 28th Amendment to the Constitution reading: “The second article of amendment to the Constitution of the United States is hereby repealed.”
And it’s not only “libs” who feel that way. Conservative columnist Bret Stephens has called the Second Amendment “a legal regime that most of the developed world rightly considers nuts.”
On the opposite end of the ideological shooting range was, among many others, former President Donald Trump. In a speech (during which, amusingly, weapons were banned from the room) to a National Rifle Association gathering in “celebration of Second Amendment rights” three days after the Texas massacre, Mr. Trump blamed school shootings on “the existence of evil in our world,” which is no reason “to disarm law-abiding citizens.” On the contrary, he averred, it is “one of the very best reasons to arm law-abiding citizens.”
News flash: One can lick and bite one’s ice cream cone. And climate change can be seen both as a reason to wean ourselves off of oil and not as heralding the imminent end of the world.
Likewise, some gun control measures can, at least if political donations can be put aside (big “if,” that), make at least some difference.
To be sure, Mr. Trump is right about evil. There are also mental conditions that (unlike the vast majority of such illnesses) can lead to violence. Addressing societal and emotional ills should be part of the effort to curb gun violence. (Arming ostensibly law-abiding citizens, not so much.
Imagine an impulsive fellow in a bad mood from an argument with his wife who was eyeing the parking spot you just pulled into.)
Moreover, it’s folly to imagine that stricter gun laws will end gun violence. While Texas’ gun laws are famously lax, New York’s are famously strict, which didn’t prevent the recent shooting up of a Buffalo supermarket, abruptly ending ten lives.
But, really, are lightweight rifles that can fire off a round every half-second at three times the velocity of a typical handgun with ammunition designed to inflict maximum damage necessary for animal hunting or self-defense? Those would be the AR-15-style weapons so popular with mass killers, like the ones used at, among other massacres, Sandy Hook, Buffalo and Uvalde. And which are unbelievably easy to purchase.
And is there something outrageous about federally-mandated universal background checks—even of currently unregulated gun sales between private parties? While the NRA opposes such measures (and even registration of firearms), a 2020 Gallup Poll showed that 96% of Americans favor them.
Is there anything onerous about requiring waiting periods for gun purchases, to prevent impulsive violence? Or about “red flag” laws allowing temporary restriction on gun possession by people whose family members or law officers deem to be a danger to themselves or others? Or even, dare it to be said, raising the legal age for gun ownership? The peak ages for firearm violence are 18 to 21. Could we splurge and make it, say, 25?
Gun ownership, after all, isn’t an unlimited right. Like driving a car, it is subject to restrictions born of safety concerns… 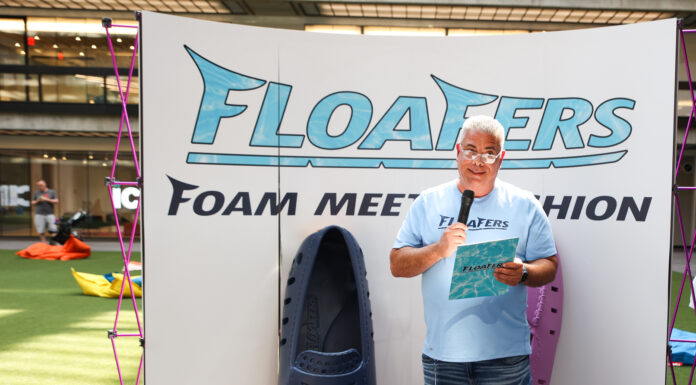 He Escaped Auschwitz to Alert the World // The...