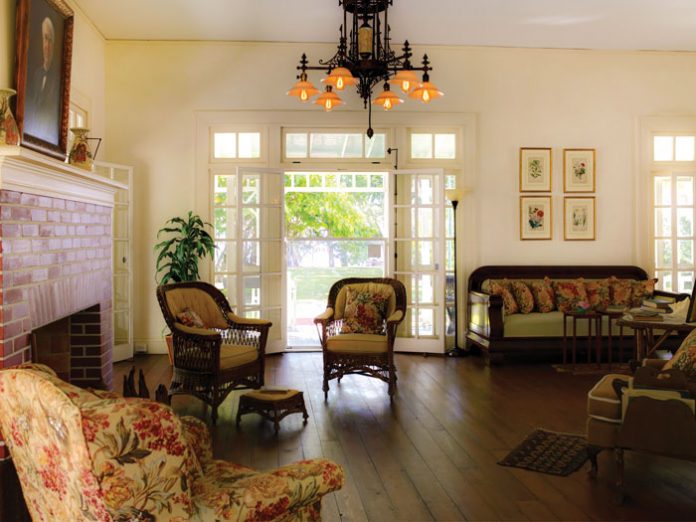 The room was light and airy and had a friendly feel to it. He looked approvingly at the polished wood floor, potted plants in the corners and soft, muted lighting. The walls were covered in pastel-colored paintings; mahogany chairs and loveseats beckoned invitingly. Avraham Perez sat down and gazed out the big picture window at the palm trees.

Nice, he thought. Really nice. My father would have liked living here.

“Would have” was the operative phrase. He didn’t really think his father would get a chance to see if he liked it or not.

An image of his father came to mind: Papa stumbling on the way to the bathroom. Papa turning on the stove and forgetting to shut it off. Papa feeling forlorn and lonely. Ever since his wife had passed away, his father was a mere shadow of his former self.

Avraham sighed. Papa was getting on in years. It didn’t make sense for him to live alone anymore, but due to his various medical issues he needed constant care. But Papa refused to be a burden on any of children; he was too fiercely independent. So Avraham and his siblings began to research their options. The Miami area had many nursing homes for the elderly, and they wanted to find one that would allow their father to live out his years in comfort.

The Pinecrest Gardens Jewish Home for the Aged seemed to be the right fit. It was an assisted living facility that ranked at the top of every category. The professionalism of the staff, cleanliness and staff-to-resident ratio were said to be excellent, and the proximity to the rest of the family in Miami made this institution the ideal choice.

There was, however, one snag: the cost. It was simply out of their budget. It was so expensive that it was probably a waste of time to even consider it.

Nonetheless, a coworker of Avraham in whom he’d confided advised him to go check it out anyway. Go meet with them, he said. You never know. Maybe they’ll work with you.

Avraham thought it was highly improbable. But with nothing to lose but time, he decided to try. He went down to the place and was extremely impressed by what he saw. Now he was waiting to speak with the head of the facility, Mr. Saban.

He checked his watch again and mentally replayed how he would present his case.

Minutes later, he was ushered into the office. The middle-aged man behind the desk was gracious and engaging. Briefly, he described the many services and amenities the home provided and offered to give Avraham the royal tour.

“Look,” Avraham said candidly. “I don’t want take up any more of your time. I will tell you up front that I think this place is exactly what we are looking for. My father would be very happy here but I don’t think we can afford it. Is there is any possibility of negotiating the finances?”

The director’s response was unsurprising. He cleared his throat and said, “Because of the exceptional level of care we provide, our expenses are quite formidable.” He spoke slowly, enunciating each word. To Avraham, it felt rehearsed. “Families who entrust their elders to us appreciate the value of having peace of mind, knowing that their loved one is getting the highest quality care. Therefore, regretfully, we don’t offer discounts.”

Avraham felt his heart descend into his stomach. Although he hadn’t really believed it was possible, he had still held out a faint hope. Now that hope was dashed. He understood that the discussion was over and stood up to leave.

As the director rounded the desk, Avraham’s eyes flickered to a black-and-white framed photograph on the bookshelf. He felt a shock go through him.

“Who is that?” he asked, pointing, although he knew the answer.

Mr. Saban’s eyebrows shot up and disappeared into his hairline. “Oh, that’s Mr. David Perez. He was the principal of the Albert Einstein Institute in Havana for many years.”

“That’s my father!” Avraham exclaimed. “My parents lived in Cuba for over 50 years before moving to Miami. How did you…?”

His voice trailed off. Avraham waited for an explanation as question marks danced in his head. 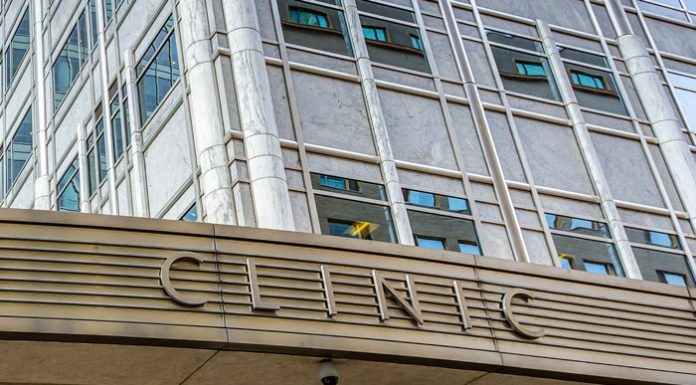