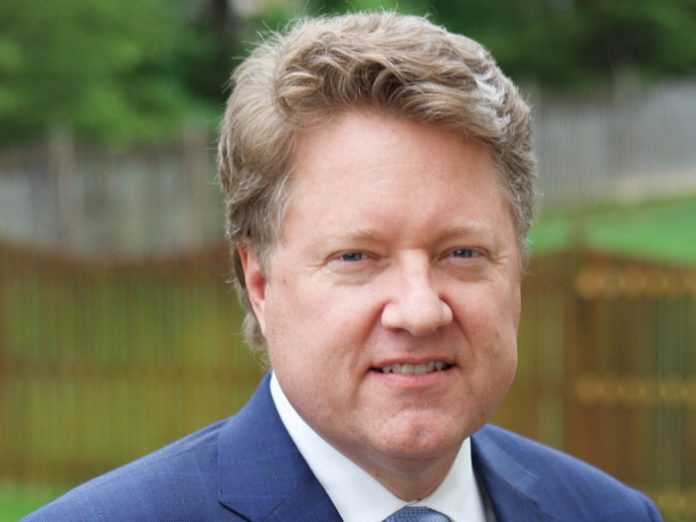 Q:How did you become involved in the prison reform bill that was just passed by the House of Representatives?
A:In 2010 I was contacted by Herman Friedman and Zvi Boyarsky. They said they were interested in facilitating federal prison reform that would allow inmates to return to their families more quickly. Pat Nolan, who at the time was with Prison Fellowship Ministries, had recommended me as someone who could help them. After they contacted me, I started doing research to assess what was possible, because I didn’t want to commit myself to something that was impossible.

Q:What kind of experience did you have that would cause you to be recommended for help with this type of legislation?
A:I worked on the Second Chance Act from 2004 until the bill was passed into law in 2008. That was a major piece of criminal justice reform legislation, which President George W. Bush signed into law in April 2008. I worked in partnership with Pat Nolan and a few others to get that bill through the legislative process, getting it passed in both Houses and then signed by the President. I think that’s why Pat referred me to Zvi and Herman.

Q:Could you explain the Second Chance Act in short?
A:The Second Chance Act was focused on prisoner reentry into society, and the things we should do to maximize an inmate’s chances of success. It increased the amount of federal support through grants so that state and local correctional facilities would partner with providers to deliver prisoner reentry programs, helping them with things like job training and housing so they could make a living and not to have to revert to crime. The original design of the Act was for it to be a temporary grant program, which is why Republicans in the Senate didn’t want to support its reauthorization three years later. They understood that the grants were only meant to be temporary to help the programs get started, after which the states would maintain them on their own.

Q:Getting back to the First Step Act, which thanks to your efforts was passed by the House of Representatives and is currently awaiting approval by the Senate, how significant do you believe it is?
A:There’s a difference of opinion. Some people minimize it and say that no real reform will result. But I disagree, and so do many other proponents of the bill.

Q:What do you think is the most important change it will bring about?
A:The cornerstone is the risks and needs assessment system, which paved the way for the time credits that Herman and Zvi were looking for. In other words, once there’s a system in place to identify what each prisoner needs, he can then be assigned to programming and/or productive activities that would reduce his risk of reoffending. After that’s in place, there can also be other incentives, allowing inmates to earn credit towards home confinement or time in pre-release custody, thereby allowing them to be reunited with their families much sooner. Those are the two most important changes.

Q:By giving prisoners productive activities to engage in, you’re changing the entire prison experience.
A:Yes. The goal is that they should be productive every single day. They should never just sit around idle. The way it works if that a low-risk inmate can earn 15 days of credit for every 30 days of program attendance or productive activity. As soon as he has enough credits, equal to the rest of his sentence, he can then qualify for home confinement. The creative thing here is that he would still be in the custody of the Bureau of Prisons (BOP) while he’s at home being monitored and supervised, ideally by a probation officer.

Q:How about the issue of early home confinement for elderly inmates?
A:The next important change is the elderly prisoner pilot program, which was actually created by the Second Chance Act, but this bill would expand it and lower the qualifying age from 65 to 60. It would also reduce the amount of time needing to be served from 75% to 66%.
Then there’s the change in calculation of the “good conduct” credit. It was originally supposed to allow inmates to earn up to 54 days off their sentence per year, but the way the BOP calculated it actually resulted in only 47 days. This would ensure that they are eligible to receive the full 54 days. Those are the top four changes that I consider significant, although some would disagree with me on that.

Q:It sounds very technical. Did you have these things in mind when you began working on prison reform, or did they develop in the course of your work?
A:I didn’t start out with these ideas in mind. When I first spoke to Zvi and Herman, I explained to them that I had to determine how I could help them. We began with a survey and assessment phase on Capitol Hill. I started off with the Senate Judiciary Committee, and I also spoke with prison reform advocates on the other side to see what they felt could be done. The broad consensus was that the BOP would never allow prison reform to happen. It’s just too powerful, and they would immediately shut down any attempt to enact change. That’s why I also began my questions, “I hear that federal prison reform isn’t possible. But politically speaking, what kind of changes would be realistic?” 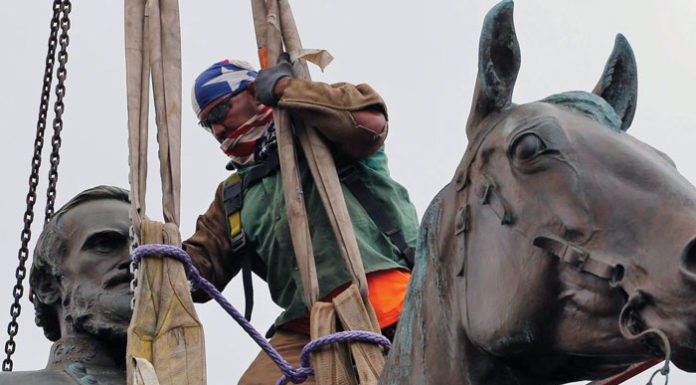 Are You Ruining Your Child’s Future Relationships? // The actions we take now as parents can influence how children deal with their spouses and...

Falling Down & Getting Up // How Dovi Weinroth is coping...