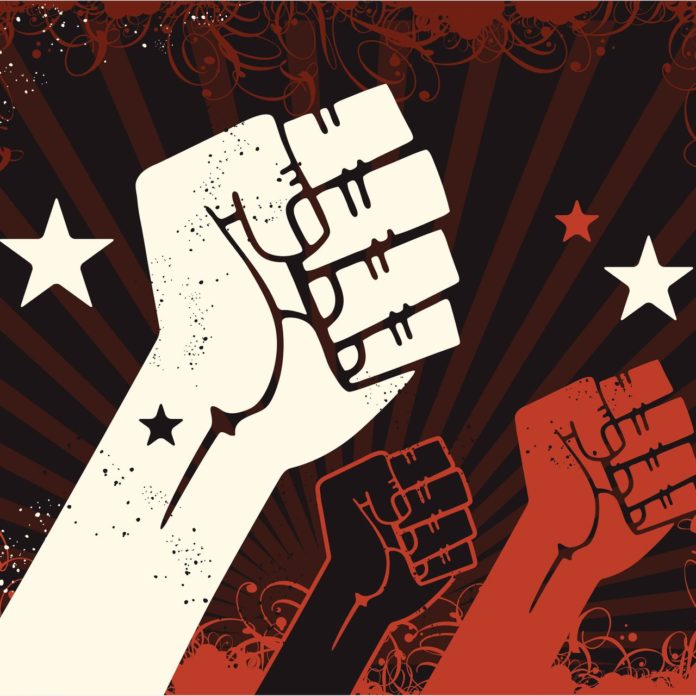 “We recognize there are not two sides of the Holocaust.”

So spoke Texas school superintendent Lane Ledbetter, apologizing for North Texas school administrator Gina Peddy’s remark, surreptitiously recorded by someone among a group of teachers, that they should “make sure that if you have a book on the Holocaust, that you have one that has opposing, that has other perspectives.”

“How do you oppose the Holocaust?” an unidentified and understandably puzzled participant was heard to ask.

Well, you don’t, of course. Which is what Mr. Ledbetter felt the need to make clear.
Ms. Peddy’s mindless comment was prompted by a Texas law, one of a basket of similar ones, aimed at prohibiting the teaching of critical race theory, or CRT.

The Trump administration regarded anti-bias training in federal agencies as fueled by CRT and directed them to cease such training, calling it “divisive, un-American propaganda.”

The ban was later expanded to include federal contractors. (President Biden overturned both executive orders.)

The Texas law, and others like it, see CRT, with ample justification, as promoting a victim mentality among black students, and as indicting all pallid people as perpetuating racism by simple virtue of their “white privilege”—the contention that light-skinned people more easily attain economic success.

What does Holocaust education have to do with all that? Another good question!

It doesn’t. Ms. Peddy seems to have construed her state’s ban on CRT—which states that when teachers in K-12 grades teach “widely debated and currently controversial issues of public policy or social affairs,” they need to do so “from diverse and contending perspectives”—as disallowing any focus on a group’s actual, historically recorded, persecution without providing an “opposite” point of view.

But, of course, Texas’ legislators—one imagines, or certainly hopes—didn’t intend to mandate “both-siderism” about uncontestable historical facts. They simply didn’t want children indoctrinated with a claim that indicts contemporary American society and jurisprudence, lock, stock and barrel, as inherently racist, and that makes white children see themselves as oppressors.

And for good reason. Teaching nonwhite Americans that the cards are hopelessly stacked against them and that white society oppresses them does nothing to help underprivileged students and much to stoke societal discord.

But, as is the case with most everything these bellicose days, some red herrings have been cast by partisan political players into the ocean of the CRT controversy.

Like the insinuation that K-12 public schools in fact teach CRT. Precious few, if any, do. Some universities include it in their curricula, but, presumably, critically thinking adults can weigh the theory against other possible reasons for the lack of advancement among some groups.

And the unjustified bundling by some anti-CRT crusaders of the theory with the simple teaching of uncomfortable but actual truths—like about how the American continent was colonized by people from Europe and how its original inhabitants were treated; or about the history of slavery in America; or about the persistence of actual undeniable mistreatment by some Americans of their black fellow citizens.

There is, of course, no reason why facts like those shouldn’t be taught to American children. Nor, for that matter, can we ignore disturbing things like the United States Sentencing Commission’s finding that black Americans receive federal prison sentences that are, on average, nearly 20 percent longer than white ones who commit the same crimes.

But, in contradistinction to CRT’s claim, that doesn’t make all of white society racist. And sad facts are overwhelmed by the fact of our nation’s progress, its arc’s bend toward justice and the great opportunities it offers all its citizens.

Former Secretary of State Condoleezza Rice may have said it best on a recent talk program: “We teach the good and we teach the bad of history. But what we don’t do is make seven- and ten-year-olds feel that they are somehow bad people because of the color of their skin. We’ve been through that, and we don’t need to do that again for anyone.” 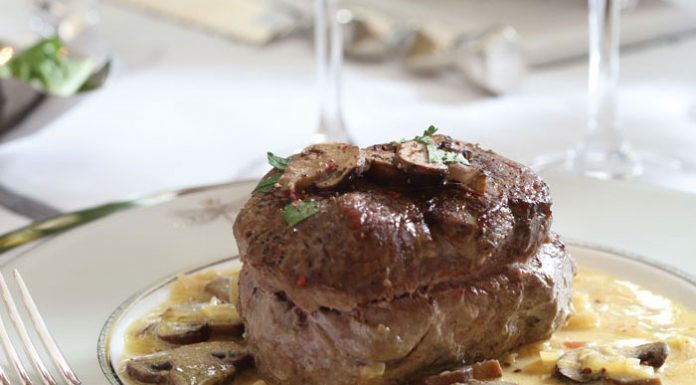