rabbi, an entrepreneur, a special envoy, a storyteller, a senior adviser, the director of an investment fund and a chief of staff walk into a 2,000-year-old conflict…and they’re all the same man.

Rabbi Aryeh Lightstone and his many different responsibilities regarding the Middle East conflict almost come across as the opening to a joke. Had someone revealed to him that one day he’d play a primary role in securing twice as many peace agreements than had been achieved during any previous presidential administration, I imagine he’d have found the notion thoroughly amusing. Looking back, the sheer amount of Aryeh’s accomplishments is no laughing matter.

Through his role as Ambassador Friedman’s chief of staff and senior adviser, Lightstone was transformed into a respected representative of the US government, securing titles like special envoy for economic normalization in the Middle East and director of the Abraham Fund. Within a short window of time, Aryeh and his colleagues managed to reduce the region’s levels of hostility beyond any measure of recognition, while at the same time bringing the mockery and derision of the “experts” and critics to a dumbfounded silence. And they got a Nobel Peace Prize nomination for their troubles, as well.

There’s little doubt that the region remains changed, but the same is true of the American presidency. While the ending to the opening sentence’s joke is quite straightforward, the ending to the Abraham Accords remains entirely unclear. What will become of the peace deals under a Democratic administration? Aryeh, who might as well add “prognosticator” to his inventory of expertise, shares his thoughts on how we got here, where matters stand, and what to expect down the line.

You’re one of the unsung heroes of the Abraham Accords. I think you deserve a lot more credit than most people realize.
Well, we couldn’t have done anything without President Trump. He hired those guys and gave us the freedom to do what we did, and of course, nothing moved along without Secretaries Mnuchin and Pompeo. Jared and Avi also had a great team led by Ambassador O’Brien at the National Security Council.
The power of the United States of America is unbelievable. And when you’re working to achieve a higher purpose, you look at the things that bring you together and not at those things that might divide you.

Tell me more about the power of the United States.
Talk is cheap. President Trump’s recognition of Jerusalem as the capital of Israel was nice, but actually doing something about it was what really resonated. When he opened the embassy, it was earth-shattering. The phone call on August 13 [between President Trump, Prime Minister Netanyahu and Crown Prince Mohammed bin Zayed] was exciting, but it was the first flight to Abu Dhabi on El Al two weeks later that changed everything. It showed that it wasn’t just some phone calls, press releases and tweets. This was business, relationships and direct flights. Everyone in the region and in the entire world took notice.
To me, the two images of 2020 are people walking around with masks, and the crowd of people dressed in traditional Emirati attire greeting the El Al plane.

I suppose those masks with the Israeli and Emirati flags would encapsulate both elements.
I was just in Abu Dhabi three weeks ago. I was walking out of the hotel after my last meeting, and I was wearing a mask that says “Abraham Accords” with the words “Peace,” “Shalom” and “Salaam” when two Israeli guys stopped me. They asked me in Hebrew if we could take a selfie, not because they recognized me but because they recognized the mask.
I landed back in Israel and went straight to the King David Hotel for a meeting. Just as I reached the revolving doors, four Arabs noticed my mask and said, “Oh, my gosh! We’re from the UAE and Bahrain. Can we take a selfie?”
The very last people I saw in Abu Dhabi were Israeli, and the very first people I met in Jerusalem were Emirati and Bahraini. My reaction was, this is awesome! 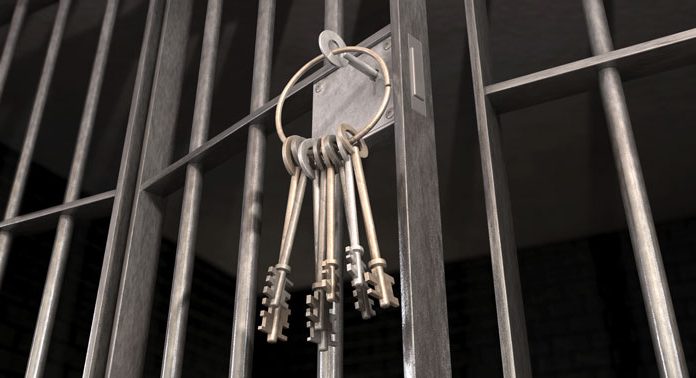