I’ve come to meet Dan Schlesinger in his shop in Tel Aviv, the Sinai Publishing Company. He is busy attending to the various needs of his customers; one man is asking for a “bar mitzvah set” (a tallis and tefillin) for his son, and someone else wants an annotated Megillat Esther even though it is past Purim. A college student is searching for scholarly Jewish works. Traffic in the store is apparently at its peak. Schlesinger’s book shop is one of the few remaining Judaica stores in the city. Anyone seeking a religious book or Judaica item in Tel Aviv will reach Schlesinger’s shop eventually.

As customer traffic dies down somewhat, Schlesinger, who incidentally refused to be photographed for this conversation, leads me to his office in the back of the store and shows me a binder containing pages upon pages of yellowing documents in clear plastic sleeves. These are old letters that he recently amassed while scouring estates in search of historic documents. He also shows me an original photograph of the Chofetz Chaim (Rav Yisrael Meir Hakohen Kagan of Radin, 1838-1933), which is kept in a plastic sleeve. The Chofetz Chaim was careful not to be photographed, which makes this picture of him extremely rare.

The photograph made headlines in Jewish media outlets around the world after Schlesinger first publicized it. He proudly shows me the long list of media outlets to which he sent a copy of the photograph. He then goes on to say that by publicizing the photograph, he was hoping to draw the public’s attention to another notable discovery he made about the Chofetz Chaim.

This discovery includes unearthing the identity of the Chofetz Chaim’s anonymous benefactor, who sent him one hundred British pounds—a tremendous sum in those days—so that the Chofetz Chaim and his family could immigrate to Eretz Yisrael.
The Chofetz Chaim attempted to move from Radin to Eretz Yisrael several times, but for various reasons he never did. On the bureaucratic end, however, all of the necessary arrangements were made to secure safe passage; the one hundred pounds was earmarked for expenses.

“Lots of people would like me to sell the photo at a public auction,” Schlesinger tells me. “But I have no intention of doing so just yet, and so I haven’t looked into the pricing, or value, issue. I do know, however, that the photograph is worth a great deal.”

With Schlesinger either uninterested or unable to offer a price quote, I later question various Judaica antiquities dealers on the subject. They all tell me that the picture can easily fetch tens of thousands of dollars in the public market and that plenty of collectors with a particular interest in items related to the Chofetz Chaim would be happy to shell out such a sum.

Sinai Publishing Company is one of the oldest Jewish publishing firms in the world. According to the company’s website, sinaibooks.com, the company was originally established in Bratislava (then Pressburg) in 1853. The publishing house operated two European branches until the years of World War II. One branch was in Vienna, and the other one was in Budapest. The company started out printing and distributing siddurim, sifrei Tanach, Tehillim, and Haggadahs in Europe, but then branched out into printing and distributing siddurim and machzorim to the Eidos Hamizrach. The company oversaw the printing and distribution of siddurim and machzorim in Turkey, Greece, Tunisia, Morocco, and Algeria, among other places, sometimes printing the sefarim in Lashon Hakodesh only, and other times printing them with a translation.

On the wall beside the counter at Sinai Publishing Company is a Haggadah shel Pesach that the Schlesinger family published in 1869. The Schlesingers immigrated to Eretz Yisrael in 1939, and Akiva Schlesinger, the great-great-grandson of Joseph Schlesinger, the company’s founder, opened a book shop in Tel Aviv. 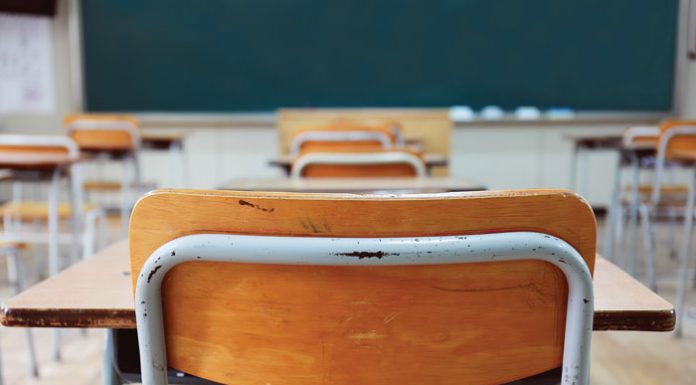 Lost in the Jungle // The untold story of Kevin Gale