After hearing this witty song going around, my son quipped, “Maybe Tatty’s runny nose is really a leaky brain!”

I laughed. My husband suffered from a chronically runny nose. Every few weeks, it would suddenly start dripping clear fluid. Each time it happened, I would advise him to take Benadryl, and sure enough the dripping would go away. It was annoying, but that’s where the concern ended; we never gave it much thought. My husband didn’t have a leaky brain, just a leaky nose.

Or maybe not. Maybe I should have Googled his symptoms. After all, even a broken clock is right twice a day.

It was a Sunday night when my husband lost his footing and tripped on his way home from shul. When he told me what happened, I was immediately concerned. My husband is not the type to miss anything, let alone his step. “Are you feeling okay?” I asked him.

He nodded and assured me that everything was fine.
The next morning, Monday, he wasn’t feeling well when he woke up. He was running a fever and didn’t look so good, so I took him to the doctor, thinking he probably had the flu. The doctor ruled out the flu and said that it was probably a virus. He also noted that my husband’s blood pressure was high, so he prescribed some medication and took a blood test.

On Tuesday morning, he woke up in agony. His head was absolutely killing him, and he stayed home from work. We had a levayah to attend that day, and he pushed himself to go, but right afterwards he said that he was in abject misery and went home. When I called the doctor to find out if there was anything we could do, he told me, “It’s a good thing you called, because we just got the results back from the blood test. You husband has an infection.” The doctor thought it might be cellulitis that for some reason wasn’t showing up anywhere on the body, and he said he’d phone in a prescription for antibiotics. The antibiotics didn’t end up arriving until Wednesday evening, after a whole day of being sick in bed.

On Wednesday night my daughter heard a thud and ran into our bedroom. She was shocked to find my husband on the floor. He had picked up his shoe and flung it at the door in order to get someone’s attention. He couldn’t talk, and he couldn’t move his legs. We got him back into bed and then I called Hatzalah. By the time they came he was able to speak, but there was a delay in his replies. He clearly had to think for a while before speaking.

Hatzalah said they weren’t sure what was wrong, but since the blood test had shown bacteria in the blood, it was possible that it was a UTI, which can affect cognition in older people (even though my husband wasn’t really that old). Knowing him personally, the Hatzalah members could see that he wasn’t acting like himself, so they decided to bring him in as a possible stroke victim because of his cognitive problems and the fact that he still couldn’t move his legs. We had no idea at the time, but Hatzalah saved his life by insisting we go to the hospital. By the time we got there, his condition had deteriorated even more, and he couldn’t lift his arms either. When I asked him what year it was, he said it was 1985. The doctors assumed it was a stroke and rushed him off for an immediate MRI, but the MRI didn’t show any abnormalities. When the nurse asked him why he couldn’t move his hands or feet, he didn’t answer and just looked dazed. Another blood test confirmed the presence of an infection. 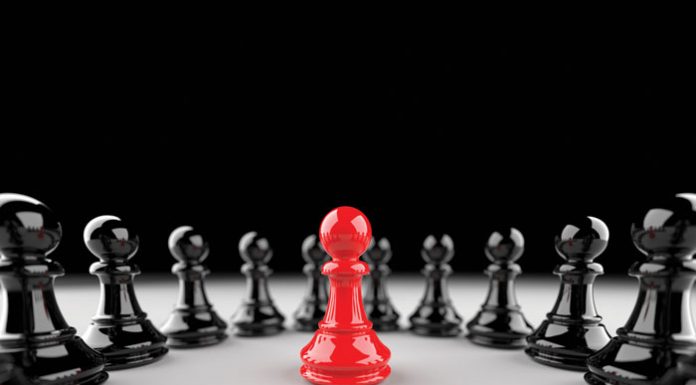 Putin’s Pawn // The mother of 26-year-old Naama Issachar, the Israeli-American girl being held in a Moscow prison on charges of drug smuggling, tells...

Shunned // The neighborhood yentas had rendered their judgment and found us guilty. But of what?