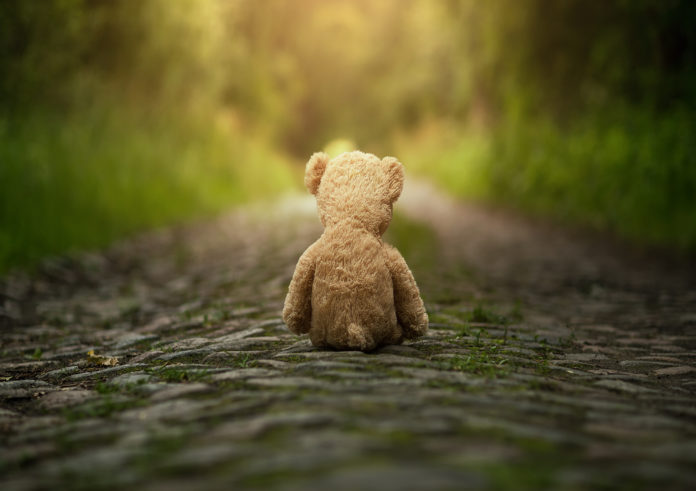 Talking with Shterny Steinmetz immersed me in a sea of inspiration.
Shterny started by sharing some details of her life and explaining how she got involved in the work she currently does.
“My childhood was similar to that of many Lubavitcher kids. I grew up in California, where my parents were shluchim. I was the oldest child of nine, and my life followed a pretty predictable pattern.”
Unfortunately, that trajectory did not continue. Shterny got married, but it turned out to be a very painful time in her life, and she still wonders how she got through it.
“Five years into my marriage, everything fell apart. I found myself divorced, with three children under the age of five. I was broke, and my baby was all of six weeks old.”
Shterny was living in Flatbush at the time, broken and helpless. A couple named Vigler took her under their wing and supported her during her time of crisis. She credits them with her survival.
“Rabbi Yoseph and Tzippy Vigler were there for me in more ways than I can describe,” she said. “I was going through a messy divorce all on my own. They guided me and held my hand through the whole process. They were angels sent from Above to keep me alive.”
Shterny was alone with three young children, and she needed to become financially stable so she could support them.
“A Satmar chasid from Williamsburg hired me to work in his real estate company. I walked into his office knowing absolutely nothing. But he believed in me, and for that I am forever grateful. He taught me everything I needed to know and put me on my feet.”
Shterny worked at the company for two years before venturing out on her own. I asked her why she decided to leave her job if stability was so important for her.
“As a single parent, committing to a job is extremely difficult,” she said. “There’s nobody to fill in for you if need be, and you’re on your own all the time. People don’t grasp that. For the sake of my children, I needed the flexibility of running my own show.”
Shterny became a real estate broker and did very well. She was driven to thrive, not merely to survive, and pushed herself beyond her limits. Eventually she found herself on an even keel both financially and emotionally, and she felt that it was time to give back to the community. 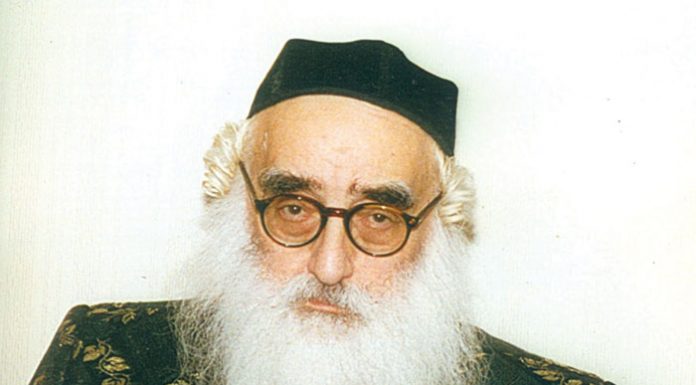 Gut Feeling // The doctors insisted on potentially dangerous medications to...