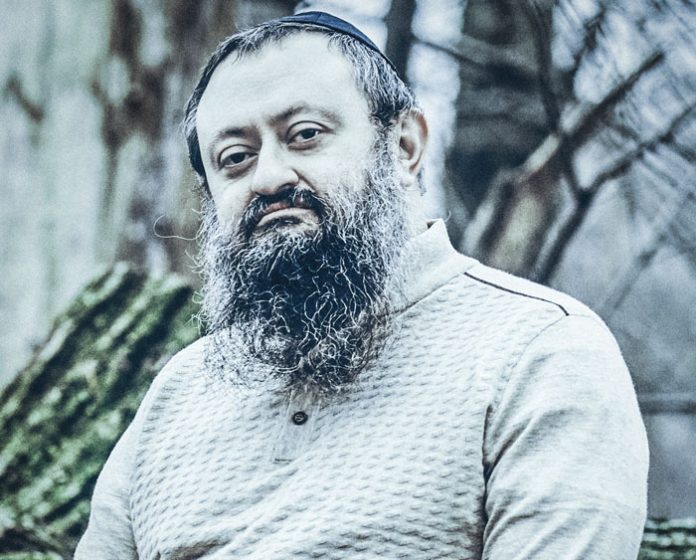 Every day we are bombarded with the most terrible predictions about this horrific pandemic. I wonder how you look at it.
I look at it as WWIII—it’s the virus vs. humanity—and this is battlefield medicine; it’s not business as usual. The rules are different. The problem is that it’s an invisible enemy, so many politicians and doctors haven’t figured it out yet. Instead they’re discussing long trials that will take months. Every hour I look at the American statistics and see that another 100 people are dead. We don’t really have time, and we’re running out of resources. I know that in New York City there was a 99-year-old patient who was taken off a respirator because it was needed for a 50-year-old patient. People are making life and death triage decisions because we’re running out of hospital equipment. The ultimate problem with the approach the world has taken is that the emphasis has been to build more hospitals, respirators and ICU beds, which is fine, but there has been zero effort to come up with a solution that prevents people from needing the hospitals.

Do you feel that we should use unusual methods to cure and/or stop it rather than going according to the usual protocol because it’s essentially WWIII, as you described it?
It may take six months to go through the usual protocol. Can you give me an estimate of how many dead people there will be by then?

Many.
I would estimate somewhere between one and two million. I think that speaks for itself. Furthermore, what I’m suggesting now may have been anecdotal two weeks ago, but it is now corroborated by dozens of physicians. I got a phone call two days ago from Dr. Robert Susskind, who is the founder of four medical schools and the current dean of the University of California School of Medicine. He said that I can use his name and that he endorses my protocols; he applauds them and says that this is one of the answers, and that we need to attack this problem immediately.

Explain your protocols.
I prescribe two medications that are old along with one mineral. Azithromycin is one of the most prescribed antibiotics in the world. Hydroxychloroquine—or Plaquenil to use its brand name—is a drug that is over 60 years old. It has been used for the treatment and prevention of malaria, and it is currently used for rheumatological diseases such as lupus and rheumatoid arthritis. These drugs are very familiar to most physicians, and then there’s the mineral zinc, which is just a mineral.
All I’m suggesting is taking a combination of these three drugs and initiating treatment in the primary care setting—the doctor’s office—if the doctor even suspects that it’s the coronavirus, rather than waiting for confirmation through testing.
You can do the testing, but it takes three days. Although, to be honest, Abbott came up with a test that can have results in ten minutes in the doctor’s office, and hopefully it will become commercially available soon. That will be a very good tool, but we don’t have that yet. 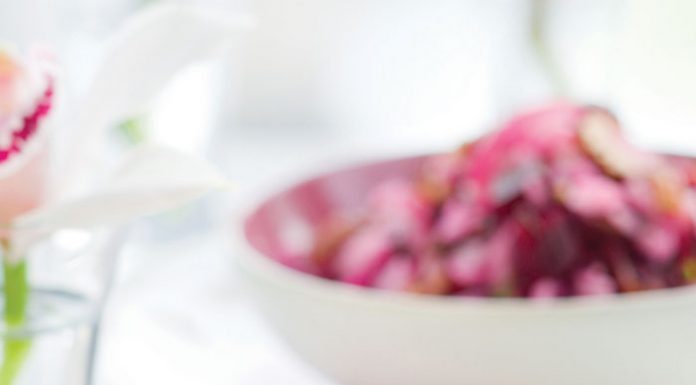 “Law and Order” and the Jews: How it started a shift...