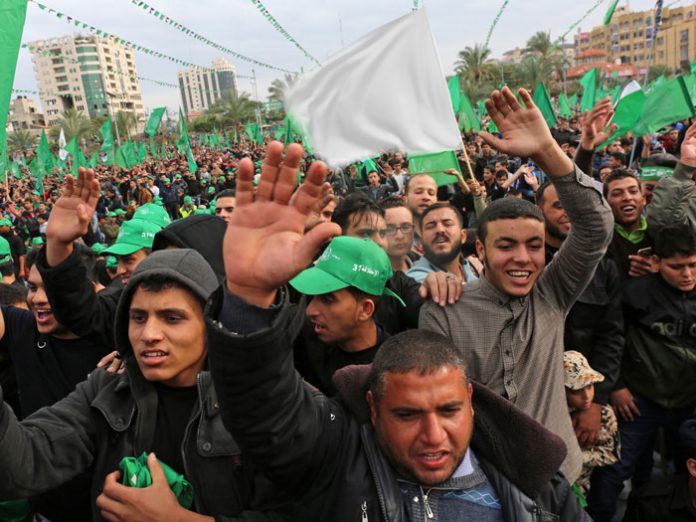 Sailors call it a “sea turn” when a usually steady and predictable onshore wind suddenly changes direction without any warning. A major reversal may be underway in the politics of the Middle East. For the first time, the Arabs may be willing to make peace with Israel.

The theory is that the Sunni leadership needs Israeli military help in countering Iran. For the last decade, Iranian money has bought the support of Arab terrorist groups like Hezbollah in Lebanon and the Palestinian Islamic Jihad (PIJ) in Gaza, not to mention Shiite militias in Iraq and Syria.

In response to the spread of Iranian insurgents, the leaders of the Sunni nations are openly inviting Israeli delegates to attend their war counsels and strategy sessions.
Arabs and Israelis have never sat down together in public like this before. It is de facto recognition of Israel as a nation and perhaps the beginning of a workable path to peace.

The first hard evidence of a policy shift toward reconciliation with Israel occurred in Gaza.

In November 2019, an Israeli spy drone hovered almost silently outside the window of an apartment building to confirm that the head of the Palestinian Islamic Jihad terrorist group for all of Gaza was inside. A few minutes later, an IDF aircraft sent a precision rocket through the window and killed the PIJ terrorist boss without killing anyone else in the apartment building.

A short while later, the phone rang and a voice announced, “Problem removed.” It was not the voice of an Israeli. It was a mid-level official of Hamas, PIJ’s rival for power in Gaza.

The positive tone of the wiretap suggests to my suspicious mind that perhaps Hamas had something to do with the IDF’s removal of this particular problem terrorist. The Hamas leader did not sound in the least surprised about the PIJ leader’s death, which not only suggests that Hamas had prior knowledge of the Israeli plans for his removal but perhaps had somehow assisted Israel with the assassination.

My Israeli sources say that my suspicions are correct. Hamas is secretly helping Israel by targeting their fellow Palestinians in the PIJ for assassination.

Apparently, Hamas is so broke that they will kill anyone in Gaza who gets in the way of getting help from the Sunni states. The Sunni states would be willing to resume their financial support to Gaza if Hamas keeps Iranian money from reaching the PIJ. Israel is content to let Hamas continue its dictatorial rule as long as it means the end of rockets being fired from Gaza into Israel.

This is more than a sea turn; it is the biggest policy reversal in recent Palestinian history. For years, the Arab street has been told by its leadership that there can never be peace with Israel. Arafat only pretended to engage in peace negotiations. His performance won him the Nobel Prize for best actor.

Arafat was such a two-faced schemer that he even allowed his top negotiator, Saeb Erekat, to be gulled by the PLO’s promise that “peace is just around the corner.” In Arafat’s scheme, that peaceful corner would always remain out of reach. He would always find some excuse for walking away from the negotiating table.

But then the unexpected happened. When Erekat sat down with the Israelis to negotiate, they started by offering him 98% of everything he had ever asked for and promising to immediately resolve the rest in good faith.

Erekat was astounded. The Barak proposal was so generous that Erekat confided to an American friend in the CIA, “If we cannot negotiate a treaty under these terms, then we [Palestinians] do not deserve a nation.” It was the unintended epitaph for the Palestinian independence movement.

To his utter dismay, Arafat ordered Erekat to break off any further peace negotiations with Israel. The PLO commander agreed that Barak was indeed willing to offer any and every concession to obtain a final peace treaty with the Palestinians. That was the problem.

Arafat told Erekat the crushing truth: that it didn’t matter how good the terms were that were offered by Israel to the Palestinian people. If the PLO leadership ever signed a treaty with Israel—any treaty—the Arab states, he said, “will kill us.” And if the Arabs did not, then the Russians would.

Arafat knew that the death threat was real. Both he and Abu Mazen, his PLO successor, were not merely Russian assets; they were both serving intelligence officers trained by the KGB. They knew what was at stake. 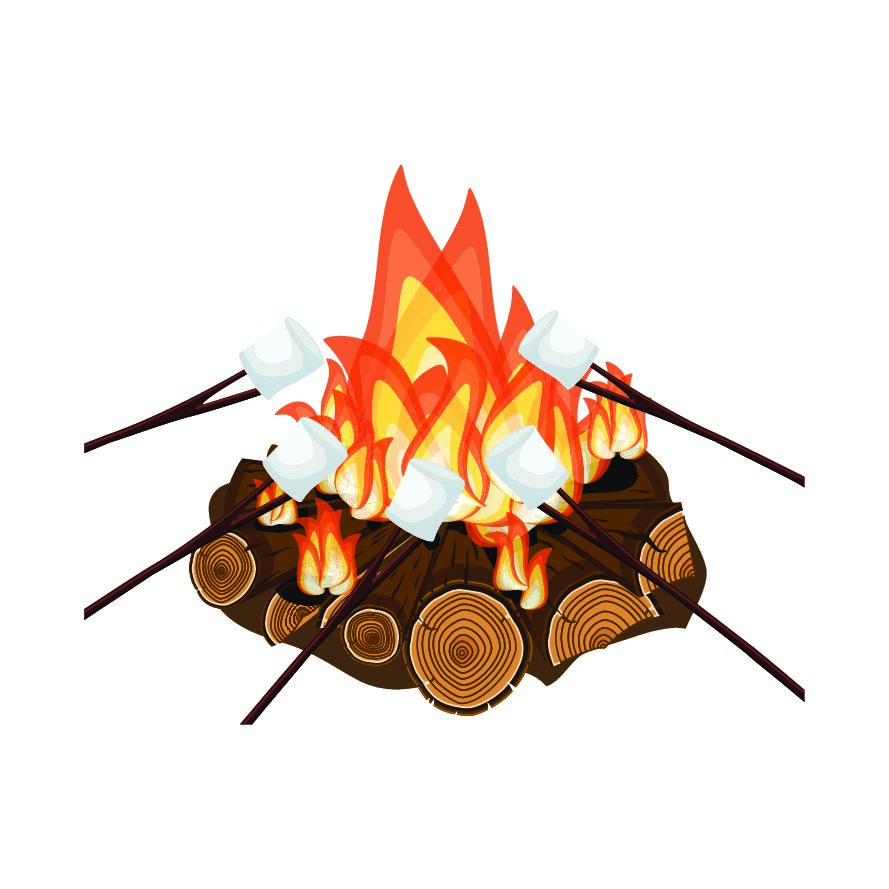 Camping Out // The How, When, and Why

Unbeatable Hits With Profound Messages: A visit with the popular singer...

Stuck! A conversation with Shimon Dahan, who is quarantined on the...