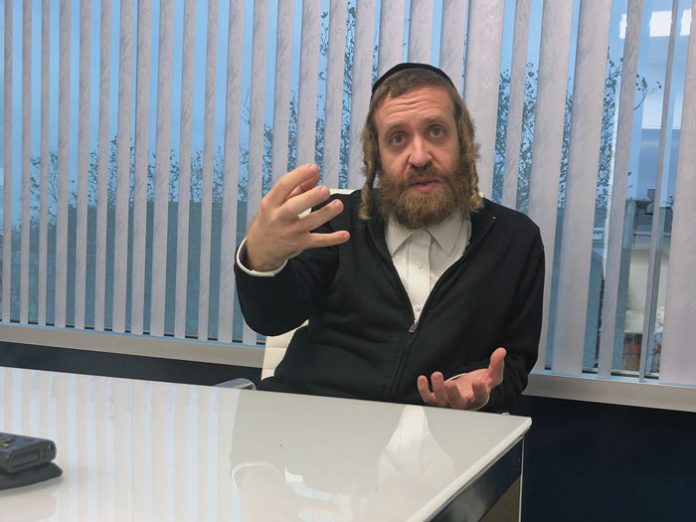 Chaim Ekstein lives in Kiryas Yoel. But when he recently announced that he’s aiming to make the wedding of his recently engaged son for $10,000 and then posted the engagement expenses on social media, thousands of Jewish people around the world tuned in. He visited me this Sunday to share his remarkable story about the movement that he started singlehandedly.

Tell me about what you’ve done that garnered so much attention in the Yiddishe world.
My fourth child—my first son—recently got engaged. My mechutan and I agreed that we would make the entire wedding and everything else that’s involved in a way that’s going to work well for us, regardless of what the “olam, golam” says.

In general, the Eibershter has given us amazing brachos with nachas and enjoyment in our lives, but we’re ruining it with our own hands in the name of keeping up with the Joneses. People are spending on things they can’t afford and don’t even need. When a simple person makes a chasunah that’s well beyond his means he thinks he’s impressing people, but in reality the guests sit and speak lashon hara about him.
It’s going to have to crash sooner rather than later, and right now there’s an amazing opportunity for people to jump on the bandwagon and save themselves and their families so they can enjoy the nachas that the Eibershter gives. Everyone needs to take stock and jump on board.

You’re someone who, baruch Hashem, can afford to make chasunos at a higher standard, but you’re doing this anyway.
I feel a calling.

How did this feeling start?
I’m a financial consultant, and I help people come up with passive income plans, but I see people who can’t get to where they want to be if this is in their way, and I’m talking about people who have good parnasah. By nature I’m a person who likes to influence and empower other people; I’m a best-selling author and a professional speaker.

What is your book about?
How to escape from the prison of comfort and live the life of your dreams.

That’s essentially the same concept.
It’s the idea of not following the Joneses and not following yourself either if it’s imprisoning you. Some people can’t accomplish anything in their lives because they’re imprisoned by status quo, their jobs, their surroundings or whatever it is. As long as a person doesn’t make up his mind to say, “Im ein ani li, mi li,” if I don’t take responsibility for myself then no one else will, he won’t be able to get anywhere. The book is more specifically about finance, since people don’t make parnasah because they’re stuck and imprisoned by their comfort.
I feel that everything that the Eibershter puts into my life that’s different from the norm is a calling to help other people also have it. I think differently from most people in many areas. I have a mind of my own in many areas, so I felt that this is something I should do.

When did you decide to go public with this message about wedding expenses?
This really started a week and a half ago with just trying to discuss this issue with a few friends. I recorded in Yiddish a six-minute voice message and sent it to a few people I know. I never dreamed that it would go this far. My intention was to get 50-75 people together for a WhatsApp group where we could talk about wedding expenses and be mechazek each other that this madness has to stop. Within a half hour the group was full, and six hours later there were 12 full WhatsApp groups plus a Telegram group of over a thousand people. And this is before the email list that we’ll be making and anything else that we’ll be doing.
Now I feel a tremendous responsibility that the Eibershter put in my hands. I can discard the idea or I can take it to the next level. It isn’t about me; it’s about the children of the Eibershter and that isn’t confined to any one group or place.

Are you trying to convince people to spend even less than the takanos?
It has nothing to do with any takanos. I don’t like talking about the takanos, because I don’t want to be seen as denigrating them in any way. Kol hakavod to those who keep to the takanos. What I’m doing is connected with one thing—the brain that the Ribbono Shel Olam gave every person. Meaning, people are so used to having society make decisions for them and that they have to keep up with the Joneses. And in order for them to be able to make a chasunah it has less to do with their budget and more to do with what their neighbor is doing.

How many followers do you have so far?
We have 4,000 on WhatsApp and Telegram, but we’re now launching an email list so that people who don’t have one of those apps will also be able to follow along. Those who would like to be added to the email list can send an email to [email protected]

You’re a yungerman from Kiryas Yoel. Do you want to try to join forces with people from other types of communities or are you happy with your following?
The people following me are from all kehillos, although mostly from chasidishe kehillos, but I’m here to help anyone from klal Yisrael on this topic. Anything I can contribute, I will. Every kehillah has its own challenges when it comes to following the Joneses—it’s the same problem, it’s just the details that are different, and it must stop.

It doesn’t just apply to weddings either.
Exactly. It starts from the bris, the upsherin, the bar and bas mitzvah and the birthdays.

Are you tackling that, as well?
This is the first step to get there. The main point isn’t the details; the main point is to stop living beyond our means because we have to copy someone else. Right now there’s an amazing opportunity because of the hisorerus. 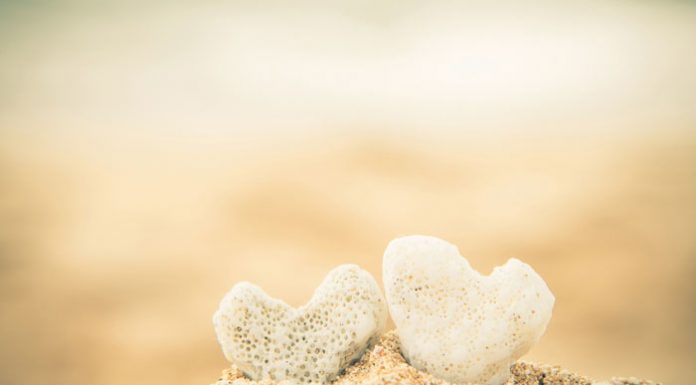