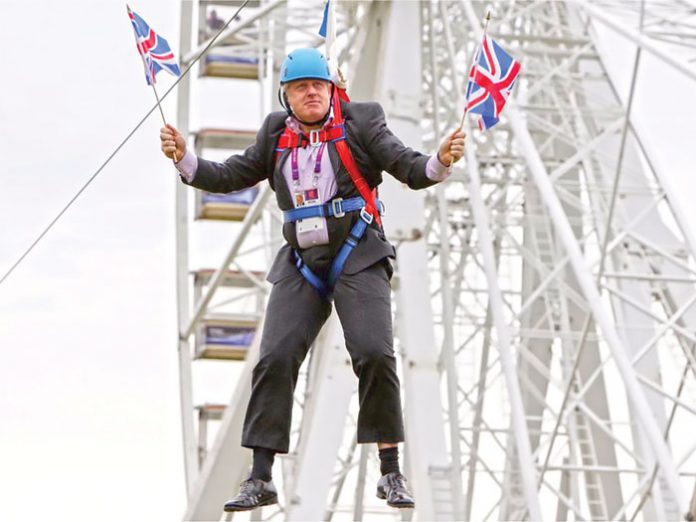 Boris Johnson, the politician who has entertained and scandalized Britain for years with his many scrapes, jokes and politically incorrect gaffes, as well as been shamed and famed by a life full of achievements and failures, has been elected as the prime minister of the UK. His term will certainly lend new character to the top job at 10 Downing Street, and may change UK politics for good.

As his sister once relayed, as a child Boris wanted to be “world king.” Although he hasn’t quite achieved that, he has certainly landed his dream job.

His critics say that he is a failed and lying official, a big-mouthed bigot and clown. As biographer Sonia Purnell put it, “Boris is an original—the opposite of a stereotype, the exception to the rule. Overweight and goosey-fleshed, he’s the antithesis of an airbrushed pinup. He resembles a human laundry basket.” Still, Sonia agrees that “Johnson is blessed with immense charisma, wit, appeal and celebrity gold dust. He is also recognized and loved by millions.”

However, those who admire him and know him well paint quite a different picture, that of someone who wakes up early, works hard and is extremely meticulous about detail. They also say that he is a genius, a scholar of Winston Churchill and the author of many books, including The Churchill Factor, a person who has reached the top at whatever endeavor he has attempted.

Johnson’s aspirations for the premiership were known for quite some time, although few believed that it would ever materialize.

But Johnson has a record of defying all predictions, starting with his mayoral bid in the Labour stronghold of London in which he stunningly defeated Mayor Ken Livingstone to the astonishing victory for the Vote Leave campaign, of which he was a key promoter.

Born in New York City in 1964 to English parents who moved back to the UK months after his birth, Johnson faced a life that would be filled with opportunities. His parents were wealthy and well-connected, enabling him to attend the famous Eton College and then Oxford, earning a scholarship at both.

Spending his early years as a journalist—notwithstanding the fact the he was fired for fabricating quotes—a political columnist and finally as editor of the traditionally right-wing Spectator magazine gave him all he needed to advance his political aspirations, both with regard to his personal familiarization with politics and the media as well as the formulation of the Boris Johnson brand.

In 2001 he took his first step into the political arena and easily won a parliamentary seat. He won the seat again in 2005, increasing his majority by 50%. But the biggest contribution to Johnson’s political career would no doubt be attributed to his term as the mayor of London.

“Boris Johnson was sensationally elected to one of the most powerful positions in Britain today when he ousted Ken Livingstone as mayor of London,” blared The Guardian on May 3, 2008. 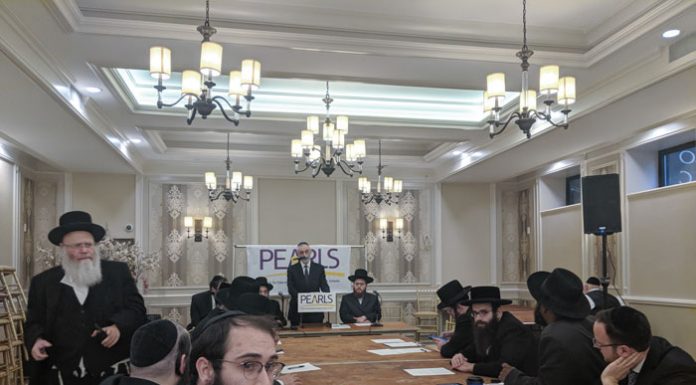 My Secret Job // My Husband Tried Hard To Be A Good Provider, But Our Expenses Still Outweighed Our Income