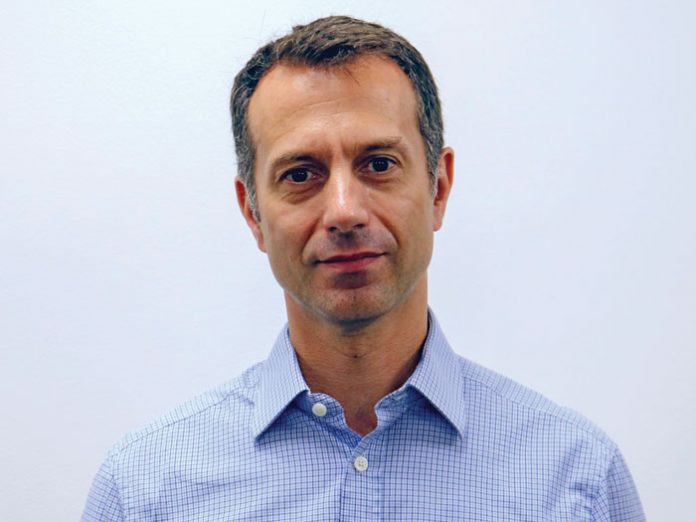 The political left in the United Kingdom has found itself in a crisis of late over allegations of rampant anti-Semitism. The election of the virulently anti-Israel MP Jeremy Corbyn as head of the Labour Party, and thus potentially the next prime minister of England, has exposed a festering problem of bigotry and hatred that has now entered the mainstream. Nine members of Parliament have resigned from the Labour Party as a result.
Dave Rich is an expert on anti-Semitism and has written The Left’s Jewish Problem, an important book on the subject. He spoke to Ami last week to explain what’s going on in Britain.

Q: The Labour Party has been accused of anti-Semitism. What do the claims consist of?
A: There are several components. The leadership of the Labour Party changed in September 2015. The new leader was Jeremy Corbyn, who had been a member since 1983 but was always an obscure person who had never held high office. He was very much on the radical left fringe, whose mindset is generally hostility and suspicion of Israel and Zionism, and by extension, most Jews.

Q: Did Corbyn openly espouse anti-Semitic views?
A: Corbyn spent his time supporting obscure causes. Some of them were relatively harmless, but some of them—especially when it came to foreign policy—involved terrorist organizations. He had a habit of being seen close to people with anti-Semitic views and was always very anti-American and anti-Israel. These ideas have now become embedded in the Labour Party, which has become an increasingly uncomfortable place for Jewish people to be.

Q: How did Corbyn become the head of Labour?
A: A combination of radical political changes—of the sort we’ve seen in lots of countries, including the US—as well as some internal structural changes in the way the Labour Party chooses its leader caused him to shoot out of nowhere and become its head. He then brought in many other people from the far left, who slowly assumed control over the last three or four years. These people espouse all the ideas that have always existed on the fringe, the kind of Marxist, Trotskyist ideas that were never really mainstream.
A lot of people compare Cobryn to Bernie Sanders, but that’s completely erroneous. Bernie Sanders would never invite representatives of Hamas and Hezbollah to Congress and call them friends and honored guests, which is something Corbyn has done in the British Parliament.
As a result, many Jews have left the Labour Party, and the situation came to a head last week when several members of Parliament resigned, saying that the party had become too anti-Semitic for them to remain. This is unprecedented. It had never happened in living memory that a Jewish politician would leave one of the major political parties in Britain because of anti-Semitism.

Q: Luciana Berger was the only Jewish person who resigned. The other eight weren’t Jewish.
A: True, but some of the others also cited anti-Semitism as a reason why they resigned. The Labour Party is the party of the left and sees itself as anti-racist. These are people who have spent their entire political lives opposing racism and hatred. They left when they suddenly found that these sentiments had taken over their party. 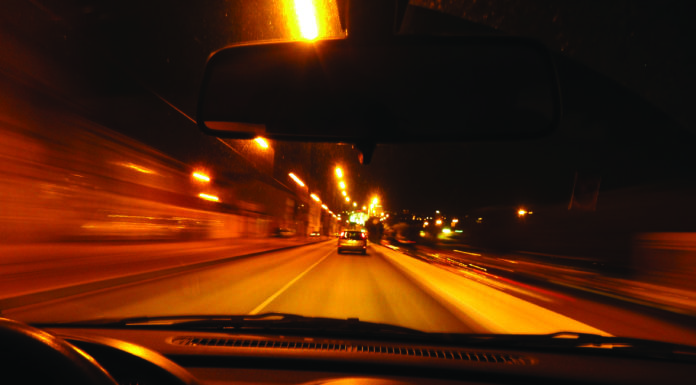 In Living Memory // Brain damage caused Nechama Kaufman’s husband to lose his memory, and his ability to speak, eat, and walk