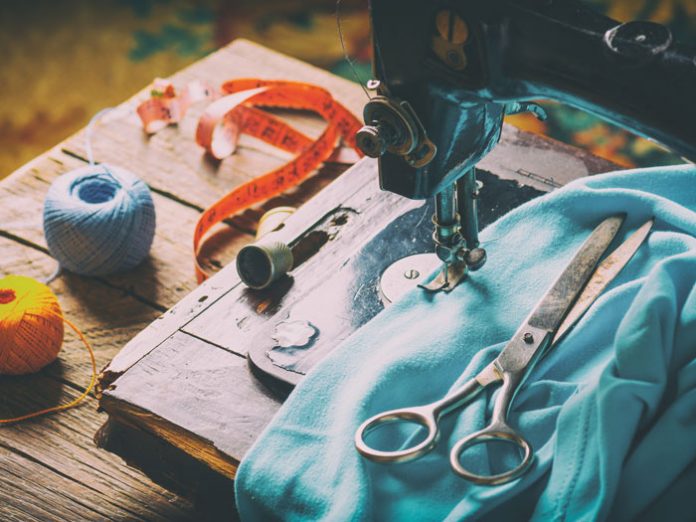 Iwas born into a small family. My parents, both Holocaust survivors, met each other and were married in a DP camp shortly after the war. Once they were able to get visas to the United States, they boarded the S.S. Arthur M. Huddell and started their long, arduous journey to New York.

During the voyage my mother began to feel extremely nauseated and weak. At first the ship’s doctor assumed that she was seasick, but then he determined that she was expecting a child.

Seven months after their arrival in New York, my older sister, Bella, was born. My parents were beside themselves with joy. Having lost every single one of their relatives, they were grateful to be establishing a family of their own. They spoiled Bella with whatever small luxuries they could afford, even though they had very little money. My father worked in a sweatshop sewing pockets into suits, and my mother made all kinds of European baked goods that she sold to the neighbors.

Four years after Bella’s arrival, my mother gave birth to me, her second daughter. I have many warm memories of growing up on the Lower East Side, although they are mixed with frightening memories of my father’s occasional screams in the middle of the night when he had a nightmare about the war. My parents worked hard to ensure that we had whatever we needed, and they plied us constantly with food. My sister and I were always on the chubby side, and my parents were extremely proud of raising such well-fed children.

Mama was obsessed with bread. She never went to sleep at night without making sure there were two fresh loaves on the table. She also hid bread in closets and drawers throughout the house, as well as in a special suitcase under her bed, “just in case.” Anyone whose parents didn’t experience the camps can’t really understand this.

When I was 14 years old, my parents made aliyah and settled in Haifa. It had been their lifelong dream to live in Eretz Yisrael. By now Bella was of marriageable age and my parents tried to set her up, but she wouldn’t have any of it. She claimed to know exactly what she was looking for, and until a prospect matched her expectations—down to the style of his shoes—there was nothing to talk about. This caused my parents tremendous aggravation.

Bella got herself a job working for the Egged Bus Company and eventually worked her way up the ladder, becoming the regional manager for northern Israel.

Unfortunately, her financial success came at a price—a decline in religious observance. Soon she was dating a non-religious boy she had met at work; his name was Shalom and he was of Moroccan heritage.

One day she came home and announced that she was getting married. My parents met the boy, and although they didn’t really approve of the match, they secretly rejoiced that at least she was marrying someone Jewish. The ceremony was a modest one at a social hall near our home, paid for entirely, and proudly, by Bella. The new couple moved to Akko and rented a small apartment near the water.

Bella’s marriage was over almost before it began. One day she showed up at my parents’ apartment with her suitcase and informed them that she had left her husband. Apparently, Shalom had a temper and had threatened her with violence several times. She even had to leave her job because she didn’t want to run into him at work. My father contacted a rav who arranged for a get.

With Bella home and unemployed, my father, who was now working as a tailor for the army, taught her how to sew. Every evening they would bond over their needles, thimbles, and spools of thread, magically creating shirts and pants as the aroma of Mama’s freshly baked bread filled the house. Bella became quite the seamstress, sewing all of her own clothes and dresses.

When I was 19, my father introduced me to Chaim, a 22-year-old bachur who was learning in the Ponevezher Yeshivah in Bnei Brak. I was impressed by his middos and his vision for building a Torahdike home. We were soon engaged and were married within months. My parents would have loved to support us so that Chaim could learn full time, but neither they nor my in-laws had the means to do so. Fortunately, he got a job as a rebbe in a cheder in my parents’ neighborhood, and we were quite happy living nearby. We often hosted my parents and Bella for Shabbos meals and other occasions, trying to make life as easy as possible for them.

We were soon blessed with a baby boy, whom we named Baruch after my paternal grandfather. My parents reveled in the nachas that their grandson brought them. They were finally enjoying their golden years after a life of suffering and pain.

Years passed. Papa died of a heart attack in 1989, followed by Mama in 1992. I consoled myself that at least they’d been able to attend two of our children’s weddings, which I knew had brought them boundless joy.

After shivah for my mother, Bella and I went to clean out our parents’ apartment. We tried to move my father’s bed, but it was unusually heavy. Chaim had to come over to help out…and it didn’t take long for us to find the treasure. Neatly sewn into Papa’s mattress was close to $400,000 in cash. How he had managed to save so much money will forever remain a mystery, but I’m sure that he was saving it “just in case.”

Bella and I split the money in half, and it enabled both of us to live more comfortably. Chaim suggested that we move to Bnei Brak, closer to his family, which made a lot of sense because that was a neighborhood we could afford. The truth was that we no longer felt comfortable in Haifa, which was becoming secular. We bought an apartment, and although it was hard to be far away from Bella, my children enjoyed living in a frum environment.

With her newfound fortune and no family to spend it on, Bella began traveling the world, visiting old friends and making new ones. One summer on a tour of the United States, she was in Indiana when she came up with the idea to buy a local factory and start a business manufacturing sleeping bags and camping blankets.

Upon her return to Israel, she came over to my house for lunch one day and presented me with her business plan. She also asked me to invest $120,000 in her new venture. While I wanted my sister to succeed, especially since she had no spouse or children, I was reluctant to hand over the bulk of my inheritance. After my husband and I discussed it, we decided to lend her the money on two conditions. One, it would have to be paid back in full within five years; and two, Bella would have to find a guarantor to sign the loan and take responsibility in case things didn’t pan out.

“A guarantor?” asked Bella, her face turning red. “Come on, I’m your sister. You know I’ll pay you back. That’s totally unnecessary.”

“How can I be sure you’ll have the money to pay me back?” I countered. “You do understand that we still have to make seven weddings, with Hashem’s help.”

“Oh, Devorah,” she said with a smile, “you were always a worrier. My word is as good as gold.” 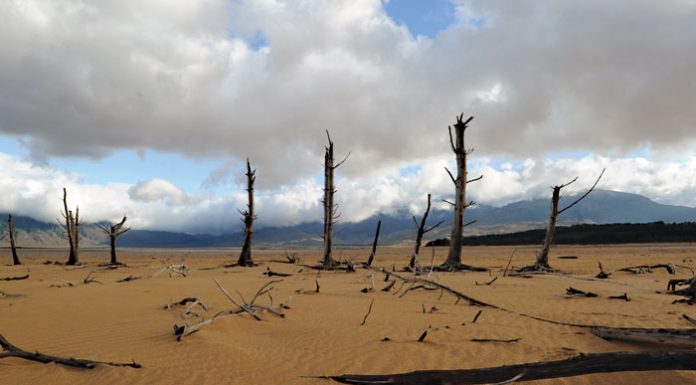