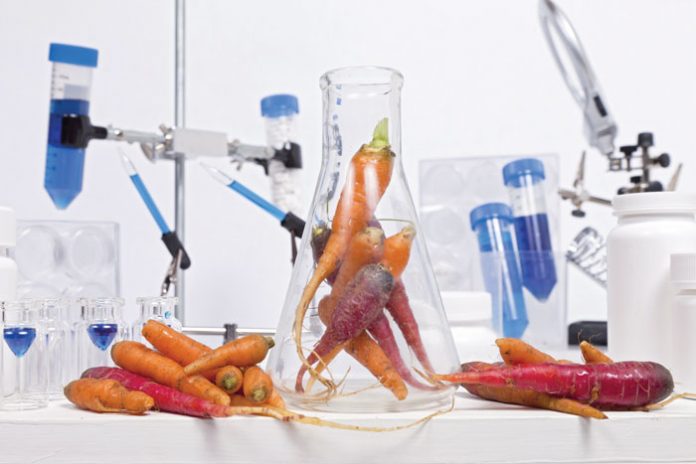 That yogurt you just finished, those slices of bread you sent off with your kids for lunch, and the chocolate bar you’re hoarding for a late afternoon pick-me-up, all have something fascinating in common: they’ve all been created with the help of countless food scientists. When we think about how our food is created, farmers milking the cows comes to mind; we conjure up images of the machine operators, or the bakers expertly shaping golden challos. But behind every item you’ll find on store shelves is a less-visible team of food scientists whose job is to make sure that the food we eat—from apples to chicken nuggets—is safe, delicious, and stays fresh until its expiration date.

Arlene Mathes-Scharf originally became a food scientist because she was curious about kashrus. “At the time, when I was looking into graduate school, there was really very little that was kosher certified. In those days, we read the labels to know if we could eat something. I thought, why not go into food science and find out what’s behind these ingredients so I could understand more about kashrus!” It’s little wonder, then, that with her curiosity for kashrus she became the creator and CEO of kashrut.com, the longest-running consumer website that focuses on kashrus information and alerts, with over 6,000 kosher alerts posted to-date.

It’s food scientists who take homemade recipes and re-create them as something that can be manufactured in a plant and sold on store shelves. Arlene delineates the pitfalls that food scientists need to navigate, opening my eyes to a world I had never before pondered.
“Imagine the brownies that you make at home. In a couple of days sitting out on your counter, they’re stale. At the end of the week, they’re moldy. If you want to make brownies that aren’t rancid by the time they hit the stores, they need to be made completely differently. They’re going to need an anti-staling agent, an anti-mold agent, a preservative; every ingredient on a food label serves a different purpose to make that product better for the consumer,” she explains. “Sometimes you have a company that doesn’t understand the importance of having food scientists involved in the creation of their product, and it can be disastrous.”

She cites a recent case-in-point. The aptly-named Deathwish Coffee was found to be contaminated with botulism because the company did not fully understand the way the anaerobic bacteria clostridium botulinum functions, so they failed to take measures to protect their coffee from poisonous spores. “Although, if they hadn’t named their coffee ‘Deathwish’ it probably wouldn’t have made it to the news,” she concedes. Still, the importance of working with food scientists cannot be underestimated, especially for home businesses that want to expand to sell commercially. “Food scientists know how spray-drying a food is supposed to feel in the consumer’s mouth, and how heat transfers in huge commercial kettles to make sure the food stays hot enough, just to give a couple of examples.

“Here’s another one: When you make your own salad dressing at home, the oil separates from the rest of the ingredients. But when you buy a salad dressing from the store, you want it to be completely blended together so you don’t need to shake it before using it. So we’ll add an emulsifier to the recipe.”

How about those pre-cut salads we eat by the bagfuls? By far the biggest gift to dieters and balebustas in recent history! Do we ever stop and think how that lettuce stays so crisp and fresh for so long? Yet another food scientist feat! “A vegetable is a living plant and it takes a very delicate system to keep it alive and fresh. You want some gases in and other gases out. Think about your lettuce that you cut up at home. How long does it last in your fridge before it wilts or turns brown? A day? Two days? These bagged salads are washed in California, it takes three or four days just to get them to your house, and they can still be fresh two to four days later! There’s a whole science to how it’s made. The way the veggies are washed, the plastics that are involved in making a bag that maintains just the right atmosphere inside…” 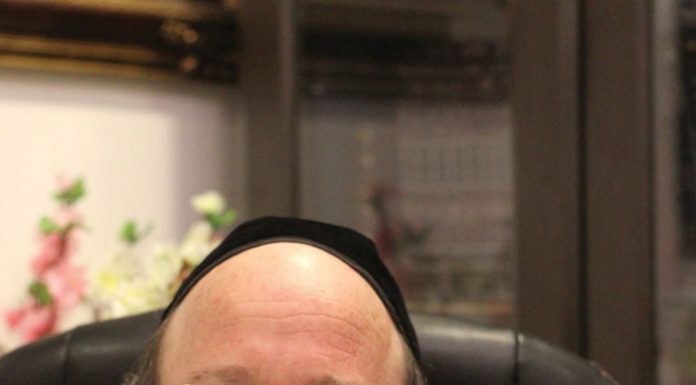 Got Milk? // Long Touted For Its Antimicrobial Properties, Scientists Are Now Considering Human Milk As A Possible Cure For Cancer