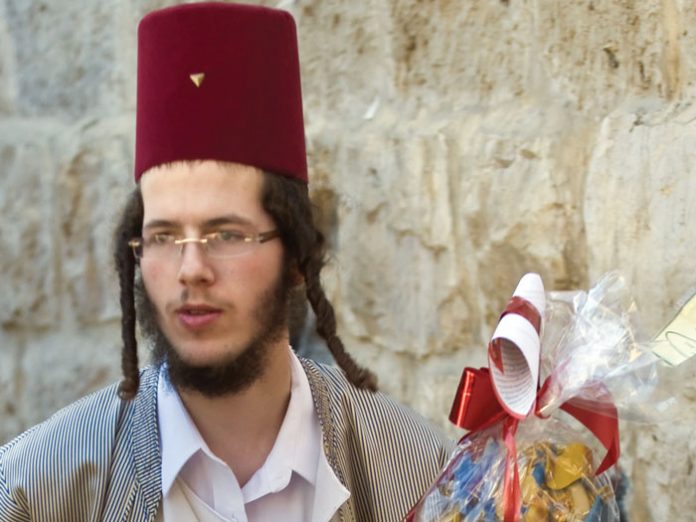 As a preface to my remarks this week, I would like to take this opportunity to thank all those who reached out to us over the past few days with words of support and kindness, including members of the White House staff, who assisted us in reaching clarification with President Trump and hand-delivering a letter to him on our behalf. We look forward to meeting with the President in the coming weeks, together with leaders of the Jewish community, to explore how to combat the scourge of anti-Semitism.
Truth is stranger than fiction, particularly when it comes to the survival of the Jewish nation. If someone would have said last Thursday morning that a question would be posed to the President by Ami’s senior White House correspondent at a press briefing that would bring about international awareness of the wave of anti-Semitism that’s sweeping the United States, he would have been dismissed as delusional. Yet that’s exactly what happened that afternoon. After the President declared that he was the “least anti-Semitic person that you’ve ever seen in your entire life” in response to a question from Jake Turx about what the current administration intends to do about the rising tide of anti-Semitism in America, the term “anti-Semitism” became one of the top lookups of the day on Merriam-Webster. Moreover, the countless articles about that encounter, including one that ran in The New York Times for which Turx as well as my wife and I were interviewed, were among the top trending news reports over the weekend.

At the same time that Jake Turx was being interviewed by various media outlets, I was invited to address the issue of anti-Semitism on the Brian Lehrer Show on WNYC radio. Jane Eisner, the editor of The Forward, was a guest on that show as well. While we were both in our respective offices during that interview, I hope that as a result of that experience I will have an opportunity in the near future to discuss with her the prejudiced reportage against the Orthodox community that is regularly published by that paper. Those types of incecendiary articles are being used by anti-Semites against all Jews, regardless of affiliation. 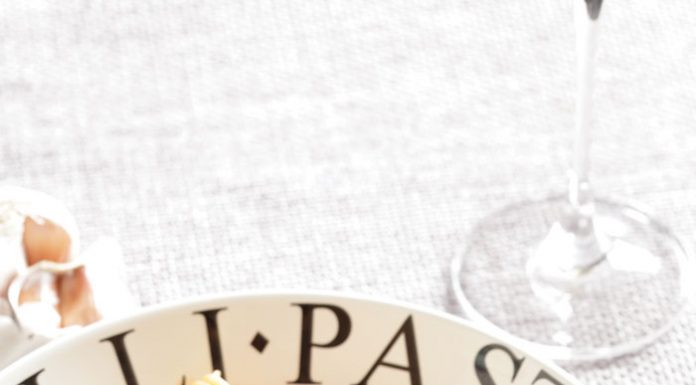