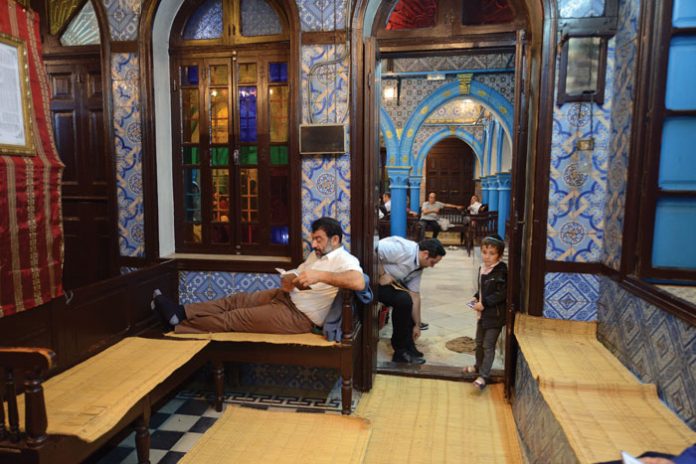 Meir Alfasi, an Jew from Israel, suddenly found himself alone amid the alleys of the bustling market of a Muslim city in North Africa. He realized that he had somehow lost the security guard who had been accompanying him on his walk. He tried to find a way out but realized that he was situated at the entrance of a mosque just as the worshipers, bearded and dressed in flowing robes, had finished their prayers and were streaming out. They took notice of the stranger in their midst and began to gather around him. The crowd around him continued to grow, eyeing him with open suspicion.

“Who are you?” one of the young men asked in broken English.

“Are you an American?” asked another brazen young man, taking a threatening step forward.

“Yes, I am an American,” Meir blurted out, adding, “I am a Muslim from the United States.”
“Muslim?” The sneering questioner’s face suddenly lit up. “Ahlan wa sahlan, welcome.” The hostility dissolved and Meir was invited to visit the mosque and join the man in his nearby home for a coffee. The mystery solved, the crowd began to disperse, some examining his camera or simply staring and smiling at him in a friendly manner. Meir was grateful that his chasidic beard gave him a pious and serene Muslim appearance.

Then two of the men in the crowd approached him. Like Meir, they were young and had beards, but unlike him, they were dressed in white knit skullcaps and robes. “Listen,” whispered one of them, “we support Daesh (ISIS), and we believe you do, too.”

Daesh? Meir turned the word over in his mind. Why would these men think he supported terrorists? He scanned his surroundings, looking for a way out of this extremely uncomfortable situation. He pointed down one alley and said, “I have someone waiting for me. I really must be going…”

“My brother,” one of them continued, “you are just like us. You believe in All-h and his prophet. If you want to join us, here is the address. Go back to the US and become a soldier of All-h.” He handed Meir a slip of paper and smiled, confident that he had found a new recruit who would carry out a terrorist attack in the West. “Here are the details,” he said, the smile never leaving his face. Meir nodded and calmly took the note, murmuring, “Yes, of course” as he desperately searched for an escape route.

At that moment the security guard appeared with a stern look on his face. He took Meir by the arm and they walked away. “You did a very stupid thing,” said the security guard, who was also a government intelligence officer. “Where did you disappear to? What did they want from you?”

“You tell me!” Meir replied. “I was just standing there, and they tried to recruit me to join Daesh. They gave me this piece of paper.”

The intelligence officer took the note and studied it. “This needs to be investigated. Okay, we are leaving now; it is very dangerous here. Do not leave my side again, understand?”
It was at that moment that Meir understood the significance of what had happened—he was in a Daesh stronghold. Although he was a Jew and an Israeli, they had unknowingly tried to recruit him to join a terror organization.

Now that he has returned from an extensive visit to Tunisia, Meir Alfasi has stories to tell. Alfasi is a Chabad events photographer who can usually be found running from wedding to wedding, but now and then he gets the urge to travel and has taken trips around the globe, from Antarctica to Mt. Everest. It is his custom to take printing equipment with him in order to print the Tanya in the remote places he visits. This time he left the printing press at home. His goal was to document Jewish life in Tunisia, a Muslim country with a small and very ancient Jewish community.

For a Middle Eastern country, Tunisia is considered a moderate Muslim nation. Nonetheless, it is a religious country, it is hostile to Israel, and it is home to some terrorist cells. How, then, did an Israeli arrange a visit such a place? “It is officially impossible for Israelis to enter. The foreign ministry does not allow entrance to Israeli passport holders. But if you really want to visit and have the right connections, they’ll let you in without your passport. Basically, they will confiscate your passport at the airport and you can get it back when you return, but they will not stamp an Israeli passport with a ‘heilige’ Tunisian visa. I can’t tell you any details, but I got through immigration at the airport.

“So I found myself in a Muslim country without a passport. It made me very uncomfortable to walk around like that. Policemen can stop you anytime and ask for ID, but in some places—for example, when I got lost in the market—I thought, ‘What a miracle that I didn’t have a passport.’ If they had searched me and found my Israeli passport, I would not be talking to you today.” 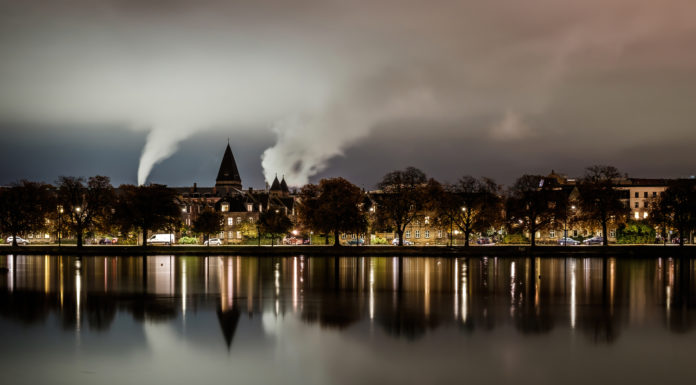