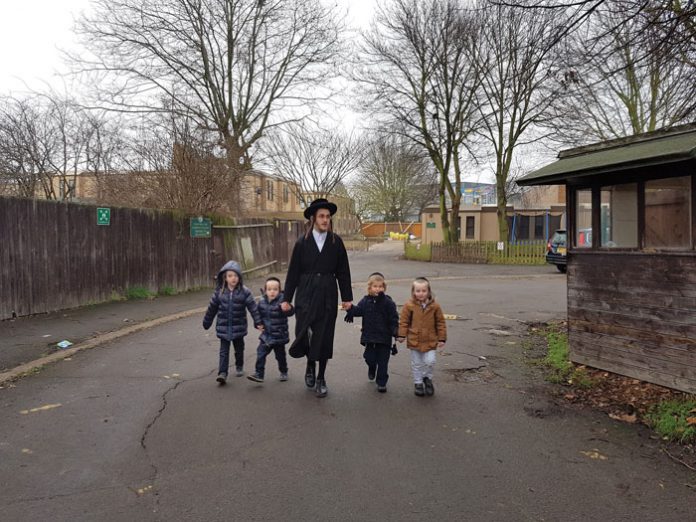 The search for a satellite community near London started two years ago after the burgeoning Stamford Hill kehillah was being priced out of the area. Currently, a standard two-and-half bedroom house enters the market at £900,000 ($1.1M US), typically topping the million-pound mark. Even those who can afford to buy get little value for their money.

A trio of askanim, Avrohom Spitzer, Chaim Nuta Kuflik and Avrohom Shia Krausz, researched potential opportunities. Developing empty land was not appealing since the investment requires a pool of at least 100 committed buyers up front. So they focused on built-up areas up to an hour’s drive from Stamford Hill that boasted a reasonable supply of nice-sized houses to allow for quick community growth.

Investigating some 15 areas, the location that ticked all the boxes was Canvey Island, a seven square mile island on the Thames estuary in Essex. It is a 50-minute drive from both Stamford Hill and Golders Green, and similar distance by overground train. Average house prices range from £300,000 for a detached three-bedroom and between £300,000-£450,000 for a detached four-bedroom.

In addition to the promising housing opportunity, the committee had further siyata dishmaya. After the location was agreed upon, they found out about a huge 2.5 acre complex for sale there, with 81,000 square feet of premises—practically a castle in the air for a start-up community. After lying empty for five years it was still on offer, and they were fortunate to acquire it for even cheaper than the competing developer. Today, the complex houses a shul, yeshivah, Talmud Torah and Bnos Yisroel, hall, mikvah, evening kollel, a small canteen, and even office space for kehillah members to rent. To complete the infrastructure, a mikvah taharah is underway to be completed in four months.
Canvey Island is surrounded by sea and countryside, which makes it a healthy and tranquil environment in which to bring up children. Some streets overlook miles of open countryside, with private access to the trails.
The Krauszes only have to sit in their garden to benefit from the invigorating unpolluted sea and country air on the other side of the fence. “I am as busy as I always was,” says Mrs. Rifka Ella Krausz, “if anything only busier with my newborn baby, yet I find my whole frame of mind is calmer. Life just slowed down.” 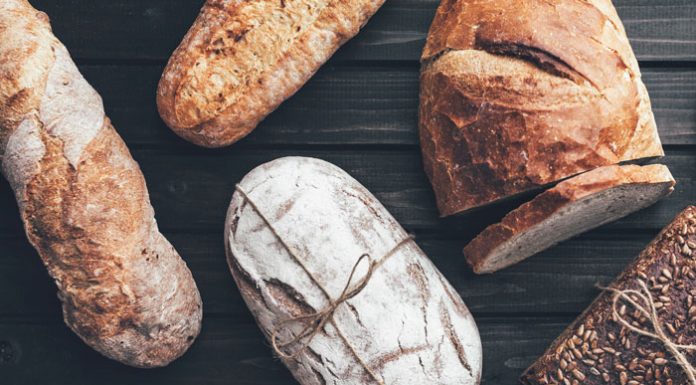