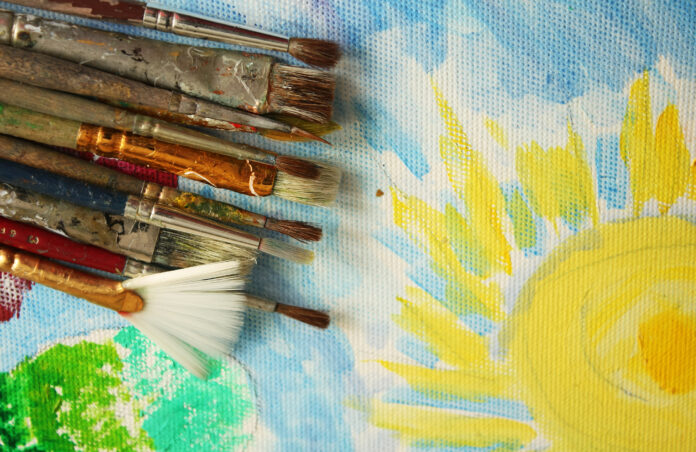 Twenty-two years ago, Rebbetzin Yehudis Bogatz’s daughter Chani was diagnosed with severe kidney disease. Born with only one kidney, her condition was precarious. Dialysis wasn’t working, and medications had left her with permanent hearing loss. The experts in Eretz Yisrael sent the Bogatz family to America.

Chani Bogatz received a new kidney in Palo Alto, California. But the transplant didn’t take, and she needed another kidney, this time from a live organ donor. In those days, living kidney donors were rare, and Chani’s kidney transplant at the UCLA Medical Center garnered much media attention.
Chani suffered greatly throughout those years, but Rebbetzin Bogatz noticed that her daughter found many areas in which to excel. “In every hospital’s recreation room, Chani gravitated towards the computers and art stations. During her time at the dialysis center in between transplants, she became proficient at the computer and found an avid student in me. She was a natural.”
Baruch Hashem, the Bogatz family eventually returned to Eretz Yisrael with those turbulent years behind them, except for the anti-rejection pills that Chani would have to take every day for the rest of her life. School, however, proved to be a huge challenge.
“Eight-year-old Chani could explain the different types of dialysis in excruciating detail to her classmates. But my bright, fun-loving daughter couldn’t keep up academically in her elementary school. Her hearing loss and learning deficits were a bridge too far to cross. Additionally, as a creative child with the mind of an artist, the subject matter bored her to tears. While her classmates wrote endless book reports and crammed for exams, Chani daydreamed about her arts and crafts projects at home.”
After limping her way through elementary school, Chani graduated, expecting to attend the same high school as her peers. But the thought of her talented daughter suffering through another four years in the conventional system was too much for Rebbetzin Bogatz to bear. It was time to stop shoehorning a square peg into a round hole.
“I met with a lot of principals, inquiring about the art and computer programs in their schools. But none of them were able to help me,” Rebbetzin Bogatz remembers. “One of them said that she thought a school like that existed in America, so I set out to build a similar framework in Eretz Yisrael. My goal was to create an art school for gifted students who hadn’t thrived in a conventional academic setting.”
The naysayers were many. The municipality refused to fund the school, claiming that it lacked a solid academic base. Many parents were hesitant to register their daughters, fearing the repercussions of a new and untried experiment. Others cited shidduchim as a factor, worried about how a niche school would look on their daughters’ resumes. Most laughed in her face, predicting the school’s demise within a matter of months. One person told her that she was absolutely crazy to embark on such an endeavor. “So I decided to be crazy,” Rebbetzin Bogatz says with a laugh.
Support came from unlikely quarters. Knowing the precocious teenager well, Chani’s doctor in Shaare Zedek agreed that a school with an emphasis on the arts would be the right place for her. He suggested that Rebbetzin Bogatz enroll her in a non-religious school that had been founded by another mother in a similar predicament.
“But I was resolute. I’d fought for my daughter’s health for years; it was now time to do battle for her education,” Rebbetzin Bogatz said.
The local municipality said that art was wonderful, but only as an elective once a week. However, for the child who needs an immersive art experience in order to blossom, once a week is far from sufficient. While the government now acknowledges and even funds art schools to some extent, Rebbetzin Bogatz had to explain the need for one and articulate her vision. The officials weren’t amenable to the idea, to say the least. So Rebbetzin Bogatz placed ads in local newspapers, advertising a Bais Yaakov for talented artistic students who needed a place that honored their need for differentiated instruction. Unfortunately, enrollment proved to be tough. Lacking an infrastructure, Pri Chochmah began as a separate track within an existing school. 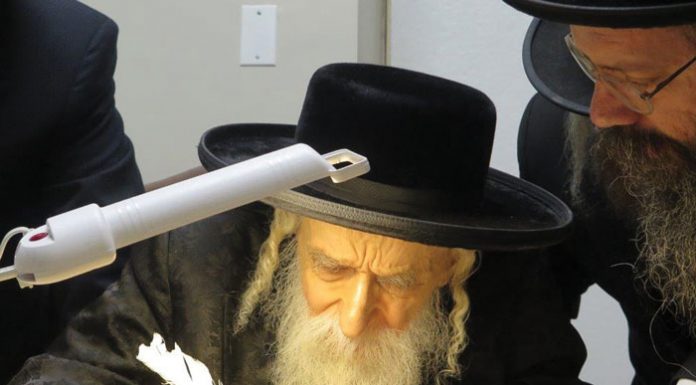 A Taste of Summer: Brighten things up with the season’s freshest fruit and savor all the delectable flavors of summer