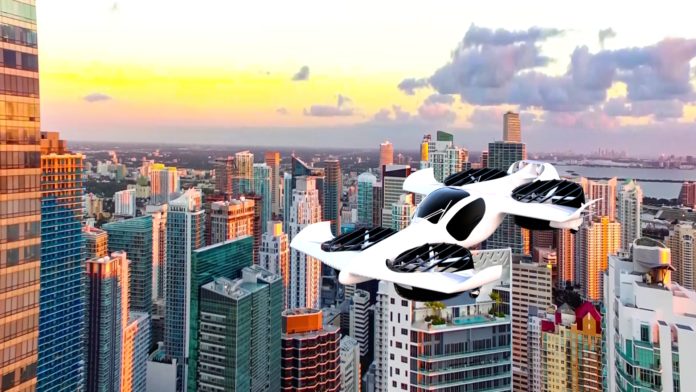 Doron’s company is generating buzz for producing eVTOLS, electric vertical take-off & landing vehicles—or, as you and I might refer to them, flying cars. Many people have already pre-ordered Doroni’s eVTOL; it is expected to hit the market in 2024.

After years at the helm at Hazorfim, Doron’s family’s silver Judaica empire, and then creating a successful high-end tableware and jewelry collection called Merdinger House of Design, Doron understands what it takes to revolutionize existing processes as well as build something from scratch.

In the five short years since he undertook the challenge of creating a working eVTOL, Doron has already taken Doroni to the top and generated significant attention for the company’s upcoming release, the Doroni H1. Doron has often been called “the Elon Musk of the eVTOL industry,” though he does not like the comparison. “Elon is his own person and so am I,” he told me.

While Doron offered plenty of solid business advice related to the creative process, team collaboration, and raising funds, the topic of eVTOLS and the future world of flying cars is a learning experience of its own. Enjoy!

I was born in Ramat Gan, Israel. I remember when I was growing up that there were several families with either the last name Zvilinger or Viliger, old-time Ashkenazic names that sounded like Merdinger. I grew up in a Mesorati home. Although we weren’t very religious, I recall often seeing my father looking out the window at the sky, talking to Hashem. It was his way of davening.

“My father started the well-known silver company Hazorfim together with two partners. Our lives revolved around menorahs, kiddush cups and Havdalah items.

“Growing up, I was a geek. I loved learning how things worked and I would take apart anything and everything in our house. My mother always gave me permission to take apart anything I wanted to, as long as I put it back together before my father came home. I usually did (laughs).

“For some time, when I was ten years old, my father wore a toupee. As you can plainly see, baldness runs in the family. He used to keep his toupee on a mannequin, and one day I built a robot of sorts with the mannequin. His friends came over and I showed them my robot mannequin wearing my father’s toupee. I had no idea that it could be embarrassing for him. When my father saw me showing his friends my invention, let’s just say that he was quite shocked at what he saw. 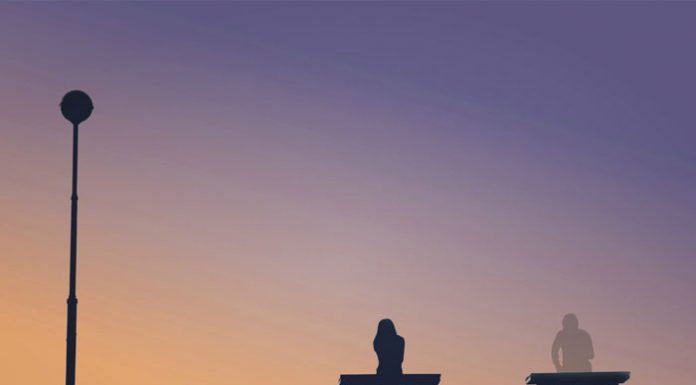