The phone rang incessantly, the ringing shattering the silence I craved. There was no stopping it; I had no choice but to pick up. “Hello, is this Sandy?” said a voice I didn’t recognize. I confirmed that it was. “You don’t know me,” the woman continued, “but my name is Miriam. I just wanted you to know that I’ve been there too, lying at the bottom of a deep, dark pit. I also felt the loneliness and isolation; I know your pain. When I was where you are right now, my husband kept saying that he wanted his wife back. My world was so foggy that I couldn’t understand what he was telling me. It took a long time, but with professional support I climbed out of that pit. And you can too, one step at a time. All you need is someone to hold your hand and help you up the slope.”

This two-minute phone call from a total stranger would eventually change my life. Amazingly, upon hanging up, I had the lucidity to turn to my husband and say, “When I’m better, I want to help others in the exact way this stranger helped me.”
Here I was, a 30-year-old mother of four lively children who was reduced to tears at the thought of loading the dishwasher. The seemingly simple task of moving the dishes from the sink to the dishwasher was insurmountable. In fact, any mundane action I wouldn’t have thought twice about previously had become an enormous hardship. I was gripped by a depression so deep that its claws were digging through every layer of my skin. I was drowning, slowly and excruciatingly. However, that one brief phone call gave me a minuscule shred of hope to cling to.

Our emotional and psychological well-being is taken very seriously in Judaism. Indeed, each day in the tefillah “Refa’einu” we pray for “refuat hanefesh.” With that in mind, I sought professional help. Seeing a frum therapist was crucial to me, because it ensured that my way of life and values were understood and respected. 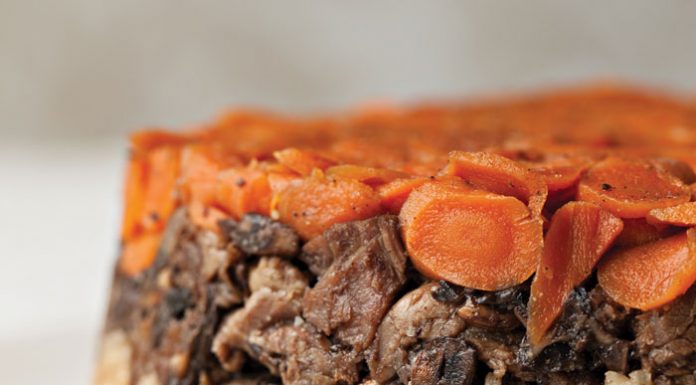 Keeping Time In Auschwitz // Did a Girl Compose a Jewish...

An Ounce of Prevention // Why it’s important to teach our...