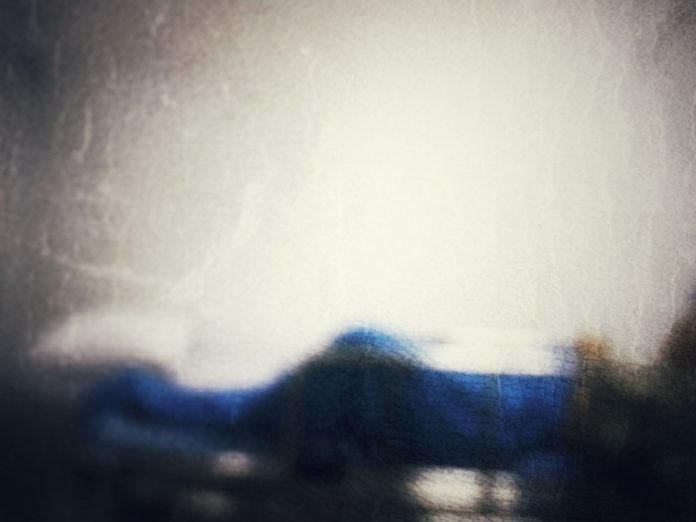 It was a day like any other during the last few weeks of Tamara’s illness—except for the fact that it was her last. I didn’t know it would happen that day, but on some level I felt the sense of urgency. But the mind plays tricks; when we don’t want to believe something, the brain sends out all kinds of semi-believable messages. Like, Tamara is out of it because the pain medication is so strong; once the drugs wear off she’ll be fine. Or, her hands and legs are freezing—a sign that the body is shutting down—well, what do you expect? Tamara was always a cold person. The thermostat in the room was never set high enough. The doctor isn’t ordering any more chemotherapy? That’s because once her body gets stronger, she’ll be able to resume treatment.

Part of my brain was protesting that something deeper was going on and maybe she actually was breathing her last, but the other part was feverishly insisting that this latest alternative treatment would work. The holistic health specialist had guaranteed that it would. “But you have to believe that it will help,” he had admonished all of us in the hospital room that Thursday when we found out that the doctor was discontinuing chemo. “It only works on those who believe in it completely. It’s helped everyone except for one woman who was a skeptic.” Tamara agreed to do it. Just as she had truly believed that every other avenue of health she pursued would extend her life, she now believed with perfect faith that G-d would grant her life through this latest treatment.
There is something sacred about the last few hours and moments of life. I sensed it when I walked in the door that morning, not knowing what I would find. Family and friends were grouped around Tamara, talking in low voices. Tamara was silent, although her body was twitching from pain.

I strongly believe that you have to love someone enough and have shown it enough in order to be allowed to witness her last hours—which might explain why I felt like an intruder at first, as if I were entering a forbidden sanctum. Helping to lift her, moving her body first to one side then a little while later to another, felt like a privilege I didn’t deserve. Massaging her black-and-blue arms I felt like an imposter, somebody merely posing as a close friend. But I later found out at the shivah that Tamara had expressly told her daughter the names of those people she would allow to see her in that condition, and mine was among them.

Tamara was barely conscious for most of the time and completely unconscious the rest of the time. Now and again her eyes would flicker open in a sign of recognition. She smiled at me once. Occasionally, when we asked her, she would mouth a word to indicate where she felt the most pain.

Soon, however, we could see that the pain medication was wearing off. Before she had slipped into a state of semi-consciousness, Tamara had complained that the drugs made her feel too out of control. In deference to his wife’s request, her husband hadn’t given her the next prescribed dose. But then the intense pain began again—and what should they do? Go against his wife’s wishes and give her the drugs, or honor them and watch her suffer? We could not watch her suffer. 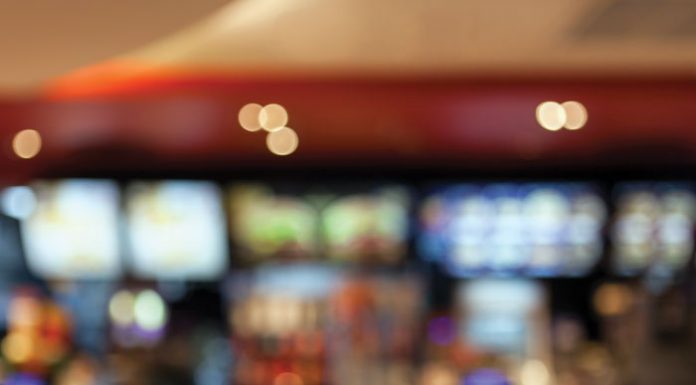 The Tantzers Are Coming // You’ve heard of crowdfunding; this unusual...