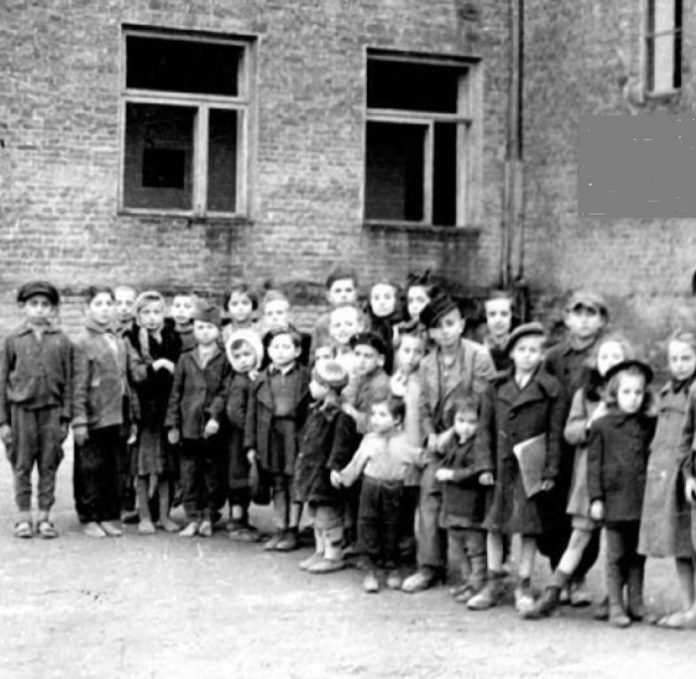 Hello. My name is Chana Zinger. I am phoning you because I am looking for Sara Peri of Givatayim. You don’t know me. I’m a historian of the Holocaust, and I work with Ganzach Kiddush Hashem.”
“Yes, this is Sara Peri. How may I help you?”
“I read something you wrote in Kol Lublin, the magazine for survivors from the Lublin area of Poland. You wrote that you were looking for someone named Fella Rajcher, who had been with you in the Majdanek concentration camp. The two of you were put on a bus by the SS with five other children, and the bus was involved in a collision with a Russian tank. The tank took you to the offices of the Red Cross, and you were later in the same orphanage in Lublin.”
“Yes! I would love to find her. I’ve been looking for her since 1945, when we went our separate ways.”
“Mrs. Peri, are you sitting down? We found her. We found Fella Rajcher.”
There was silence for a few moments. Then Sara said, “Please tell me more. Can I meet her? Where does she live?”
“Don’t worry—I’m going to arrange a reunion.”
***
How could two small girls have survived the infamous Majdanek concentration camp, and what were their life trajectories in the years afterward?
The two elderly women were brought together last year by Mrs. Chana (Landau) Zinger, a researcher for Ganzach Kiddush Hashem, the organization in Bnei Brak that is similar to Yad Vashem in Yerushalayim except that its focus is on Holocaust victims and survivors who were shomrei Torah u’mitzvos.
Ami spoke at length with Mrs. Zinger, a protégé of the noted Holocaust historian Rebbetzin Esther Farbstein. It was Mrs. Zinger’s unrelenting efforts that led to several surprising discoveries and to the reunion of these two long-lost friends.
“As a historian,” Chana Zinger explained, “I’ve been interviewing Holocaust survivors for decades. One of the people I was asked to interview was a woman who had an unusual story as she was one of the few children who survived Majdanek. I listened to her testimony but came away with many questions.”
The interviewee was Mrs. Tzipora Schoonmaker of Har Nof, Jerusalem. How could she have survived Majdanek as a five-year-old child? Majdanek, notorious for cruelty, was among the first concentration camps to be liberated by the Russian Allies in July 1944, half a year before the Red Army liberated Auschwitz in January 1945.
Because of the coronavirus outbreak, I was unable to meet with Mrs. Schoonmaker in person, but I spoke with her at length by phone. She was born Fella Rajcher; Fella is a Polish nickname for Feigie (Tzipora in Hebrew). When World War II broke out in 1939, her family was living in a town near Lublin called Zakrzówek.
Tzipora remembers nothing of her childhood. 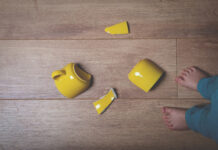