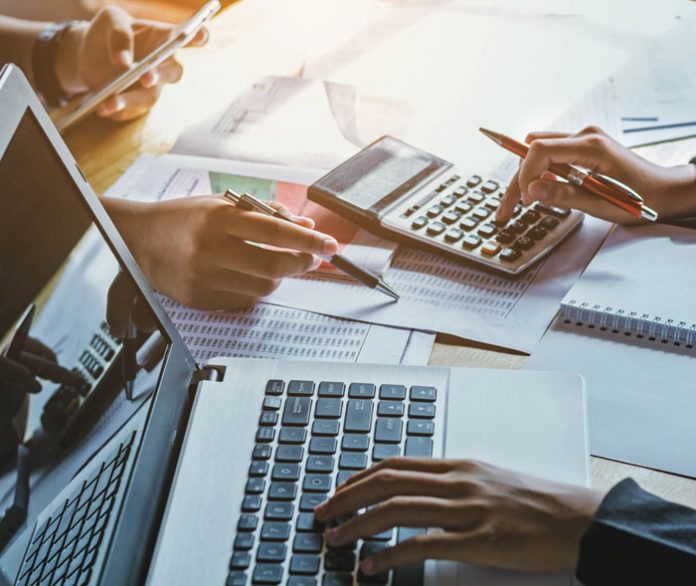 Miriam Konstam, née Schaechter, originally of Boro Park, is an accountant for high-tech clients in Eretz Yisrael. The fascinating thing about this is not that she runs her own accounting firm—but how she runs it. Her employees are all frum women, and she takes her accounting expertise up a notch by accounting for every employee’s positive contributions to the firm, publicly sharing her thoughts on that at the company’s communal Rosh Chodesh lunch.
Yes, Rosh Chodesh at MK Tax Ltd. is an office celebration! And get this: The day starts with a group visit to the Kosel. But I’m getting ahead of myself. Let’s go back to where it all began, how a chasidishe Bais Yaakov girl ended up in this high-level field predominantly occupied by men.
As a kid, Miriam was already a leader. In eighth grade, she staged an election campaign to mimic what was happening in the real world, and the entire student body voted for her as president. She also co-headed the dance group in high school productions, recruiting and directing.
Her father, formerly from Belgium, worked in diamonds; her mother was a homemaker who cared for their 12 children, ka”h, so a career in accounting for their oldest daughter wasn’t exactly carved into their lifestyle. But when she finished high school, with her father’s encouragement, Miriam focused on preparing for a profession. Back then, the only option for a frum girl in Brooklyn, besides special education—which Miriam had no interest in—was accounting.
“Ironically,” she says, “even though I am very much a people person and accounting is stereotypically seen as a dry and boring profession, it appealed to me.”
She enrolled in a frum two-and-a-half-year college program that was run by an African American community college in Crown Heights, Brooklyn. The frum group met in Boro Park every evening and on Sundays. “The college was thrilled with us because we were getting top grades, which increased their ratings.” 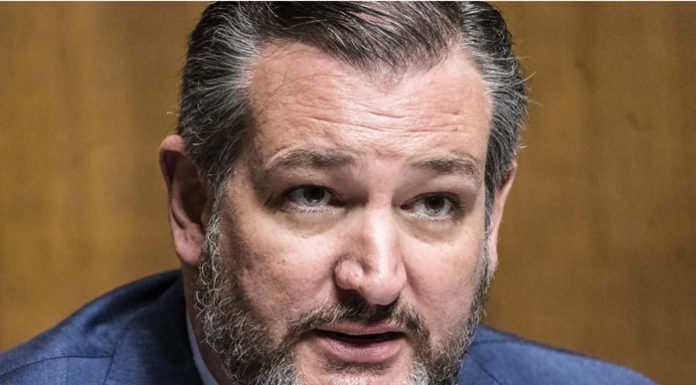 A Life of Giving // A conversation with the venerable Lakewood pediatrician Dr. Reuven Shanik

Layala’s Oil // After all available medications didn’t work, would it...