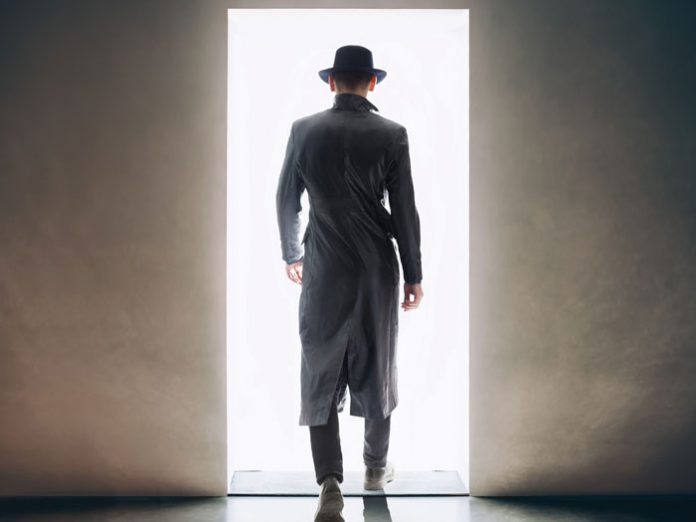 Being thrown into the icy waters of shidduchim was hard for me after the warmth and comfort of two years in seminary in Yerushalayim. I had always envied the madrichot as I stood on our mirpeset and watched them go down the stone steps in heels and Shabbos clothes on a regular Sunday night. “Bracha’s going on a date tonight!” my roommate would yell excitedly, and we would all watch from above as the madrichah daintily got into a cab.

Although we didn’t really know what came next, we would spend the next hour imagining what must be happening at the David Citadel in real time. It was all fun and games. We’d sit around as the sun set, munching on Krembos and Bamba and talking about how much fun it would be once we too started shidduchim.

The calls started the day I landed back in the United States. As I am the oldest child in the family, my parents were understandably very new to the parshah. They weren’t all that excited for me to start shidduchim so soon, but it was only a matter of weeks before they became desperate. In the meantime, I got into a routine of teaching in the morning and taking health science courses in the afternoon in preparation for nursing school. I thought that what I was looking for would be easy to find, but oh, how wrong I was.

“I’m looking for a solid ben Torah who will always make time to learn but should also be working toward a parnasah,” I found myself telling a new shadchan one Tuesday night. “It would be nice if he had a good personality too.”

She looked at me awkwardly for a little too long, without saying anything.

“Did I say something wrong?” I asked.

“You’re really looking for the best of both worlds, aren’t you?” the rebbetzin asked with a laugh. “Well, you can’t have both.”

I fell flat as a pancake. I had spent an hour getting all dolled up to meet a shadchan only to be beaten down and told that what I was looking for didn’t exist.

The pattern of meeting shadchanim continued. Some were nicer and more pleasant than others, but the ones who weren’t nice just helped me appreciate the kindhearted ones so much more.

That Sunday I got a call from Mrs. Schwartz,* a local shadchan I’d met a week earlier. She told me she had the perfect idea, but there was no time to do any research as the boy was only in town for two more days.

Let’s just say that the suggestion was a disaster from the start. By the looks of this boy, he was at least ten years older than advertised, socially inappropriate, drove like a madman and practically proposed at the end of the date. Being young and naive about shidduch protocol didn’t help me either. As he was dropping me off, he asked, “So when do you want to go out again?” with something a bit too eager in his eyes that I couldn’t put my finger on.

“I’ll have to check my schedule and get back to the shadchan,” I replied, thinking that I would just tell her how uninterested I really was. When I told the shadchan what had happened, she reprimanded me for giving him the false impression that there would be a second date when I didn’t want one. I was told that because of this, I had to give him a second date even though I was completely uninterested. The rosy aura my friends and I had painted around the parshah was quickly fading to gray. That is, until the day I met Eli.*

Eli was a solid, put-together, nice-looking ben Torah in yeshivah who was also enrolled in a college program at night. It was a good match from the start. We got lost on the way home on our first date, but that was okay because he was a pleasure to be around. We spent hours talking about our goals, dreams and backgrounds. On our second date we went somewhere fun and had a good time; we had so much in common! We went out to eat on a third date, and I saw a close friend of mine sitting at a table across the room. She was munching on an appetizer and winking at me. “You guys are sooo cute!” she texted me later that night. 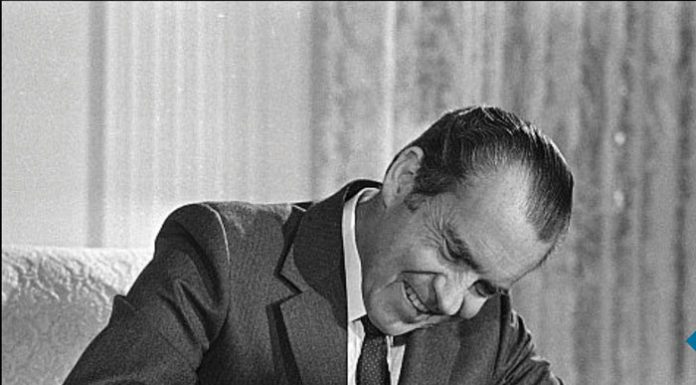 Arthur Conan Doyle and the case of the Scottish Dreyfus Affair // The creator of Sherlock Holmes fought for justice when a Jew...