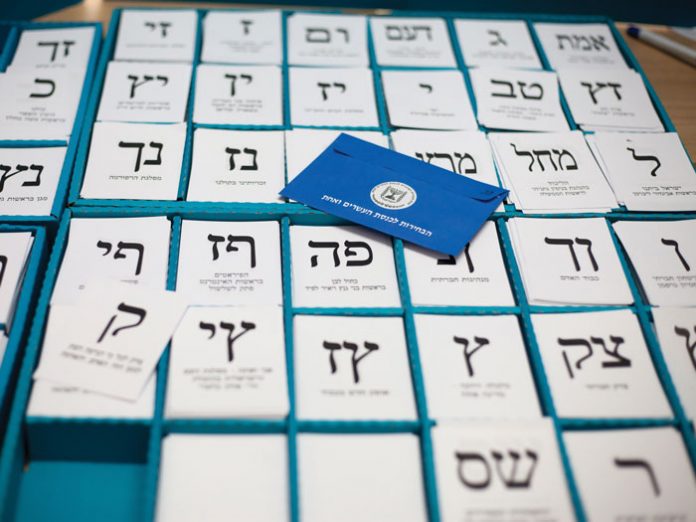 Would an Israeli government be formed? Could Prime Minister Benjamin Netanyahu convince Yisrael Beiteinu leader Avigdor Lieberman to join a coalition and give up his demands for a chareidi draft?

Those were the questions that were looming this past Monday. The Knesset had passed a preliminary vote dissolving the government. If Netanyahu failed to create the necessary coalition within 48 hours, the country would head back to elections on September 17. (As we go to press, the situation remains uncertain.)

That was what faced Netanyahu as he rose to speak to the press in the Knesset on Monday. In his speech, he tried to put heavy pressure on Lieberman to join the coalition. He seemed very serious, but it’s hard to say whether or not that was an act. After all, Bibi is an excellent actor.

He said, in part: “I am putting in great efforts into preventing superfluous and wasteful elections. The solution is already in front of us according to the numbers set down by the IDF, and the law includes [financial] sanctions. The debate is cosmetic and overblown, and that is not a reason to go for elections. There is a solution if there is a will and preparedness.

“Unfortunately, at this moment I have not yet been successful in convincing Lieberman to prevent elections. I hope that the good of the country will overpower any other interests. We still have time left, and I will continue to try everything in the remaining time in order to form a government. There are 48 hours left. A lot can be done [in that time], including fulfilling the will of the electorate and [ensuring] the stability of the State of Israel.”
The underlying message is one mocking Lieberman, saying that all he’s arguing for in the chok hagiyus are cosmetic differences, and suggesting that Lieberman is just making everyone crazy for no good reason.

Why would that be? Right now, the issue is that the law includes minimum numbers of chareidim who have to be drafted every year. The idea is that if the minimums aren’t met for three years in a row, the law will be nullified and everyone will have to go into the army.

But the whole thing is really a joke, because who is going to decide who is a chareidi and who isn’t? One of the things chareidim did when Lapid was in the government was to declare that anyone who learned in a mamlachti-dati school or in a Chabad gan is considered chareidi, which means that half of the army can already be considered chareidi. At the same time, it’s hard for the chareidim to agree to this, because it would mean that they’re saying that chareidim are allowed to go to the army. So the issue is more about ideology than facts on the ground.

Lieberman fired back at Netanyahu on Twitter: “Mr. Prime Minister, we are not dealing with cosmetic fixes, we are talking about giving in to the chareidim. I will repeat my suggestion: Let’s pass the law through the second and third readings without changes and without the chareidim.”

Lieberman wanted the law to mandate yearly increases in the numbers and that the law should spell out the exact increases. The chareidim don’t want the numbers to be set in the law; rather, they want the government to decide the number every year. That’s the essential difference right now between the two sides.

Lieberman’s problem is that he has always campaigned under the slogan “Milah Zo Milah,” and he promised that if he will be defense minister he will assassinate the head of Hamas within 48 hours, which obviously didn’t happen. At this point people know that his word can’t be trusted, and in any case the younger Russians aren’t with him; his voters are just the older Russians whom he brought into the country. (Incidentally, he received 95 percent of the vote of that demographic, but he more or less lost any other voters.)

People look at him as a liar who doesn’t do anything, so he now has to show that he’s keeping his word and not moving an inch from his position on chok hagiyus. The chareidim were willing to compromise, but it didn’t change anything because he doesn’t care about any compromise. 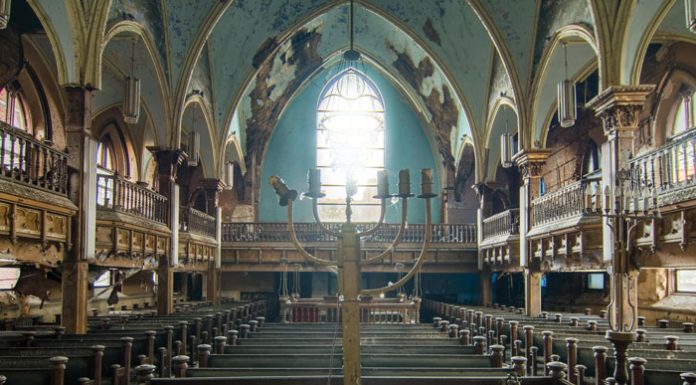 Last Flight from Tehran // How 34 Israelis managed to...