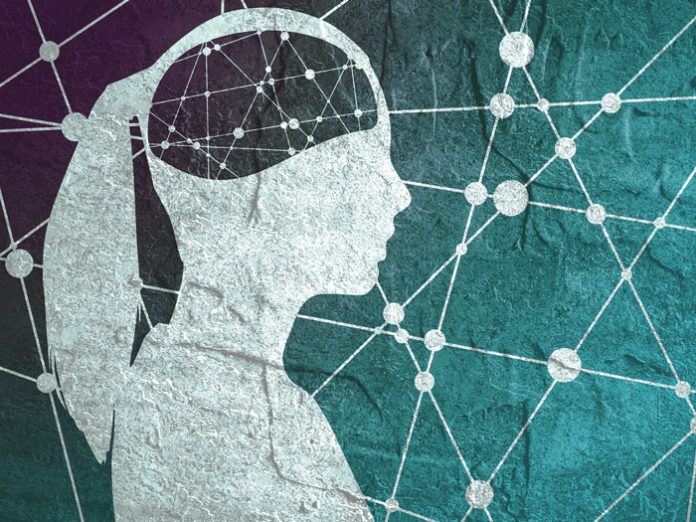 Q: Thank you very much for addressing this very important topic regarding the stigma of mental illness. I understand that yours is more of a personal story. Is that correct?
A: Yes. I think that it’s about time someone steps forward and informs the klal and educates people. And im ein ani li, mi li?

Q: There are many types of mental illness. Can you tell me what type of mental illness you suffer from?
A: I’m currently dealing with anxiety and depression, and I have dealt with some eating disorder issues. I’m 25 years old and I’m still single. At the moment, my mental health has to take priority.

Q: Anxiety and depression have been identified as physical illnesses. I know that it falls under the category of mental illness, but there are physical and chemical causes that may trigger them.
A: I have a BA in psychology and art therapy, so yes that is the case.

Q:Depression is something that has been known for hundreds of years, and it was even referred to as a physical illness—the black bile.
A:Yes. The four humors.

Q:Depression is referred to as marah shechorah in Hebrew, which is the black bile, yet we’re still dealing so many years later with stigma. People don’t want to accept it as such. You used the word klal before, by which you mean the Orthodox Jewish community, but it isn’t necessarily confined to our community, it’s really a problem in the world at large.
A: That’s true, but I’ve been in treatment with a bunch of non-Jews, and I can tell you that the way I discuss it and the way they discuss it with regard to community acceptance is very different. It’s very much more accepted in the outside world. I wouldn’t say that it’s run of the mill in the outside world, but it’s very hush hush in the Orthodox community. I was in treatment with people from all walks of life, and they were all amazed at how closed it is in our world.

Q:I remember visiting someone close to me who was suffering from depression, and there was another family nearby that was either non-Jewish or at least non-Orthodox and were visiting a family member of theirs. I overheard the conversation, and the gist of it was that the patient should get his act together, which really falls under the category of stigmatizing mental illness, because his family certainly didn’t view it as an illness but as a weakness.
A: It’s definitely still a problem out in the world, but I feel like it really isn’t spoken about in the Jewish community. I’ve never heard it spoken about, and I want to give you credit for writing this article, because it’s time for someone to break the silence.

A: I think it’s something that has to be broken through, as you said. I know that Agudas Yisrael keeps having roundtable discussions about this, but I don’t know if things have changed.
A: I’m going to the roundtable this year, and I’m standing up and pushing people to actually make a difference rather than just talk about it. 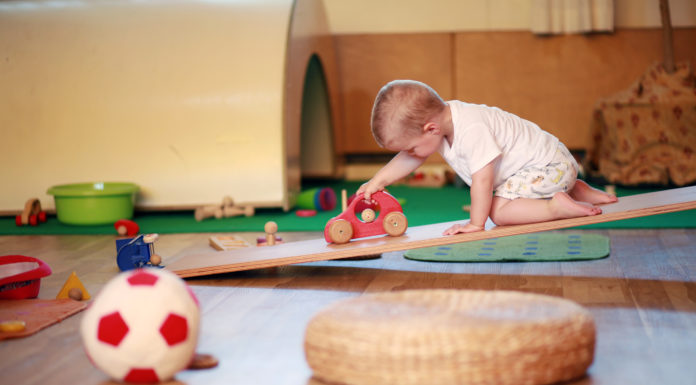 The Journey Of My Life // An interview with Rav Dovid...

Reflecting on the Legacy of The Novominsker Rebbe, Rav Yaakov Perlow,...